Home › Knowledge and Insight › Review of the week: Maelstrom

Review of the week: Maelstrom

Soaring bonds yields sent mortgage rates skyrocketing. However, they also upended pension funds in a nasty feedback loop that threatened to send many of them to the wall. 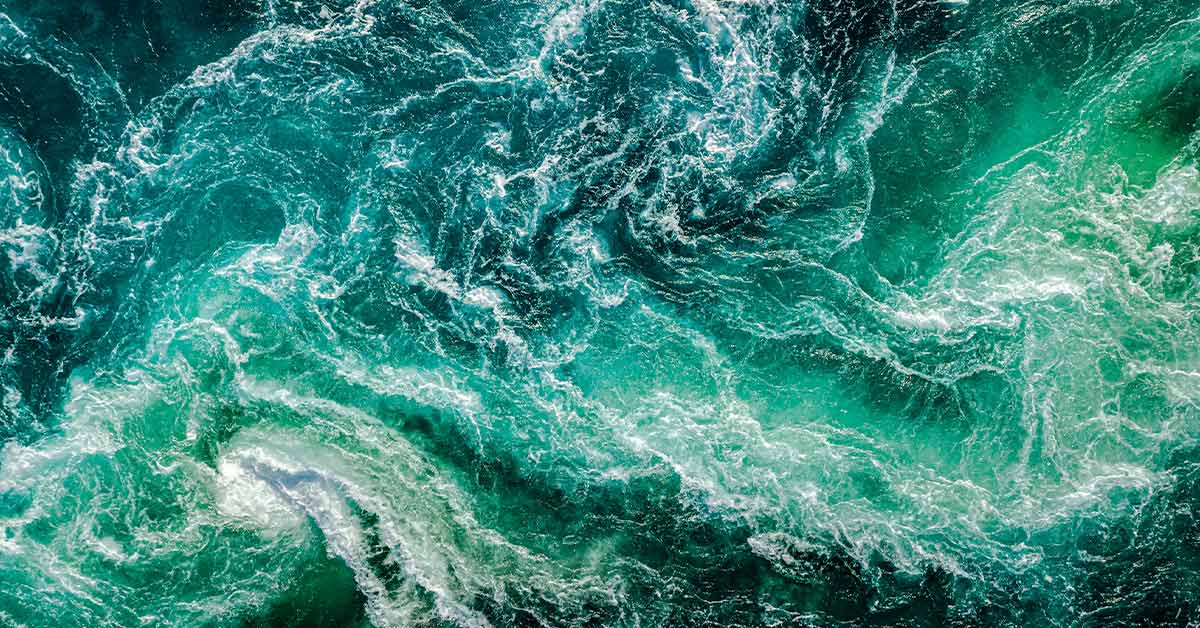 The fallout from the mini-budget has dominated everything else. With the Bank of England expected to accelerate and increase its interest rate hikes to keep inflation under control and stabilise the currency, mortgage markets were upended.

Mortgage rates leapt overnight by several percentage points following the government’s ‘fiscal event’, adding hundreds of pounds a month to homeowners on floating rates (c.-20% of mortgagors) and casting an ominous shadow over the future for those on soon-to-end fixed rate deals (roughly a quarter of fixed-rate terms expire each year). This drove many people into a scramble to fix rates ahead of further increases – some even paying large penalties to do so – yet the majority are yet to feel the squeeze. With the stock of mortgages approximately equal to annual household income (c.£1.6 trillion) a 2-3% percentage rise in mortgage rates could have a recessionary impact on household spending, all other things equal. The good news is that well-capitalised banks and the prudent lending rules of the last decade mean that the likely fall in property prices is unlikely to pose serious risks to financial stability.

It’s not just homeowners feeling the pinch. An experimental new measure from the Office for National Statistics puts private rent growth at 3.4%, but that is out of step with most other, longer-running market surveys that the average rent increased by roughly 10% over the past year. And with mortgage costs rising and not enough houses to go round, it’s likely that landlords will try to pass on these costs to tenants through rent rises.

The mini-budget created by Prime Minister Liz Truss and her Chancellor Kwasi Kwarteng did herald their intention to liberalise planning laws, which would make it easier to build homes and infrastructure. However, the reforms themselves are yet to be written and even further away from being passed into law. Counterintuitively, despite most people complaining of poor infrastructure and unaffordable housing, loosening consent processes will be deeply unpopular (the UK is a small place and people tend to dislike any building anywhere near them). The new government has unfortunately burned a lot of its political capital in cutting the 45p tax rate, a move it has abandoned this week in the face of a back-bench rebellion anyhow.

The greatest threat to the nation’s financial security came, as per, from little-watched derivative markets – this time in the pension industry. Defined benefit (DB), or final salary, pensions are those that promise their beneficiaries set payments in retirement, as opposed to building a pot of money like defined contribution, or auto-enrolment, schemes. Because final salary pensions must make these future payments, they are liabilities that must be provided for today. Prevailing interest rates are a pivotal way for determining how much money a final salary pension fund needs to hold today to ensure it can cover those pension payments in 10, 20 years.

Accounting rule changes have meant that the companies responsible for funding DB pensions must discount future pensions payments into today’s prices using UK bond yields, and account for any funding shortfall in their corporate financial statements. A fall in bond yields means future liabilities have a higher present value and therefore the funding position, all other things equal, would be worse. To protect against this risk, many DB schemes used interest rate swaps in a popular strategy called liability-driven investment (LDI). While complicated, the basic aim of LDI is to reduce the amount of cash that needs to be put up today to pay for pensions tomorrow. So while these interest rate swaps were for huge amounts, the amount of capital required to set them up is relatively miniscule. This capital is the ‘collateral’ that each party to the swap must keep with the exchange that facilitates the trade.

As gilt yields rose rapidly last week, DB schemes funding positions actually improved, but it caused mayhem among many DB pension funds that had used LDI because this collateral amount suddenly ballooned. You have probably heard the term ‘margin call’, which is the mechanism for this increase in collateral that must be delivered immediately. Derivative markets tend to work smoothly most of the time, but are prone to feedback loops when big, unexpected shifts occur. As long-dated UK government bond yields rose (prices of course falling), pension funds were hit with huge margin calls from the exchange. Because of wider market turmoil, they were forced to sell those assets that were easiest to sell: the very long-dated bonds whose price falls were creating their margin calls at the exchange. That selling pressure sent bond prices lower, and therefore yields and margin calls higher. Rinse and repeat.

To prevent this spiral from causing the disintegration of many defined benefit pension funds, the Bank of England (BoE) stepped in with a promise to buy bonds on “whatever scale is necessary” to absorb the selling of gilts by pension funds to meet margin calls. The BoE said it would start by purchasing up to £5 billion of long-dated gilts each day until 14 October, for a total of £65bn. This was just one week before the central bank had planned to start selling gilts to reduce the huge amount it holds following the global financial crisis and the pandemic. That sell-down, agreed at the bank’s last monetary policy meeting, was to reduce BoE gilt holdings by £80bn over 12 months.

A tough week, month and quarter

All the drama at home drowned out a bad week for markets globally, as markets fell and economic news mainly disappointed.

American stocks dropped 5% in the third quarter – in dollars, that is. A tremendously weak pound meant that UK investors gained 3.5% in sterling terms. European stocks fell 4% in euros, or -2.5% in sterling.

US core PCE inflation for August came in at 4.9% as opposed to the 4.7% expected. Economic data paints an inconclusive picture, although economic pressures abound. The average US 30-year mortgage rate (which is the standard period for Americans) rose above 7% for the first time since mid-2008. The number of people signing onto jobless benefits came in well below expectations at 193,000, the lowest level since late April. The labour market is so far showing relatively little sign of being impacted by rate hikes, amid a fundamentally tight market with more jobs than people to fill them. On the one hand, this could be seen as a problem in that rate hikes so far haven’t been effective, yet Atlanta Fed President Raphael Bostic argues that this labour market resilience means the economy is better able to withstand rate hikes without falling into recession. As ever, this Friday’s US nonfarm payrolls figure will be scrutinised for more hints of the state of the US labour market. This is a volatile data series, however, so always take it with a grain of salt.

Back in Europe, Germany’s inflation is still surging. It hit 10% last month, a big jump from August’s 8.8% and worse than economists had expected. Energy price increases accelerated from 35.6% to 43.9%, exacerbated by Russia turning off the Nord Stream gas line in September. The German government announced a €200bn aid package for consumers and businesses including a cap on gas and electricity prices, which will be financed by new borrowing. For now there remains a commitment to restore Germany’s debt brake from next year, after it was suspended during the pandemic.

It’s not just energy though: food price inflation accelerated by 2.1 percentage points to 18.7% and goods inflation hit 17%. This adds to pressure on the European Central Bank to hike rates by at least 75 basis points at its next meeting on 27 October.

View the PDF version of Review of the week here