Home › Knowledge and Insight › Review of the week: Is hot wage growth cooling?

Review of the week: Is hot wage growth cooling?

Financial markets remain volatile as they try to gauge whether the healthy jobs market could stoke too-high inflation. Meanwhile, tensions between Prime Minister Boris Johnson and his party are escalating sharply. 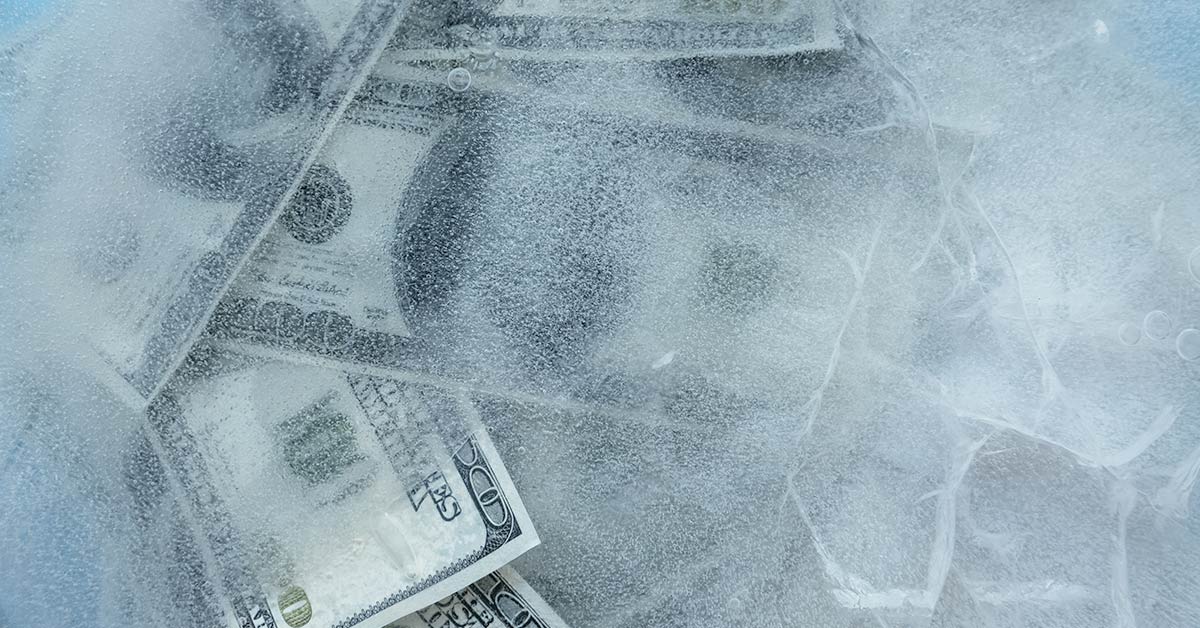 Many global stock markets slid to another weekly loss on Friday in thin holiday-shortened trading in both the US and the UK, although declines were modest.

After the previous week’s strong gains, why did many markets turn tail again? Some of Wall Street’s big names were out in force with gloomy warnings about bleak economic outlooks. Mid-week JPMorgan Chase CEO Jamie Dimon claimed that rising interest rates and high energy prices could be paving the way for an economic “hurricane”. And Tesla chief Elon Musk reportedly told his management team on Thursday that he had a “super bad feeling” about the economy. He also argued that Tesla would need to cut its workforce by 10%.

But the week’s economic data arguably did little to support these worries of an impending recession, particularly one driven by higher unemployment. Friday’s US payrolls report showed that 390,000 jobs were added in May, better than expectations of 328,000.

Stock markets reacted negatively to the jobs data, not because it was bad news for the economy but because it was sufficiently positive to bolster the case for more US Federal Reserve (Fed) monetary policy tightening.

While healthy job growth and low unemployment headlined the May report, the latest read on wages also offered a glimmer of hope on the inflation front. Average hourly earnings rose 0.3%, slightly less than the 0.4% expected.  The annual rate of change – at 5.2% – hasn’t accelerated since October. All this is important because an excessively hot jobs market characterised by soaring wage growth could add to inflationary pressures and drive even more aggressive Fed tightening than investors currently expect. We’ve long argued that wages will be key to determining the path of inflation and don’t expect a 1970s-style wage spiral.

All eyes will now be on May’s US inflation data, due on Friday. It’s likely to give further clues about how aggressively the Fed will raise rates in June and thereafter. Many are expecting the rate of core price inflation (which strips out the effects of volatile food and energy prices) to moderate amid weakening consumer demand and loosening supply chains.

Outside the US, the inflation outlook is more mixed. Inflation in the euro area accelerated more than expected in May to hit another record high of 8.1%. The EU’s reliance on Russian oil and gas make it particularly vulnerable to inflationary pressures stemming from the energy price shock caused by Russia’s invasion of Ukraine. Across the EU, rising prices have been driven by soaring energy costs, which rose by 39.2% on an annualised basis (up from April’s 37.5% rise). EU leaders reached agreement last Monday to ban all seaborne Russian oil deliveries to the bloc by the end of this year, sending prices still higher. Hungary, Croatia, Slovakia, and the Czech Republic—countries that rely heavily on Russian energy supplied via pipelines—have been temporarily exempted from the embargo.

Meanwhile, the UK economy is grappling with some unique challenges. Bloomberg Intelligence estimates that our extra day off on Thursday for the Jubilee holiday could knock half a percentage point off the UK GDP reading for the second quarter (April through to June). The output and income lost due to the temporary shutdown of most businesses over the long weekend will be only partly offset by extra spending in other areas: it’s estimated that Brits probably spent more than £400 million on Jubilee-related treats (think pints, prosecco and bunting!). According to the Bloomberg research, the overall knock to GDP would tip the UK economy into contractionary territory in the second quarter, but growth in subsequent months would likely save it from outright recession (two successive quarters of negative growth). We think the odds of the UK experiencing a recession is more finely balanced.

UK Prime Minister Boris Johnson is unlikely to be ending the holiday weekend in festive spirits with the news that he is to face a vote of no confidence in his leadership from Conservative MPs this evening. The prime minister’s allies believe he will win the simple majority of 180 MPs he needs to stay in office. But winning this particular vote may not end Mr Johnson’s woes for good. His predecessor Theresa May survived a confidence vote in 2018 only to be pushed out of office a year later. Unless a change in party leadership results in material changes to fiscal policy or European trade, we do not believe that it will have any lasting impact on the pound or on the prices of British financial assets.