Home › Knowledge and Insight › Review of the week: Furlough’s end

Review of the week: Furlough’s end

Arguably the greatest welfare programme in UK history has come to an end. That should bring clarity to labour markets and free up workers for more resilient businesses. 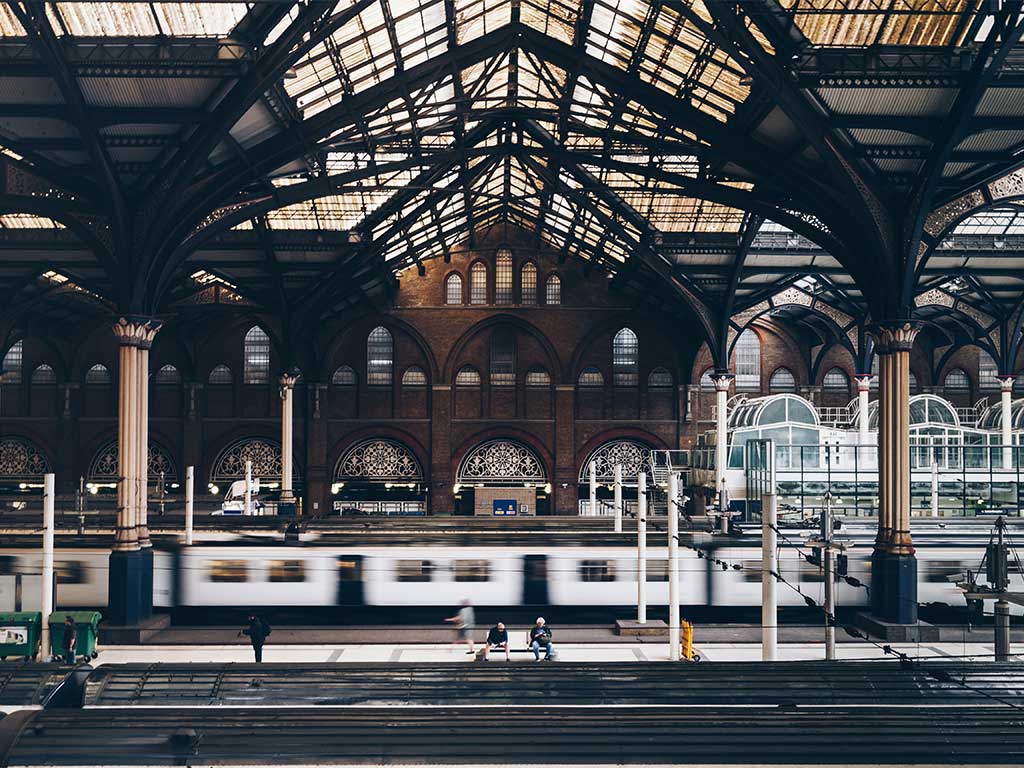 After 18 months and somewhere in the realm of £70 billion, the UK furlough scheme has been wound up. About 1 million people were still enrolled in the scheme at its end, well down from this year’s peak of 5.1 million in January and the all-time peak of 8.9 million in May 2020. This was quite possibly the most generous welfare scheme ever rolled out by the nation. It cost just over £2,000 for each employed person in the UK.

It’s hard to prove the counterfactual – i.e. what would have happened if it hadn’t been implemented – but furlough did seem to support demand by tiding over those whose jobs were at risk and allowing many businesses to survive through the interminable lockdowns. It is very possible that the country could have spiralled into a recession as thousands of businesses shuttered and millions found themselves without income.

As with everything, however, there were some unintended consequences. One way to look at furlough – the policymaking way – is as a job retention scheme. But through another lens it looks a lot like a ‘call’ option on labour. Businesses with furloughed staff had the ability to use their workers in the future, should they wish to reopen stores or offices or increase production. But also they could let them go once furlough ended if the business case no longer stacked up. At first, this option was free because the government paid the whole 80% wage entitlement (employers could voluntarily top up the final 20%); by the end, companies had to contribute 20%. Furloughed workers were able to work for other companies, but only if their contract allowed it (boilerplate employment contracts typically disallow working for others).

"Chancellor Rishi Sunak has announced a £500 million jobs and training drive focused on older people and those coming off furlough to help ease labour shortages."

This may have reinforced some labour dislocations. Data from Oxford Economics shows that the industries with the highest number of job openings are also those that shed the most jobs during the pandemic and which accounted for most of the workers still furloughed as the scheme wound up. Hopefully, people will be freed up so they can move to the more resilient businesses in their industries, which would benefit everyone. Months and months out of work makes you rusty and stunts the development of your career and skills. And, brutal as it sounds, it’s better if failing businesses can be shuttered, freeing up the property space, money and equipment for more profitable and productive endeavours.

The pandemic’s lasting impact on the labour market has been difficult to determine for some time. The overhang of furlough and the lingering prevalence of COVID-19 created uncertainties about the true stock of labour and longer-term business needs and operations. The end of furlough should bring some clarity to the labour side of the jobs market. Hopefully the pandemic will subside soon, allowing businesses to better plan for the future. Answers for those two puzzles would certainly give the Bank of England an easier ride, as it would help policymakers decide just how ‘transitory’ UK inflation really is.

The third quarter started with quite a pop and not a little optimism. There were a couple of scares and scattered nervousness throughout the summer but, in the main, stock markets forged higher. As the end of September approached, however, markets definitely felt more pessimistic.

Energy prices – especially natural gas and crude oil – kept increasing, COVID kept spreading, the US Congress kept disagreeing about the next round of stimulus (this splurge is focused on infrastructure and social spending), and the economic recovery seemed to plateau. Supply chains, all around the world, are still under strain, although the UK has been hit particularly badly. And overarching it all, winter approaches. This is pretty standard market fare for September: the days get shorter, the nights colder and we all start to focus on worries and problems. We’re actually pretty ok with how things stand right now. Stock markets have had a very strong 2021, following a phenomenal 2020. A bit of retrenchment seems warranted. Meanwhile the economic rebound was never going to hit the stars, so its recent moderation seems fine too.

The global economy has recovered much faster than most expected – so has the UK, for that matter. We believe the chances of a global recession in the coming winter is low, as is the probability that central banks will misstep with monetary policy, upending the recovery. Market attention is firmly on the intentions of central banks and how swiftly they will begin to remove their extraordinary policy supports. These upcoming moves have been well flagged and we feel policymakers are inclined towards a ‘softly, softly’ approach that should prevent markets from panicking. The path of inflation will be an important driver here, and it’s something we are keeping a close eye on.

As economic activity goes from great to merely good, we think that will be good enough for business profits and further gains for markets.