Home › Knowledge and Insight › Review of the week: Fortune-telling statistics

Review of the week: Fortune-telling statistics

Official statistics are in flux as UK policymakers ponder their plans for the future. Meanwhile, third-quarter US company reporting is off to a great start. 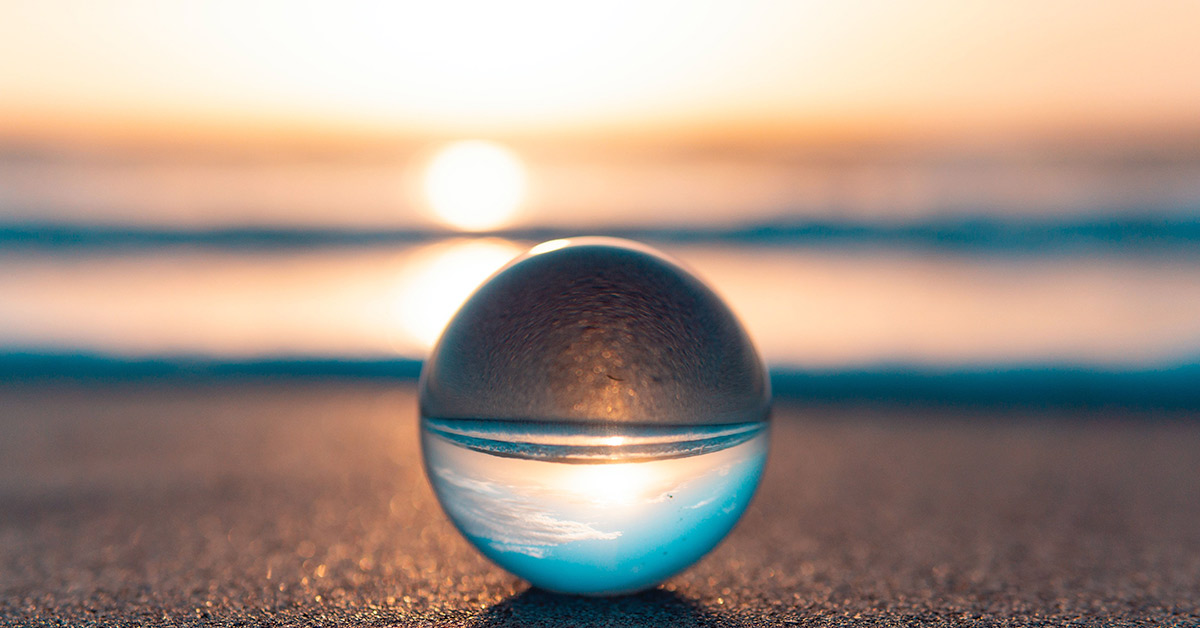 UK retail sales fell for the fifth consecutive month in September. No great news then. But it’s always worthwhile to keep a healthy scepticism about statistics. They can be slippery. Most especially after a rollercoaster year of lockdowns and reopenings.

The volume of UK retail sales fell 1.3% in September compared with a year earlier and slipped 0.2% on August. To get the volume of sales, the Office for National Statistics (ONS) takes the value of retail revenue and adjusts it for inflation. So inflation leaping higher this year is a headwind for this sales number. And it’s not the only one. When non-essential retailers came back to life in April, it caused a spending bonanza that outpaced anything from before the pandemic. Retail sales have been drifting down from that peak in the months since – or another way to look at it is that it’s “the longest period of consecutive monthly falls in the history of this series” going back to 1996, in the words of the ONS.

"The volume of retail sales (i.e. with inflation stripped out) is 4.2% higher than it was just before the pandemic struck."

Households have reined in their spending since the frenzied rush of April and May, but that doesn’t mean it’s at unhealthy levels. The volume of retail sales (i.e. with inflation stripped out) is 4.2% higher than it was just before the pandemic struck. There are some valid concerns out there about the increasing cost of living and whether consumers are too worried to spend. But it’s way too early to say. Besides, if you’ve spent hours in the queue trying to secure enough fuel to take the kids to school, you may be less inclined to spend time and fuel heading out to shop for lamps and furniture. That’s a plausible explanation for a month where many petrol pumps were dry, fuel spending was up almost 3% and spending on household goods that require a car to get them home plunged almost 10%. Statistics are like tea leaves: invigorating to consume, but look hard enough and you can see just about anything in their dregs.

So with that in mind, who would want to be the chief economist of the Bank of England (BoE)? Huw Pill, the new man in the job, spoke with the FT last week. He came across as pretty hot on inflation and cool on forward guidance for interest rates. Mr Pill believes inflation could reach 5% or more in coming months, and that it would be “an uncomfortable” situation for a central bank with a 2% inflation target. He implied that the country may no longer need the emergency monetary settings that were brought in during the pandemic. However, he was careful to say that rates would remain below 0.75%.

Taken alongside the comments of Mr Pill’s boss – BoE Governor Andrew Bailey – who also banged the drum for action to reinforce the central bank’s reputation on price stability, many investors have factored in one or even two interest rate hikes in the coming months. Since the beginning of October, the 10-year UK government bond yield has jumped from 1.02% to 1.16%. But to get a better idea of what investors think the BoE will do, we should look at short-term rates because that’s where central bank rate moves have the greatest impact. The one-year UK bond yield has more than doubled from 0.24% at the start of the month to 0.55% today.

Budgeting for the future

A third of the S&P 500 will report quarterly earnings this week, so investors will be watching closely to see whether the strong start posted by the first 25% of companies will continue.

"US stocks rose last week on the back of strong earnings numbers, taking the headline index to all-time highs."

US stocks rose last week on the back of strong earnings numbers, taking the headline index to all-time highs. Strong past performance can only offer so much comfort, though, and many analysts have focused on what businesses are saying about the future. In particular, people want to know how supply chain tangles and rising energy prices will affect profits in coming months. These concerns foreshadow the American GDP release that is due out this week. It is expected to drop back from an annualised 6.7% in the second quarter to 3.5% in the third.

Fears of sustained inflation have already hit bond markets, leading some to ponder earlier-than-expected monetary tightening and whether that would be a mistake that sends the global economy into reverse. The US Treasury market suggests that the US Federal Reserve (Fed) will start raising rates halfway through next year and continue doing so steadily through the rest of 2022. The message from Fed policymakers is that rate rises will be later in 2022 or even in 2023. Chair Jay Powell admitted in a speech last week that inflationary pressures may linger well into next year and that supply chain problems will take longer to unwind. But he emphasised that while ‘tapering’ – the slow removal of Fed bond purchases, or quantitative easing – will commence shortly, it was not yet time to raise rates. He noted that US nonfarm employment is still 5 million jobs short of the pre-pandemic level of February 2020.

In the UK and Europe, reasonable company updates across all industries have been overshadowed by macroeconomic concerns. This Wednesday, the UK government releases its Budget. Chancellor Rishi Sunak has reiterated his commitment to ‘levelling up’ the regions. He said more money would be flowing into skills training and transport links outside London. Both these moves would be welcome as they should help boost productivity, which tends to lag outside the capital.

The government is expected to receive a bit of a windfall because the Office for Budget Responsibility will upgrade GDP growth forecasts for 2021 and 2022, thereby boosting the expected tax revenue that the Treasury has to play with. However, that will be crimped somewhat by a 1% rise in both the inflation rate and gilt yields, which would cost the exchequer somewhere in the region of £25 billion.

Also, Mr Sunak has been adamant that more belt-tightening is needed to reduce the debt pile accumulated by pandemic support programmes. In March he put a four-year freeze on income tax bands and announced that corporation tax would rise from 19% to 25% in 2023. Then, last month, a 2.5% rise in national insurance levies to fund social care was unveiled. These things usually come in threes, so Mr Sunak may yet reveal more this week. Look out for our in-depth update on the Budget, which will be released here on Thursday.