Home › Knowledge and Insight › Review of the week: An exceptional year

Review of the week: An exceptional year

One for the ages, 2022 was a whirlwind year that shook up economies and markets. What’s in store for 2023? 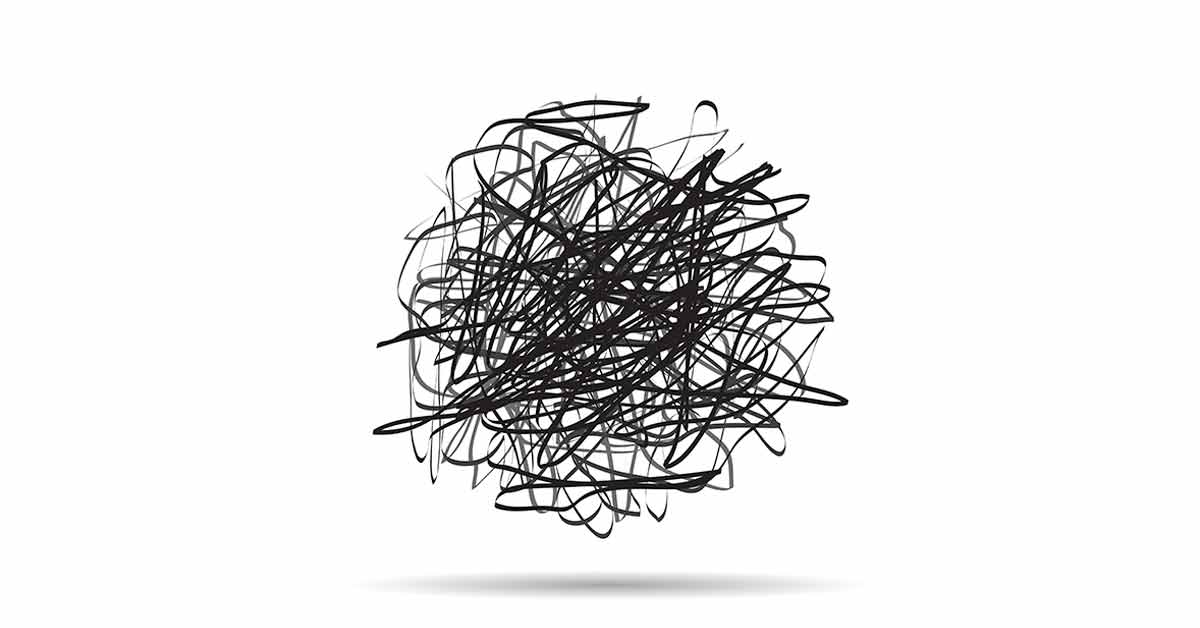 At least once in every generation there is a year so surprising that it humbles any human confidence in predicting the future. Twenty Twenty-Two was ours.

The last similarly crazy year to toll through time was probably 1986. It also featured dramatic developments in Ukraine: the meltdown of the Chernobyl reactor at Pripyat. There was also the Challenger space shuttle tragedy. Hampton Court burned. The London financial industry was deregulated in the ‘Big Bang’. America admitted it had been selling weapons to Iran. South Africa was made a pariah because of Apartheid. And the inner circle of hell, the M25, was finished.

Nineteen Eighty-Six was much easier on investors, however. American and UK stock markets both gained about 20%. Last year, US stocks slumped 20% while British stocks just broke even.

While the external forces working on markets were remarkable, the market’s reaction to them was not. For example, ‘cyclical’ companies underperformed ‘defensive’ ones as leading indicators of the global economy headed south – just as they almost always do. As interest rates and bond yields rose sharply, companies that historically do relatively better in such a scenario, such as banks, did well. Companies with long-term payoffs – what we call ‘growth’ companies – did much worse than so-called ‘value’ companies, whose cash flows tend to come rather sooner and are therefore less sensitive to changes in interest rates. As we start 2023, it’s important to remember this lesson from 2022: the consequences of the unpredictable can be quite predictable, so a focus on fundamental analysis can still go a long way.

Back in the mid-1980s, interest rates were falling gradually; last year, rates were sprinting higher. Interest rates rose much, much more than anyone was expecting at the start of 2022. A year ago, it was the prevailing belief that the global economy couldn’t cope with rates above 2% or so. The US rate should be 5% by early next month and yet the wheels haven’t fallen off the real economy.

This is one of the most important questions for how markets will fare in 2023: will the world’s major economies fall into recession?

The UK is likely already in the midst of a downturn, along with the Eurozone, because they are at the epicentre of the energy crisis caused by the Ukraine war. While the European recession shouldn’t be very deep, it is expected to be prolonged – especially in the UK, where it may even last all year. The US is still holding up, but it seems destined to slow over the coming 18 months as the economic handbrake that is all those rate increases starts to be felt. It takes anywhere between one and two years for a rate movement to be felt by households and businesses. That means only the first 25-basis-point increase of March 2022 has so far been meaningfully felt. There’s a whole lot more to come.

We think the US will slip into recession, albeit a reasonably shallow one, but exactly when is too impossible to say. There’s a whole lot of economic data flashing warning signs of recession, and the US Federal Reserve’s hike fest was the sharpest one-year increase in the benchmark US interest rate since the early 1980s. Suffice to say, we are keeping a close watch on economic developments across the Atlantic.

Another crucial question for 2023: how long will central banks continue to tighten their monetary policies?

The huge and aggressive jump in borrowing costs upended market dynamics that reigned for more than a decade: ultra-low interest rates pumped up the value of stocks and bonds to the point where they became highly correlated. Because of this, they both slumped in unison when rates rose, delivering the worst year for the traditional 60% stocks/40% bonds diversified portfolio since the 1930s. This was incredibly painful for many investors, yet it does now mean that markets are much closer to a more normal situation where the returns from bonds and stocks are less alike.

That said, if rates continue to rise rapidly, bond prices will fall further, stocks will sag and investors will endure another turbulent year. We think there are more hikes to come, but we could be approaching the point where central bankers feel confident enough to pause and gauge their effect. For this to happen though, they must believe that they truly have inflation licked.

There’s strong evidence that soaring goods prices, especially food and energy, are now rapidly decelerating. That’s good news. But investors are, understandably, very eager to see the back of sky-high inflation. Perhaps too eager – many expect inflation to fall within reach of central banks’ 2% targets by the first half of this year. An awful lot has to go right for that to come to pass. In the US, inflation is still above 7%; in the UK, it’s almost 11%; in Europe, it’s more than 9%. Meanwhile, salary expectations have lifted considerably, which could put a floor under inflation at a higher level than many hope. Added to that, China has dumped its COVID-zero policy and reopened swiftly, which will increase global demand significantly. A similar increase in the production of Chinese goods is unlikely, however, because exports continued despite the nation’s strict lockdowns. This rise in demand could also spur inflation.

On the other hand, post-COVID bounces focus on the consumer demand for services rather than goods, so haircuts, cinema tickets and such, rather than new TVs. Services are much less import-intensive and may not add to global inflation pressures that much. China’s economy is also likely to be weighed down to some extent by a protracted collapse in construction and a huge overhang of unsold homes. Put simply, China adds to the uncertainty and therefore the risk of more bumps along the way for the global cost of living.

As 2023 dawns, most people expect another extremely tough year. While falling, inflation is still very high, squeezing everyone’s living standards. The war between Russia and Ukraine grinds on, complicating the supply of everything from oil and gas to food and metals. While the outlook is grim, we should remember the lesson of 2022 and 1986: no one knows what tomorrow will bring. And when everyone is expecting the worst, there’s a greater chance that things won’t be as bad as they feared.

The first half of this year is likely to be erratic for markets. It’s possible that stock markets could reach new lows. However, if more clarity forms around the paths of inflation and monetary policy, the stage could be set for a resurgence in equities.

On balance, we believe it’s more probable that stocks have a shaky start to 2023 than an ebullient beginning. Because of this, we remain invested in equities and risk assets, but with a bias to assets whose profits are less susceptible to the wider economy. These companies are the ones that don’t make lots more money when the economy is booming, but they tend to keep making steady sales even when businesses and households are hurting. They sell the products and services that people can’t do without.

If we think markets are set for a poor six months, why don’t we sell everything and buy them up in a few months’ time? Because as we noted before, the future is not ours to know. Timing when to be entirely in or entirely out of markets is a fool’s game, in our opinion. Instead, we try to minimise your downside while retaining long-term exposure to the market. Otherwise you risk missing out on gains, and sometimes end up never reinvesting as the market runs away from you. Investing is a long-term game. Volatility is scary, yet holding through it and reinvesting steadily regardless of it are what deliver long-term investors the returns that get them to their savings goals.

Of course, there’s a risk that markets could rally before the point our fundamental analysis suggests they will. This is another reason why we discourage timing wholesale entry into and exit from markets. Yet historically, it’s been better to stay defensively positioned for too long than to take too much risk too early. A simple example of this can be seen in the returns from US equities around market troughs since the 1950s: the median return over two years from investing six months before a market trough has been 13%; the median return over one year from investing six months after the trough has been 20%.