Home › Knowledge and Insight › Review of the week: A different climate

Review of the week: A different climate

The outcome of COP26 has left many people feeling blue about our fight to stop global warming. But that disappointment actually shows how much has changed in a few short years. 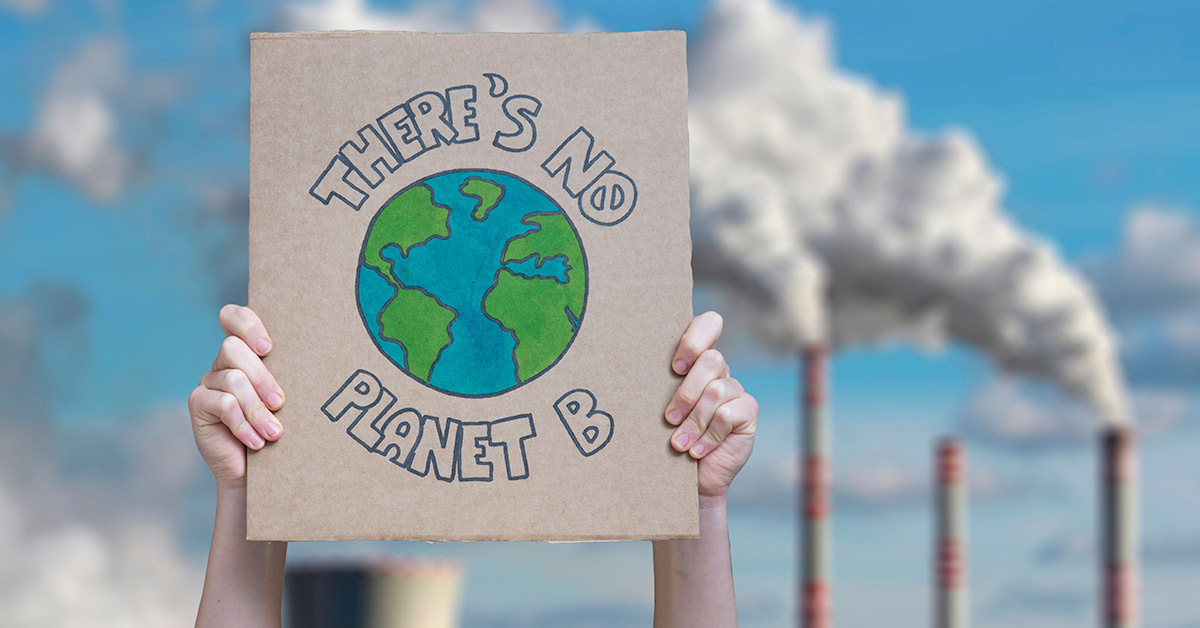 After two frenzied weeks, COP26 has wrapped up in Glasgow. Progress was made, but as per the terrain, it was fitful, heavily caveated and riven with geopolitics.

The astronomic rise of sustainability as a concept and the overwhelmingly accepted necessity to reduce our impact on the climate have perhaps distorted what we see as possible in terms of inter-governmental action. After years of public pressure and corporate change (not all of it authentic, but enough), we have arrived at a political atmosphere where policymakers are shamed for agreeing terms that would have been unthinkable only a few years ago.

In a weird sort of way, it’s good that everyone is so disappointed by what has come out of COP26. It shows the appetite for real action has grown considerably. If you were leaving COP21 in Paris back in 2015, you would probably be astounded by what came out this week.

At COP26, agreements were made to reverse deforestation and to help fund cleaner energy, pledges were made to reduce emissions and phase “down” coal. If interpreted optimistically, this would be the first time that any collation of agreements would get anywhere near to the Paris agreement goal of limiting global warming to “well below 2oC” (with terms-of-service length caveats).

Another pivotal agreement was on the rules for a global carbon market – a way for nations to buy and sell the right to emit greenhouse gases. This is arcane but crucial. It allows countries to sell credits for emission-reduction projects to other nations so they can offset their emissions and stay within their pledged targets. This may sound like accounting quackery – like simply moving numbers from one ledger to another. But done right, this incentivises countries to invest in these carbon-reduction projects. It also applies the magic of trade to our climate problem.

‘Comparative advantage’ is an economic term we use on occasion. This is just a fancy way of saying that it’s best to stick to what you can do most efficiently. Let’s give you a simple example of how it works. Country A and B both need wheat for food and wood for lodging. Country A has great farmland, but poor trees, so each worker can produce twice as much wheat as timber. Country B has great trees but few plains for the crops, so its workers can produce twice as much lumber as wheat. One-hundred workers split evenly between industries produce 50 bushels of wheat and 25 planks in Country A and 50 planks and 25 bushels in country B. However, if both focused on what they could make cheaply, Country A could produce 100 bushels of wheat and Country B 100 planks of wood. They could then trade wheat for wood, leaving each with 50 units of both. They have boosted their output by a third. This is the magic of trade.

Now that the ground rules for a carbon trading scheme have been agreed, an actual scheme for trading is next on the agenda. Once agreed, this magic would mean that countries better able to deliver more efficient and cheaper projects can build them on behalf of nations that have less space or inadequate materials or technologies. All going well, it should boost the global production of climate-change mitigation projects.

US inflation hit 6.2% in October, the highest level since 1990. This was much faster than the 5.8% expected by economists.

Swiftly rising prices remains the key worry for markets the world over. In America, soaring inflation is being used against President Joe Biden’s proposed “build back better” stimulus bill. While a $1.2 trillion infrastructure splurge has made it through Congress (note, only $550 billion is new spending that wasn’t going to happen anyway), a follow-up bill focused on $1.75 trillion of redistribution, social spending and climate investment is being contested by Republicans and moderate Democrats as too much, too fast. Pollsters say rising inflation is causing Mr Biden to lose popularity among voters. Interestingly, inflation is also running hottest in central states that lean Republican, rather than the coasts and big cities where Democrats hold sway, according to the Wall Street Journal. Price rises are averaging 7.3% in Iowa, Kansas, Minnesota, Missouri, Nebraska and the Dakotas. Higher fuel, housing and transportation costs are the cause.

The persistence of the pandemic, the spicy gyrations in supply, demand and economic data, and the fiery inflation that has been cooked up because of it have all made for an exhausting year in bond markets. Back in April, the US government-bond yield curve – the difference between the yield of a longer-dated Treasury bond and a shorter-dated bond – had increased to a level not seen since 2017. Throughout the summer this curve started to flatten – the difference between long and short-dated Treasuries decreased – and, by late October, market commentators were chattering about a ‘yield curve inversion’. This is when the yield of longer-dated bonds falls below that of shorter-term debt, something that tends to happen when investors are worried that GDP will fall in the future. In other words, that there will be a recession. Some argue that this means it’s time to sell riskier assets like stocks and buy defensive assets instead.

We think these worries are overblown. While an inverted yield curve is a very good indicator of recession, it is still a long way off: the difference between two-year US Treasuries and 10-year Treasuries is roughly 1.25%. The curve has flattened recently, sure, but that doesn’t mean it will definitely invert. Not only that, but we like to think of the yield curve inversion signal as blind in one eye: it tends to see the recession, but it can’t tell how far away it is. That matters a lot when it comes to investment as you could give up a lot of potential returns by getting out of the market too early. Especially because the time between an inversion and the eventual recession averages about 14 to 15 months.