Home › Knowledge and Insight › Review of the week: Defiance

Review of the week: Defiance

Russia’s invasion at first wrong-footed both Ukraine and the West, but the defenders’ resolve has been tougher than expected. Now, financial sanctions are hitting Russians hard. 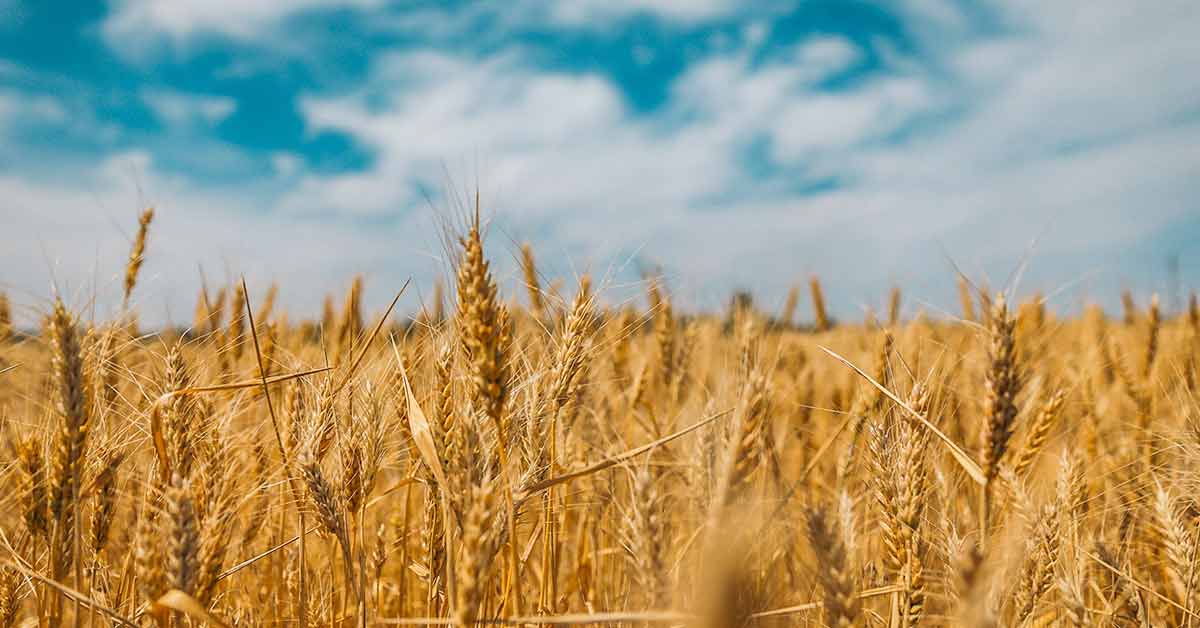 The effect of Russia’s war on the people of Ukraine is beyond words. Hundreds of thousands of refugees have fled the fighting, homes have been destroyed and lives have been lost.

Russian President Vladimir Putin likes to think of himself as a student of history. However, he has forgotten the ill-fated Soviet war in Afghanistan in the 1980s. The USSR’s inability to overcome the mujahideen broke the illusion of the Russian military might and foreshadowed the end of the communist empire that Mr Putin misses so much.

The war in Ukraine is not going to roll on for a decade like the Soviet debacle of the 1980s. The Russian state of today is simply not strong enough or rich enough to sustain such a folly. Instead, Mr Putin has weeks to complete his objective. Rather than brushing aside the Ukrainian resistance and taking Kyiv in just two days, as many military intelligence analysts expected, Putin’s vanguard has become bogged down. The fog of war is thick with the propaganda of both sides, but as of Monday morning it appeared that the Russian army had not yet taken a single major Ukrainian city or airport. Military analysts worry that there will be more indiscriminate bombings and missile strikes if Russia’s progress continues to falter and frustration sets in. This frustration is already showing at the very top, with Mr Putin on Sunday putting the Russian nuclear deterrent on high alert.

Ukrainian President Volodymyr Zelensky – who Mr Putin labelled a Nazi as he announced Russia’s invasion – refused an American offer of evacuation and has led a stubborn defence of Kyiv on the ground. US advisers had counselled him to retreat to the western city of Lviv if he did remain in his country. This resolve is broader than the executive. Over the weekend hundreds of Ukrainian volunteers were pictured queuing in Kyiv to pick up weapons from the government.

The Russian army greatly outnumbers its Ukrainian counterpart and it has overwhelming superiority in weaponry. Yet urban warfare against determined local defenders who know their home turf is not a path any commander would choose lightly. This would likely require much greater concentrations of infantry than Russia has so far deployed. It’s extremely difficult to tell which way the fighting will go. Yet for all the guns and planes and tanks, it seems that time may be the most important resource in this war.

Mr Putin and his commanders need to bring the invasion to a swift and triumphant close. The longer the war goes on, the harder it will be to carry the narrative that Russia is fighting against a “gang of drug addicts and neo-Nazis who settled in Kyiv and took the entire Ukrainian people hostage.”  The longer that Mr Zelensky and his people can hold out, the greater the likelihood that Mr Putin will have to abort his attempt to annex the country. Hundreds of Russian protesters have already been arrested since the invasion, more could express their displeasure as economic sanctions bite. Meanwhile, it’s widely known that Mr Putin doesn’t use the internet and perhaps underestimates the power of social media, which Ukraine has been using to full effect.

Western countries were slow to impose sanctions at first, but these have quickly ratchetted up over the weekend. As well as freezing the assets of Mr Putin, many of his inner circle and Duma MPs, Western nations have cut off several Russian lenders from European and US markets, frozen their offshore assets and barred some from the SWIFT cross-border payments system. There are also restrictions on the amount of money Russian citizens can hold in banking and brokerage accounts in the UK and Europe, as well as numerous trade embargoes on all sorts of industries, from pharmaceuticals through to technology and airlines.

The West has also taken a bold new step, something apparently without precedent: it is essentially freezing the assets of Russia’s central bank, preventing it from selling any of its Western foreign exchange reserves. For years, Russia’s central bank has amassed a huge pile of bonds and cash – about $630 billion (£470bn) as of last month – which it could use to prop up its currency and to pay for any imbalance in the nation’s payments because of sanctions. This was thought to make Russia ‘sanction-proof’. However, under new rules Western brokers and custodians holding a huge proportion of the Russian central bank’s foreign exchange assets won’t be allowed to sell on their behalf. By convention, central banks typically have sovereign immunity to such sanctions, but US government lawyers have found a way around this. News of the neutering of these foreign assets sent the rouble tumbling. At one point, it had dropped 40%.

In response, the Russian central bank increased its benchmark interest rate from 9.5% to 20%, the highest level since the turn of the century. There are pictures of huge queues of Russians waiting to withdraw money from ATMs; bank runs seem likely. In the space of a few short weeks, the average Russian is now roughly 25% poorer and counting. If banks go bust, many people could be destitute, and they will be angry. Mr Putin is racing against time: before Russian banks run out of money, before his people rise up against him in the streets, before his inner circle turn on him first.

What the world cannot know is how Mr Putin will respond.

Russians are now feeling the cost of war as well, albeit financially. Meanwhile, globally, stock markets have been rocky, driven by the uncertainties created from potential upheaval in the supply of energy and wheat.

Today, Russia accounts for around 12% of global oil output – more than Iran in the late 1970s (around 9%) and Kuwait pre-1990 (about 2%), the two nations at the centre of the most recent global energy shocks. Nearly half of Russia’s oil exports go to Western Europe. Brent oil has broken $100 a barrel for the first time since 2014. It also accounts for about 17% of global natural gas output. EU countries rely heavily on imported gas to generate power, and 38% of those imports come from Russia.

Similarly, wheat prices remain at a nine-year high after leaping roughly 15% from the beginning of the year. Ukraine and Russia account for nearly a third of the world’s supply. That is part of the reason why the colours of the historic Ukrainian flag were flipped in modern times: a reference to its abundant wheat fields under a blue sky.

Natural gas as is a key concern for Europe, which is heavily dependent on Russia for power and heating. The bloc is already struggling with energy-driven inflation and in the short term there’s simply no credible alternative to Russian supply. Energy consultancy Wood Mackenzie estimates that Europe’s gas reserves would be exhausted in six weeks if inflows from Russia were cut off. Its analysis suggests that efforts to ship in liquified natural gas (LNG) from elsewhere and to generate more power from other sources would struggle to plug the gap. The result could be blackouts or power rationing across continental Europe. The European price of natural gas is still extremely elevated relative to history, but it remains well below the spike of late last year.

Germany is in the middle of a major volte-face of its energy stance. It is arguably the European nation with the largest reliance on Russian gas, which has only intensified in recent years as it shut down nuclear reactors after long-held concerns about the risk of fallout flared up in response to the Fukushima disaster in Japan. Following the invasion of Ukraine Germany has started construction on two LNG importation facilities and said it is investigating extending the life of coal and nuclear power stations.

Could Russia turn off the energy taps to Europe? Its public purse is highly dependent on selling energy. Russia has been a reliable supplier of oil even at the height of the Cold War. Nevertheless, it has been squeezing European supply for some months now – sending about 20 to 30% less gas to the West. JPMorgan commodity strategists estimate that a four-month disruption of 2.9m barrels a day of Russian export volumes to Europe and the US would push the Brent oil price to about $115 a barrel in the coming quarter.

We estimate that oil would need to rise by another 40% from today’s price for energy to continue to make the same upward contribution to inflation currently experienced by US households. We haven’t seen any commodity strategists forecast this after April when seasonal demand for energy fades with the northern winter. However, higher prices at the pumps – and for household power – will reduce people’s spending power and therefore economic growth.

We think the conflict will likely keep Western central banks on their current monetary policy path. We’ve been highlighting for some time that many investors were expecting more rate hikes than central bankers have communicated and more than seems prudent. With that in mind, and having observed the reaction last week, we don’t think the conflict will raise interest rate expectations further, which is important for markets.