Home › Knowledge and Insight › Review of the week: Computer says no

Review of the week: Computer says no

The government started the fourth quarter with the political equivalent of a kitchen-sinking. Best to focus your attention elsewhere, argues chief investment officer Julian Chillingworth, like better-than expected economic data and the potential for monetary stimulus. 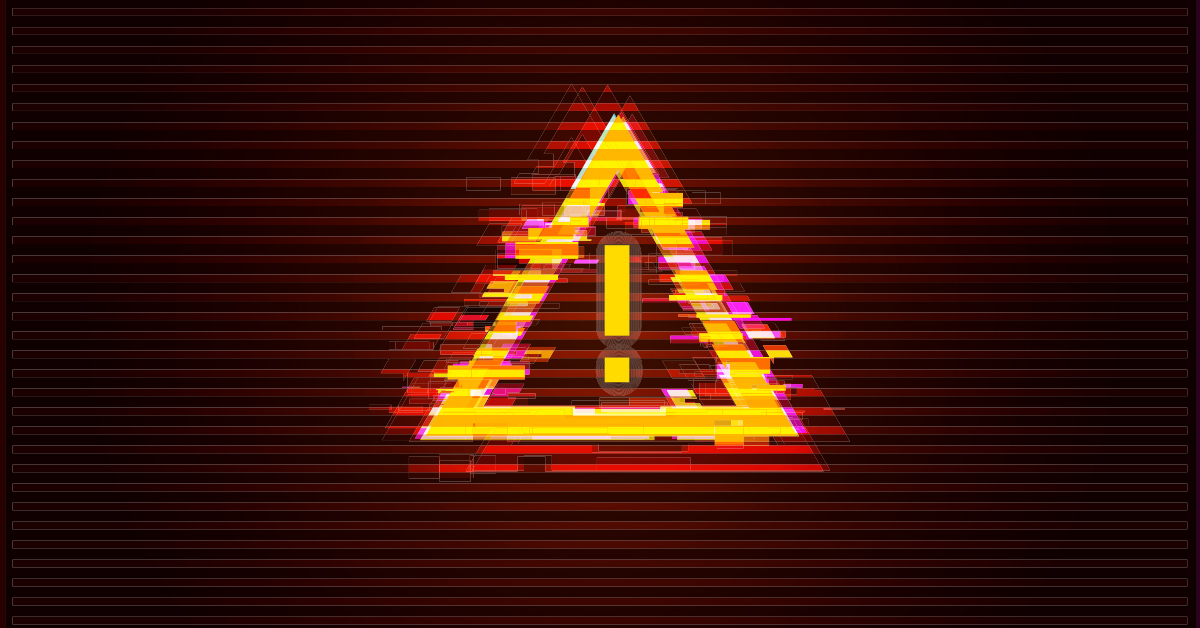 As glitches go, Public Health England’s latest one is a peach. About 16,000 new cases of COVID-19 weren’t added to reporting or tracking systems last week because some files were too big to be uploaded.

It feels like a fitting lack of planning and resources. It’s on brand. Yet you can’t fault the timing of the announcement that less than half of all Britons will be in line for a vaccine, should one arrive. On its own, the plan to issue the protection to those who really need it – those over 50, frontline carers and the vulnerable – makes solid sense. But hard on the heels of a botch-up that had hidden the reality that the virus really is spreading like wildfire once more; hard on the heels of many younger people being told their cafes, bars, restaurants and universities may be closing again putting their jobs at risk, yet this time with a much less generous safety net … It all seems calibrated for maximum despondency. Best to kitchen-sink it all right as winter sets in, I guess.

"But there’s always a silver lining – even if you have to wear 3D glasses and squint."

But there’s always a silver lining – even if you have to wear 3D glasses and squint. The UK’s laboratory capacity was actually the better part of 10,000 tests higher per day than the health service realised. And, despite the avalanche of new cases, UK hospital admissions and deaths are still extremely low relative to earlier in the year. We can only hope that they remain so.

Not only that, but the UK’s service economy had a better September than expected. According to the PMI, a barometer of business activity that takes account of sales, upcoming orders and managers’ moods, services businesses continued to recover last month, albeit at a slower pace. The PMI also showed a stark divide between relatively healthy business-to-business commerce and broadly struggling hotels, caterers and restaurants. The monthly GDP figure for September will be released Friday, and is expected to post a roughly 5% increase.

The UK’s report card, as issued by global investors, wasn’t so hot in the third quarter. Large-cap UK companies were the worst-performing major stock market, falling 4%. American companies rose by almost the same amount. The UK’s dismal returns are in spite of sterling falling about 4% over the quarter, something that typically helps boost the value of large-cap UK companies, because much of their profits are made in foreign currencies. Partly, this will be due to the UK’s hefty skew toward energy and finance, both of which have had a tough time. Yet It seems the dual weight of the pandemic and the fractious Brexit negotiations is too much for many investors to take right now. This does mean that any decent last-minute deal would be even more likely to trigger an almighty jump in UK assets, which have been heavily discounted for a good while. For our part, we still believe the two parties can come to terms – it’s in the interests of both sides, particularly during a deep recession.

Meanwhile, there was brief political pandemonium on the other side of the Atlantic as the 74-year-old President Donald Trump confirmed that he had contracted COVID-19, with the press speculating that it probably happened while hobnobbing at the nomination ceremony for his would-be Supreme Court Justice. Mr Trump was swiftly spirited off to the Walter Reed military hospital in Maryland and plied with the whole range of viable treatments. The news sent markets wobbling, but they quickly steadied. Mr Trump appeared well in a video message from the hospital, before heading out for a drive-by wave for the fans holding vigil. It’s a good sign for the President’s health, yet not so much for the judgment of a man with a very contagious disease leaving isolation for a spot of electioneering. Par for the course.

One for the technocrats

This week the US Federal Reserve (Fed) and European Central Bank release the minutes of last month’s meetings. There will be a flurry of speeches by central bankers too, including one from Bank of England Governor Andrew Bailey on Thursday.

Around the world, government support schemes continue to be scaled back, pushing the importance of central bank policy back to the fore. True, the US Congress is still wrangling over an additional stimulus package, yet it appears to be a long shot. Besides, the amount of pre-approved stimulus that could be unleashed by the Fed dwarfs whatever the politicians could agree on.

Last week was pretty embattled and gloomy. It will be helpful to hear how the people with their hands on the global monetary levers are feeling.

View PDF copy of Review of the Week