Home › Knowledge and Insight › Review of the week: Changing point

Review of the week: Changing point 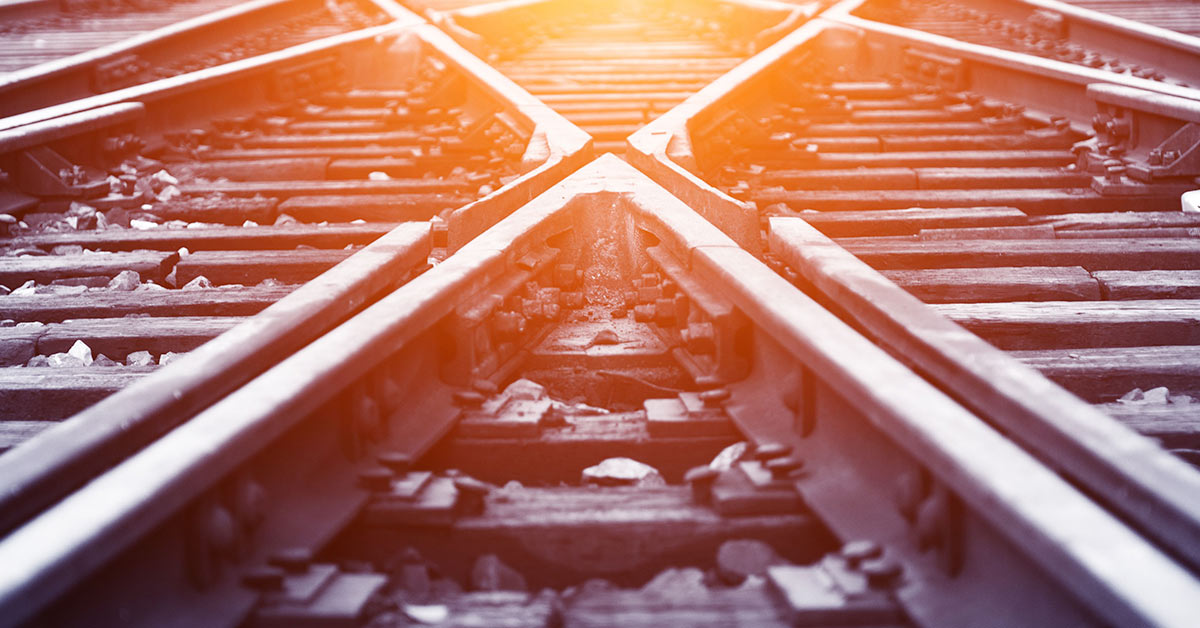 As inflation continues to push higher, central banks are confirming they plan to wind down emergency monetary policies quicker than initially thought.

Bond yields have jumped higher. Over a week, the benchmark 10-year UK and US government bonds have increased more than 20 basis points. Gilts now yield near 1.50% and US Treasuries about 2.00%. The US Federal Reserve (Fed) is expected to hike interest rates by 0.25% to 0.50% when it meets this week. If it does, it will be the first increase made by the world’s most important central bank since it cut rates to near-zero at the beginning of the pandemic. The Bank of England’s policymakers are also meeting this week. Another 25-basis-point rise is forecast, which would be the third in consecutive months. If so, the Bank Rate will move to 0.75%. It is widely expected to reach 1.80% by late summer and 2.10% by the end of the year. That would mean more than one 25-basis-point increase at each of the next five meetings.

The largest yield moves were on the Continent, however, where the European Central Bank (ECB) surprised investors by declaring that it too would be tightening its monetary policy in the face of record inflation. It is accelerating the wind-down of its quantitative easing bond purchases, starting in May, and they will end completely at some point in the summer, depending on how the economy develops. The ECB also confirmed that its purchase of corporate bonds – one of its pandemic response measures – will stop at the end of March as planned.

The ECB’s guidance on interest rate increases, however, was that they would be pushed further into the future – “some time after bond purchases end”. The bond market is suggesting the first move higher will be in September. In the press briefing, ECB President Christine Lagarde said the outlook was very uncertain and that policymakers will be flexible depending on what new economic data shows. On the day of the ECB’s announcement, German 10-year government bond yields flew 10bps higher. The benchmark German bond has been deeply negative from May 2019 till this year. It now appears to be firmly in positive territory. This shift higher in yields has carried across to weaker European sovereigns as well, such as Spain and Italy.

Very broadly, you would expect government bonds with maturities longer than two years or so to be influenced more by changes to central banks’ large-scale purchase programmes than by changes to benchmark interest rates (which are for very short-term deposits with the central bank). That’s because, like with all investments, greater demand for something pushes up its price. For bonds, that higher price means a lower yield. All else being equal, if a central bank is buying fewer bonds in the market, there is less to keep yields lower. This is the point of QE – it’s a way to manipulate longer-term borrowing costs for the government and companies to help them through a crisis. However, if investors think a central bank will overdo interest rate hikes and push an economy into recession, then you will see the effect on longer-dated bond yields. They will start to fall as investors buy them to protect themselves from stock market falls.

Central banks’ hardening stance on inflation predates the war in Ukraine. Investors did wonder if the uncertainties of the conflict would lead them to pause their plans to tighten monetary policy. There is little evidence of that so far.

As the fighting continues, the effect of the West’s punishing sanctions on Russia are flowing quickly through all sorts of markets. Commodities and shipping are the greatest conduit. Spiking oil and gas prices are only the first and most conspicuous consequence. Despite a carve-out for most Russian exports of commodities to reduce the chance of a worldwide supply shock, the costs of virtually all have jumped higher since the invasion.

Russia is the world’s largest exporter of oil (Saudi Arabia pips it for crude oil, but for all types of the black stuff Russia is supreme). It is by far the largest supplier of gas to Europe, accounting for roughly 40%. Russia is a major exporter of wood, coal, enriched uranium, nickel, aluminium, copper, platinum, palladium and steel. Russia also sells the most wheat worldwide; Ukraine is also in the top five exporters of this crucial food staple, and it’s a huge supplier of corn as well. The list goes on…

These commodities are important for the global economy to function, which is why the West has carved out some of these industries from its extensive sanctions. Although, they make up a small proportion of the cost of most Western goods and services. There’s more value in skilled labour, intellectual property, and branding, which is why commodity price movements have a very small relationship with core inflation (which strips out petrol and housing costs). So there’s actually less inflation pressure from these markets than you might assume. However, if a broad swathe of commodities spike high enough to cause businesses and supply chains to break down, then it would be a major problem for the global economy. This is a big risk with a small probability, but that chance is much higher than it was just a few months ago.

Last week, the ECB acknowledged that it was monitoring commodity derivative markets – clearing houses for the futures and options contracts that allow businesses to lock in the price of buying materials ahead of time or agree a price for the commodities they will deliver in the future. Increasing volatility of commodity prices means companies (and speculators) must put up more collateral – that is, send cash to the clearing house to show they are good for the money in future settlements.

In some cases these payments are huge to the point of crippling. This was partly the cause of rocketing nickel prices, which went from $20,000/tonne to more than $100,000 in the space of a few weeks. Chinese metals giant Tsingshan, the world’s largest producer of stainless steel, was caught in a short squeeze – it couldn’t deliver the nickel it had promised and needed to buy huge amounts of it on the open market. This sent the price of nickel soaring, further compounding the problem. The London Metals Exchange had to halt trading in the metal because it was concerned it would damage the market. Such a drastic step hasn’t been used since a suspension in the tin trade in 1985.

If the supply of commodities from Russia were curtailed, the chances of similar phenomena playing out in other markets would rise.