Home › Knowledge and Insight › Review of the week: Breakout

Review of the week: Breakout

England dispenses with all restrictions as infections multiply. At home, as overseas, completing the vaccination drive becomes crucial. 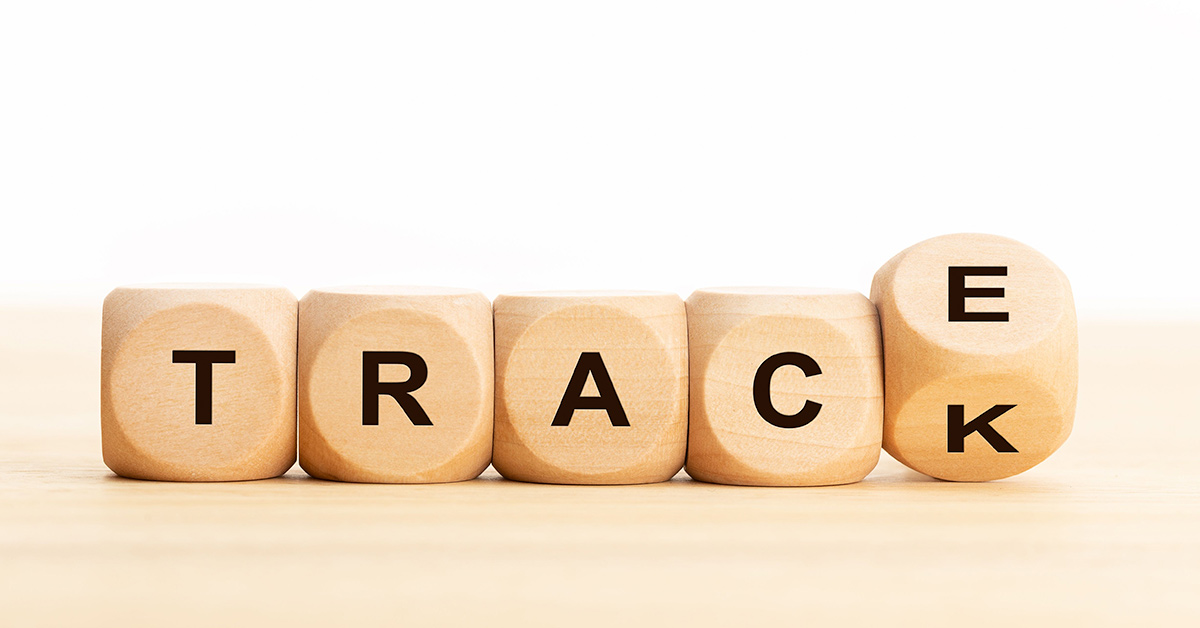 Freedom Day in England got off to an inauspicious start with COVID-19 doing the rounds of Cabinet once again.

New Health Secretary Sajid Javid picked up COVID-19 over the weekend, obliging the Track and Trace App to ping Prime Minister Boris Johnson and Chancellor Rishi Sunak for self-isolation. Getting pinged by Track and Trace is becoming a common occurrence in England and Wales. It will only become more prevalent as new cases continue to rise rapidly. If you assume a typical daily average of 20 contacts with others, that equates to 6.3 million potential pings on the NHS app going off the amount of new cases reported last week. Most of us are seeing way fewer people because of flexible working, limited travel and general awareness. Yet even assuming a conservative five contacts each day, that would amount to 1.6 million people being forced to isolate depending on duration, proximity, and whether they are actually using the Track and Trace app. The latest NHS app statistics show 381,000 people were asked to self-isolate in England and Wales during the first week of July.

As frustrating as it is to be told to shut down your life for days, it’s good to keep in mind that this wave of pings isn’t a bug of the app, it’s a feature of the exponential spread of an infectious disease. The app is making us more tangibly aware of how many people are catching COVID just outside our normal sphere of friends and family. It’s making the rocketing number of cases more concrete than a six-digit figure on the news ever can. Whether it works in limiting the spread or not is one for the scientists. Whether it affects people’s behaviour – by going out to the park rather than the pub, say, or by deleting the app altogether – will no doubt be an interesting line of research for anthropologists.

How people react in coming months will also be important for investors. From Monday, all restrictions have been removed from England, but you can’t suspend reality by decree. As the number of cases surge, the chance of catching COVID rises. That can mean weddings ruined by self-isolation, holidays cancelled at the last minute, having to push back the opportunity to get a second jab, or simple worries for your health itself. Weighing up these risks may divert people from pubs and clubs back to parks. It could dissuade you from going to a nice restaurant before flying out on that long-awaited sun expedition. Or it may encourage more people to delete the NHS app and carry on like there’s no pandemic.

Some businesses and unions have warned that forced isolation and COVID infections are aggravating existing labour shortages. That means lessened production on factory lines and last-minute closures for bars and restaurants. On the other side of the fence, for a lot of people getting pinged means no chance of much-needed overtime or no chance of income at all. All of these factors will have economic consequences that investors need to consider. The question is, just how much of an impact will they have?

The UK isn’t alone in dealing with the fourth wave of infections. Numbers are rising sharply across the Channel and the Atlantic as well.

In the US just less than 60% of adults are vaccinated, while a further 8% have received the first shot. The numbers are very different depending on state, however. With few exceptions, Democratic-skewed states have much higher rates of take-up than Republican ones. Sadly, US health officials have reported that the rising number of people hospitalised and dying are virtually all unvaccinated. Whether this leads to a second burst of vaccination from those who were cagey at first is yet to be seen. Europe is also a mixed bag. The median proportion of fully inoculated adults by nation is 48%; for one jab it’s 68%. But it varies widely by country, with the ranges of both measures spanning 16% to 100%.
The steady and unerring global rise in COVID cases has created market jitters. Government bond values rose and stock markets dropped as investors moved into safe harbour assets. American consumer confidence dropped to a five-month low, with concerns about inflation in house prices, cars and household appliances hitting a record high. Meanwhile, the terrible flash flooding in Germany, the Netherlands, Belgium, Luxembourg and Switzerland will be a major setback for the EU’s engine room. Estimated to run into the billions of euros, the damage will be much greater than can be measured in monetary terms, it will also dent people’s morale and perhaps dampen their optimism for decades.

It is also another bell toll in the debate about how much blame for extreme weather can be attributed to global warming. Scientists are rightly reluctant to blame climate change for individual wild weather events; they are a fact of life on Earth. However, the data shows that wild weather is rapidly becoming more extreme. Droughts are hotter and longer, deluges more biblical, and both increasingly popping up in places traditionally unprepared. Changing weather patterns mean temperate regions are beginning to experience things that would be just another summer in the tropics.

COVID might not be the only thing that forces us to adapt this decade. If so, a wave of investment that dwarfs the post-war reconstruction of Europe will be needed.