Home › Knowledge and Insight › Review of the week: Bonds vs Fed

Review of the week: Bonds vs Fed

Signs of economic weakness in America have bond investors hoping the US central bank will soon let up on its path of higher interest rates. But they might be a little early. 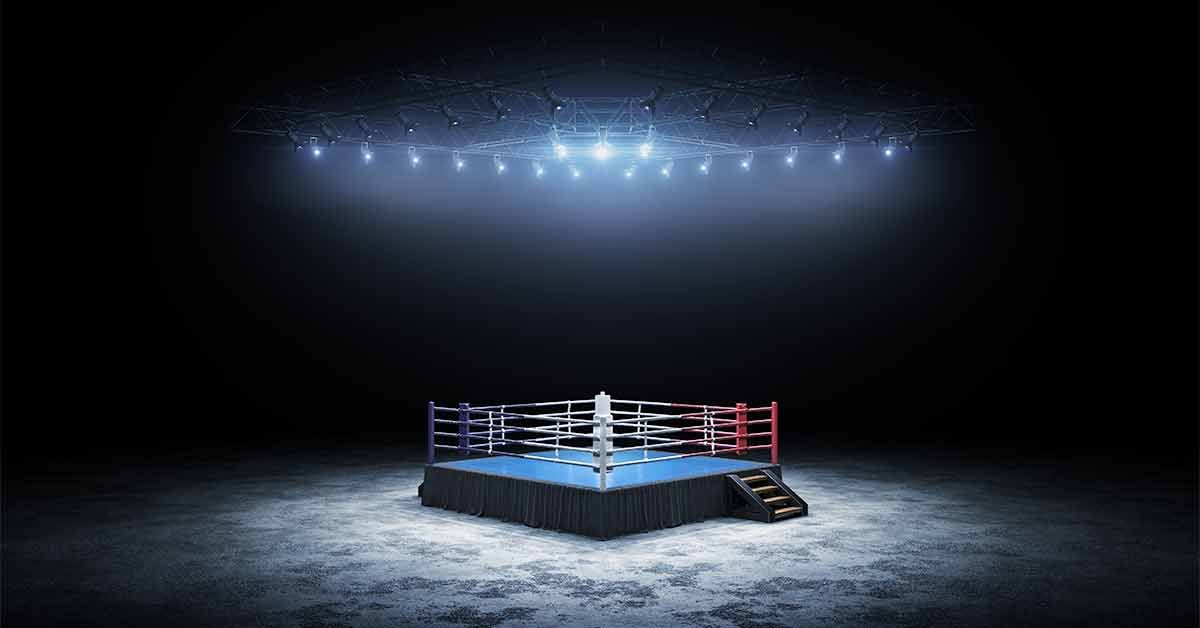 Bond markets and the US central bank are shaping up for yet another showdown. The US Federal Reserve (Fed) raised interest rates faster and more aggressively than most investors expected in 2022. Several times over the year, government bond yields dropped and stocks rose as investors convinced themselves that the Fed was on the cusp of pausing its regimen of hefty hikes. Each time investors were disappointed, sending American stocks lower and global bond yields higher.

Now, following a lot of bad economic data out of the US, bond investors are again expecting the Fed to slow or stop tightening monetary policy. The US 10-year government bond yield has been volatile so far this year. From 3.87% at the beginning of the year it dropped rapidly, reaching 3.37% last week before ricocheting to nearly 3.50%. UK government bond yields have followed a similar path, no doubt dragged along by the gravity of the US bond market.

The next Fed meeting is early next week. We expect another 50-basis-point increase, although some analysts are hoping for half that. The reason many investors believe in a Fed reprieve is because several signs suggest that US households and businesses are beginning to rein in spending as higher costs and higher borrowing costs start to bite.

Retail sales dropped 1.1% in December compared with November, the biggest fall since the previous Christmas trading season. Not only that, but the steep drop would have been greater if November’s sales weren’t worse than previously thought. To top it off, retail spending has now declined in three of the past four months. Also, US trade with the rest of world dipped significantly in November, with imports especially weak (-6.4% on the previous month). Falling imports could signal lessened consumer demand in the US.

Taken together, the economic data confirm that rising interest rates are beginning to take a toll on the US economy beyond just the most rate-sensitive sectors. There's been a lot of talk about a soft landing recently, but we still think a recession is the most likely outcome for 2023, which is a key reason for our defensive positioning.

Investors are banking that Fed policymakers will see the pain spreading throughout the economy and decide their job is done for now. That’s why they are buying up US Treasuries whose prices should rise if rates rise less than expected – the US Treasury has received some record bids from investors at recent bond auctions. Treasury bond prices would go up a whole lot more if the central bank reversed course and cut rates.

But whether the Fed thinks it can stop hiking just yet is an open question. One we are less sure about betting on. Inflation is still very high and unemployment has been dropping lately – from 3.7% in October to 3.5% in December. While real wages (which are adjusted for inflation) are slightly down on a year earlier, the headline increases are still running at about 6%. If inflation comes down further, workers will be experiencing real wage gains which would put more pressure on inflation. And then there’s the global demand from a newly reopened China. We think the Fed will want to see a weakened jobs market before it thinks about letting up on its rate hikes.

The dip in US economic data follows on from a huge and sustained fall in US home sales. This drop in real estate activity is to be expected when the average rate on the standard 30-year mortgage has ballooned from 3.1% at the start of 2022 to 6.2% today.

In terms of prices, though, they are yet to recede from the huge gains of the past couple of years. Well, officially at any rate. The average sale price of an American home leapt from $383,000 in the first quarter of 2020 to $543,000 in the third quarter of 2022 (the latest official data).

This sort of stratospheric rise in property prices has several economic facets to it. There are a lot of people sitting on paper gains from the equity in their homes; there will also be more than a few lucky vendors sitting on a pile of cash from selling and downsizing. Also, as the economy starts to slow this year many people who took out huge mortgages to buy homes at the peak will be now worried about negative equity (their loan becomes greater than the value of the home). Particularly as several high-profile tech companies have announced tens of thousands of job cuts and the manufacturing sector reports sharp falls in its output.

Luckily for American homeowners, virtually all of them have long-term fixed mortgages of 10, 20 years or more, so higher interest rates only really hurt those who want to move. According to estimates by Goldman Sachs, less than 1% of mortgage holders will experience higher interest costs in 2023 compared with last year – that compares with 40% in the UK and 60% in Australia due to shorter fixed rate terms and more widespread use of variable rate mortgages.

Other debts are a different story. Credit card balances, business and personal loans, all of these debts will become more costly and more difficult to service, leading people to cut spending. This reduction in demand is exactly what the Fed is aiming at when it raises rates: it wants to prevent demand for things overwhelming their supply. That way prices should stop rising and inflation should level out.

One of the major concerns that investors have – and which becomes the core of their argument that the Fed must stop hiking rates soon – is that if demand is curtailed too forcefully, prices may start falling rapidly. This is a nuanced but important point: disinflation is when the rate of inflation is falling, i.e. prices are still increasing, but at a slower rate. But deflation is when prices are falling. There’s suddenly more stuff (and bars and restaurants and other services) than people want to buy, leading the prices of everything to drop, which means lower profits for businesses and less taxes for governments. Governments and businesses can’t employ as many people, so unemployment rises which reduces demand for goods and services further. A vicious cycle can set in.

We’re not saying that oil and gas prices have to stay high forever or that butter can never return to its regular price. Prices of different things rise and fall all the time, that’s part of the capitalist mechanism that encourages people to supply what others need. When we talk of inflation and disinflation and deflation we mean the general price level, which is an academic ‘greater than the sum of its parts’ sort of concept that has far reaching implications for an economy, its health and the quality of life of the people living in it.

A deflationary spiral is a dangerous situation – it’s essentially what happened to America and the world in the 1930s following the Wall Street Crash of 1929. Don’t worry, financial institutions and policymaking have come a very long way since then. The tools and strategies to prevent such a brutal economic disaster are known and available. We don’t think that is a likely scenario for the coming decade. But some investors believe even the thought of it will encourage the Fed to let up. We shall soon see if they are right!