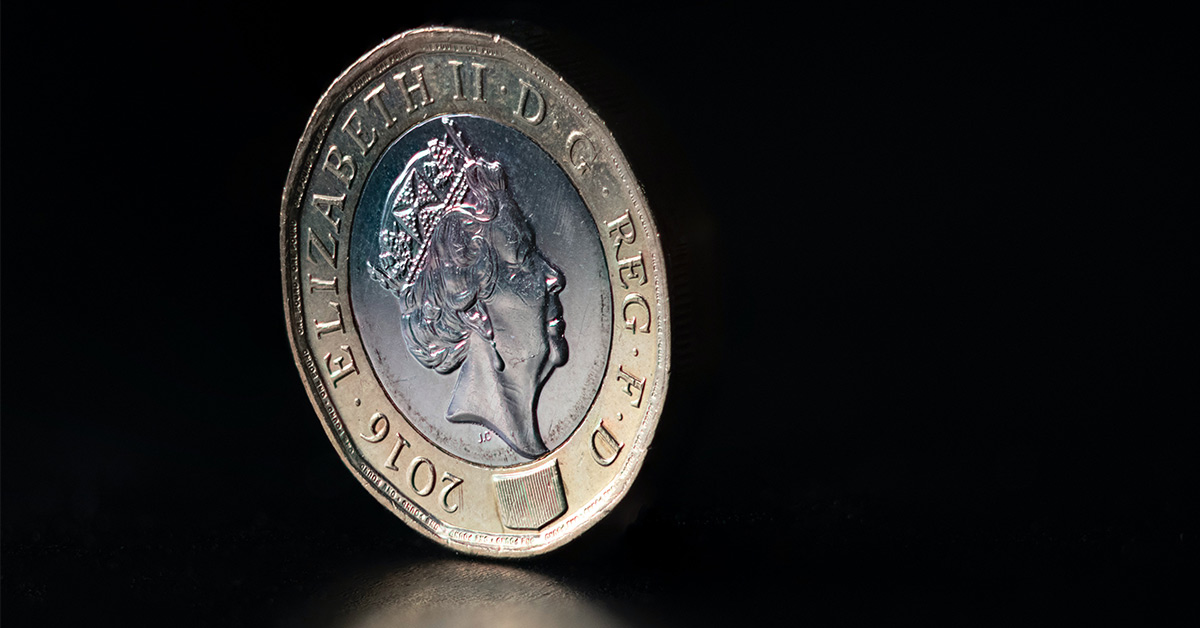 Boring people often have the best parties. They don’t have too many, so when things get jangly they really lean into the excitement. That pretty well sums up bond markets in recent weeks.

Rising yields means the value of UK gilts and US treasuries are falling – investors are selling government bonds because their low fixed returns look unattractive in a world where inflation and/or central bank interest rates are higher. These fears about greater inflation have become especially acute in the UK. Take British inflation-linked government bonds (known as ‘index-linked gilts’ or ‘linkers’). Unlike ‘conventional’ bonds, the coupon payments of linkers and the capital they return to you at maturity rise in line with inflation. This protects you from arguably the greatest threat to a sovereign bond besides default: inflation. To get this protection, investors are willing to pay more for an index-linked gilt than a conventional one. Exactly how much more, like with everything, is determined by how worried people are about the risk at the time they buy it.

So how worried about UK inflation are bondholders right now? Quite a lot. By comparing how much more money people are willing to pay for an index-linked gilt as opposed to a conventional gilt with the same maturity, you can figure out how much inflation investors are assuming will occur over the life of the bonds. Because the more you pay today for a linker, the higher the inflation rate needs to be over the coming years to ensure that the extra cash you get from the index-linking boosts your return above that of the conventional. In the parlance, this assumed average annual inflation rate is the ‘breakeven’.

Over the summer, five-year linkers were considered pretty expensive because their breakeven inflation rate was hovering around 3.5%. In other words, if you bought a linker in the summer UK inflation would need to average more than 3.5% each year for the next five years for your investment to beat the return of a five-year conventional gilt. That’s a lot of inflation given the average inflation rate over the past decade was just 2.7%. Neatly, 2.7% was actually the breakeven rate a year ago. Last week, the breakeven broke through 4.0%, an assumed level of inflation that is quite eye-popping.

This surge in inflation concerns has been driven by the continued global supply bottlenecks for goods, raw materials, energy and labour. The price of Brent oil has surpassed $80 a barrel for the first time since 2018 and Europe is battling a shortage of gas. However, it really is time to take a breath. We know that the pandemic has pulled many markets out of sorts – lumber computer chips, travel – but these markets have adapted and started to regulate themselves with increased supply. These market reactions aren’t finished (and some are yet to begin) and they take months, not weeks. Yet they certainly won’t take five years.

Inflation is much higher than most people have been used to and it is likely to remain so for quite a few months yet. But that doesn’t mean the 1970s have come again. The world is much different today, I can assure you. Everything from the structure of the labour market and globalised markets for money, investment goods and services, to the technology we have at our disposal and the shape of public policy. Of course, these technological changes also tend to make everything seem more urgent, more insistent and overwhelming. Sometimes, it’s best not to get too caught up in the feverish atmosphere of the party. That’s when you make a fool of yourself.

Music from the bond party seeped through the walls into stock markets as well.

‘Growth’ companies, which are less reliant on economic growth to increase their earnings, suffer when bond yields rise. That’s because these businesses tend not to pay dividends or buy back shares. Instead of returning money to shareholders, they reinvest profits into their operations to make the most of their opportunities. That means there’s more value coming to investors way out in the future; however, far-flung cash flows are more sensitive to changes in interest rates. In short, growth companies react to changes in prevailing yields and central bank interest rate policy very much like bonds: when rates and yields rise, growth companies’ share prices tend to fall. And so it went last week.

Meanwhile, ‘cyclical’ companies are much more reliant on rising economic growth for boosting their profits. The classic examples are miners and oil drillers, which sell more at a higher price when GDP is accelerating and demand is high. With inflation picking up and supply tight, these businesses’ values jumped higher last week. Banks also did well because they make money from gathering short-term deposits and lending them out long term to households and businesses. Very simply, lenders make money from the difference between the short-term interest rates they pay out to depositors (today, virtually nothing) and the long-term rates they charge on mortgages and personal and commercial loans (much better than nothing). With prevailing interest rates heading higher, that bodes well for their future profits.

This week kicks off the quarterly earnings season, so there will be a bit more light shone on how specific companies are doing. After a few weeks of stock markets being blown about predominantly by macroeconomic winds, that is very welcome. Not that the wider economic weather won’t factor. The US releases its September inflation print this week. Any big deviation from the 5.3% expected (flat with the previous month) could lead to another rocky week or two.