The eyes of the world are watching COP26 for bold action on climate change. Meanwhile, the UK chancellor envisages a ‘new age of optimism’. 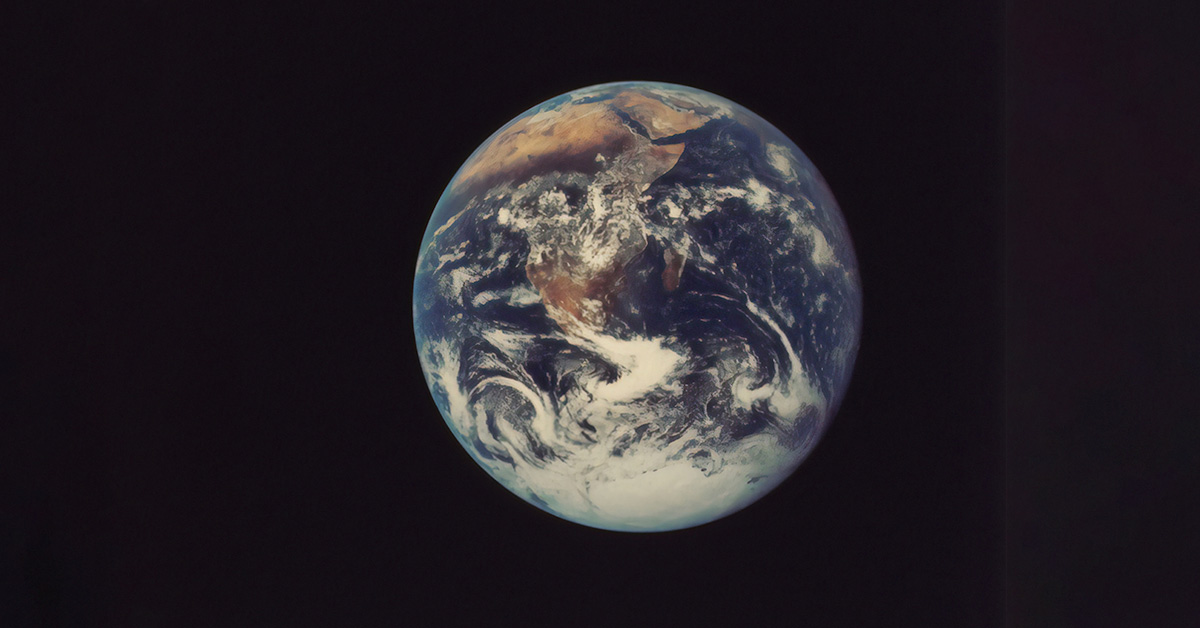 The big moment the world has been waiting for has finally arrived. The 26th Congress of the Parties (COP) global climate summit is now gathered in Glasgow and concrete action is now expected from a watching world.

It’s vital that COP26 reviews progress on the long-term decarbonisation goals established by the historic Paris Agreement. The 2020 deadline agreed for these goals (known as ‘Nationally Determined Contributions’ (NDCs)) was pushed back to match the pandemic–affected COP schedule. But deepening understanding of the science around climate change (and the rapid pace of action required) mean COP26 must deliver tougher commitments.

The question of who pays the cost for developing nations is also highly relevant. Under the Paris Agreement, developed nations pledged to provide $100 billion by 2020, but good progress was stalled by COVID-19.

At the G20 summit in Rome to pave the way towards COP26, G20 leaders agreed to end international financing of coal power while stopping short of plans to phase it out. They also pledged to take steps to limit global warming to 1.5C. But the deep divisions over coal (China recently ramped up coal production by more than what Western Europe mines in a year) highlight the challenges ahead at COP26. Our latest Planet Paper: Good Cop, bad Cop explores the roadmap to COP26 in full and provides a lens to show us what a good COP would look like.

A Budget for a ‘new age of optimism’?

But there’s much debate about whether the chancellor and the OBR’s forecasts of 6% growth in 2022 and 4% inflation will prove over optimistic. The OBR now thinks UK GDP will be back to its pre-COVID level by the end of the year, a very significant upgrade from its last forecast in March. Nevertheless, there’s still huge uncertainty around the full extent of eventual pandemic scarring.

Meanwhile, after its short pause in September, we expect UK inflation to pick up again in October as the 12% rise in the energy price cap takes effect. A perfect storm of factors, largely due to the disruption of both demand and supply, is then likely to push CPI inflation above 4% by the end of the year and keep it at a similar rate through to spring 2022.

Runaway inflation still seems very unlikely to us. The major cause of inflation around the world is still that we’re all spending an unusual amount on goods because it’s taking longer to spend as much on services as we did before the pandemic. Closed gyms, for example, drove a scramble to buy exercise equipment that people could use at home.

There are some signs that the goods/services imbalance is starting to correct. Service sector activity held up much better than expected in the latest business confidence (PMI) surveys: the UK service index rose from 55.4 to 58.0 in the survey covering early October.

If the Bank of England (BoE) hikes rates, it won’t bring the demand for microchips back into balance with supply or convince people to stop buying new furniture and spend more money in the cinema. We think it would be a mistake if the BoE embarked on a marked tightening cycle to combat inflation because we think the underlying causes are not something UK policy can influence.

We’re somewhat concerned, therefore, that Bank officials haven’t pushed back on the rapid change in interest rate expectations being priced into the UK gilt market. These now anticipate four to five rate hikes between November and the end of 2022, taking base rates to between 1 and 1.25%. In our opinion, this would be a significant monetary policy mistake that we do not expect the Bank to carry out. We think base rates back to 0.75% by the end of 2022 to be more realistic.