Home › Knowledge and Insight › Review of the week: Back to the future

Review of the week: Back to the future

A solid drop in bond yields helped boost stocks and reminds us of the earlier days of ultra-modern monetary policy. Meanwhile, gas prices see-saw on the Atlantic fulcrum. 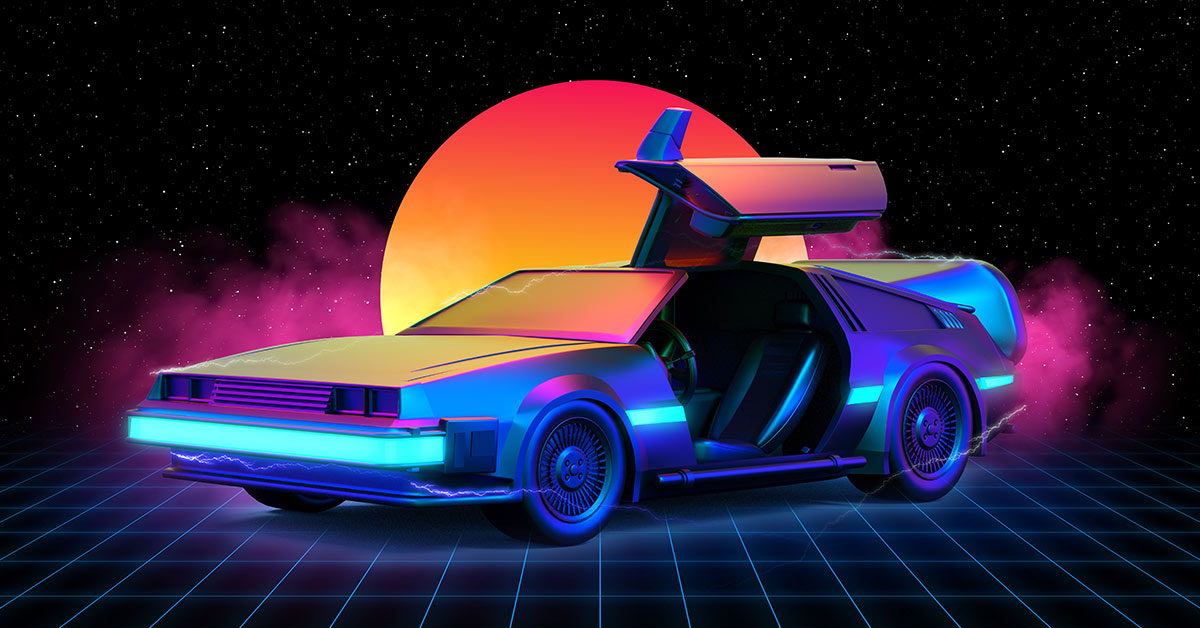 Bondholders had a wild ride last week, while stock markets were much calmer and made ground.

The stocks leading the way were defensive sectors, like staple food producers, utilities and healthcare. These sorts of businesses are less vulnerable to an economic slowdown as their sales are expected to hold up or grow despite crimped spending elsewhere. ‘Growth’ companies have also rebounded. These businesses are increasing revenue faster than the economy and are believed to be more independent of the wider business cycle because their markets are still relatively immature. A classic example is technology firms, like those who are using the cloud to put greater computing power in the hands of us all.

To use a technical term, bond yields have been all over the place in the past couple of weeks. Just two weeks ago the US 10-year government bond yielded 3.50%. Last week it got as low as 3.01% before gliding back to end the week at roughly 3.15%. These are really big moves and show just how uncertain investors are about the future – small changes in the facts are causing big kneejerk reactions to asset prices. This large fall in yields is the reason that growth stocks posted a bit of a come-back last week. When yields fall, profits expected far out in the future become more valuable today; ergo, the growth company share prices go up.

This is an echo of the good old days when the topsy-turvy effects of ultra-modern monetary policy were still fresh and exciting. A flashback to “bad news is good news”. In the nascent period of quantitative easing, bad news about the economy led to chunky gains in stock and bond markets because it increased the chance of banks screwing down yields further by buying even more bonds in the open market. Last week there were several bits of poor American economic data: early readings of June business activity (PMIs) dropped markedly, a consumer confidence reading declined further and home sales slowed. This led investors to recalibrate their expectations for the US central bank’s future rate increases.

Insofar as softer economic activity lowers inflation expectations, it’s arguably correct that bad news is interpreted by investors as good news. We have seen very significant falls in inflation expectations over the last month. But if softer activity data is the canary in the recessionary coalmine, then, at some point, bad news will likely be priced as bad news and the relief rally will unwind.

Monetary policy has been such a central pillar of markets for so, so long, that it’s hard to know whether this is normal or not. Sure, the prevailing rate of interest has always been a bedrock of pricing risk, but has it always had had quite this outsized effect? During historic periods of market stress, the correlation between inflation-adjusted bond yields and equity market price-earnings multiples has been negative, like it has been since around 2018. But ordinarily the correlation was significantly positive during the 20 years before 2018. Is this due to companies more sensitive to interest rates (the tech giants) coming to dominate the index like never before? Is it a by-product of shifts in demographics, corporate strategy and geopolitics? Or is it because of extraordinary monetary policy? It’s a tough question and one that mere mortals couldn’t possibly know without the perspective and data that can only come with hindsight.

Economic data in Europe has also been weak. There was a sharp drop in the Euro Area’s PMI business surveys from 54.8 in May to 51.9 in June (50 is roughly considered to be the point where an economy is neither growing nor declining). Digging deep within the numbers, it appears that European manufacturers are working through backlogs, but future orders have dried up. A shallow recession is looking ever more likely for the region. The good news is that many European stocks appear to have this mild recession factored into their prices. And earnings growth is set at a low bar, both for this year and for next.

Despite the looming economic slowdown, energy prices have skyrocketed once more on the Continent as Russia continues to turn the screws. European wholesale gas prices have surged by 65% in the last two weeks; over the past nine days Russian gas supply through the NordStream 1 pipeline plummeted 60%. Germany has activated the second of three stages of its national gas emergency plan. The move has limited direct consequences. It does not entail any rationing of gas supplies, which would kick in only in stage three, but it does bring us materially closer to a gas rationing situation that the Bundesbank estimate would deliver an enormous 5% hit to German GDP. This is only expected if Russia turns off the taps entirely. Putting this in context, German GDP contracted by 7% in the global financial crisis – so this would be a huge shock. This is not a trivial risk, and one that has grown as the Ukraine war has rolled on.

It’s a completely different story on the other side of the Atlantic: US natural gas prices are down almost 30% in June! Also, the crude oil price is down roughly 10% in June and the coal price is more or less flat on the month. These falls are no doubt due to revised views of the strength of the US economy. Lessened growth means lessened energy needs and therefore lower prices for energy sources. The disconnect between European and North American energy markets is because of the difficulties in transferring gas from one market to the other through liquification (there was also a fire at a freeport in Texas that made it harder for the US to export gas.

This provides some comfort, but we are still trying to understand the chances of the dislocation of European energy markets spreading to America and the world. In our opinion, this is the number one risk that could lead to a global recession.