Home › Knowledge and Insight › Review of the week: Are labour markets working?

Review of the week: Are labour markets working?

Labour markets are struggling to get to grips with new post-pandemic supply and demand dynamics. Meanwhile, tighter scrutiny is increasing tech companies’ costs of doing business. 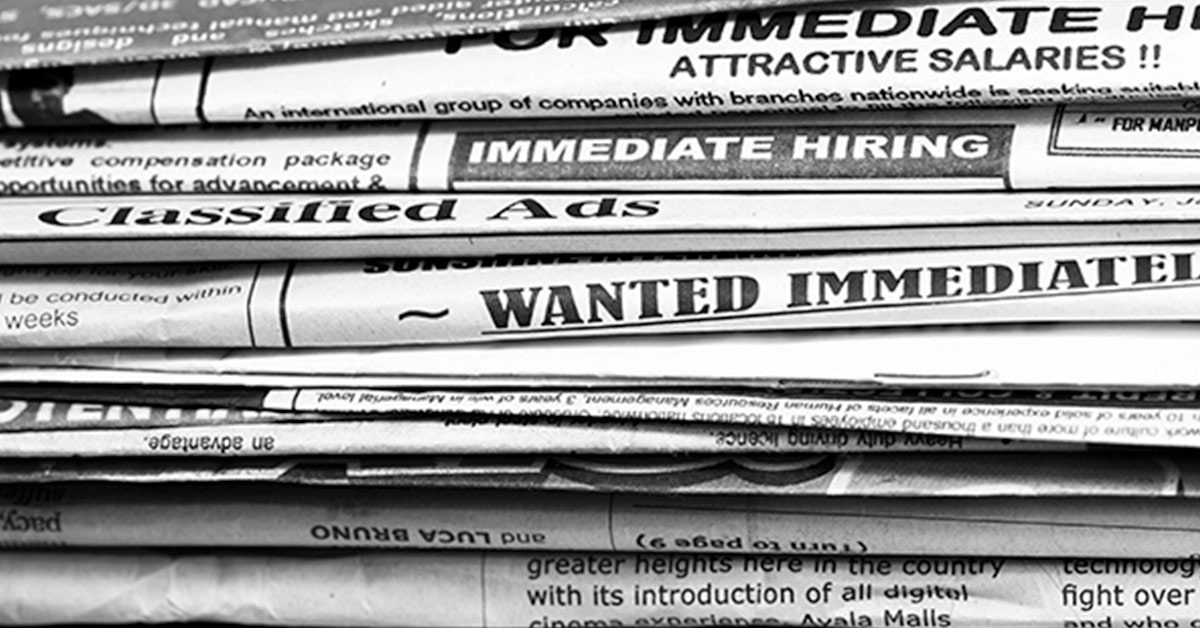 American stock markets faltered slightly last week amid evidence of a stalling US jobs recovery. August’s non-farm payrolls survey showed that employers in the US added 235,000 jobs over the month, significantly below estimates of up to 750,000 new hires. This marks the weakest non-farm payrolls print since January, suggesting that rising COVID cases driven by the delta variant are slowing hiring.

Markets will watch keenly to see how the US Federal Reserve (Fed) responds to the big jobs miss. The Fed has emphasised that the employment picture is key in determining when it starts to rein in ultra-accommodative policy. Softer jobs data could prompt the Fed to stall on tapering its bond-buying programme. (It’s been clear that interest rate hikes will come well after tapering starts.)

Looking beyond the headline numbers, the US jobs recovery is certainly proving uneven and fraught with challenges. Many new jobs have yet to be filled (job openings, a measure of labour demand, top the 10 million mark). This is resulting in a tight labour market in which many firms are struggling to hire workers and are raising wages or offering extra incentives to attract staff. The August payrolls data showed wages rising more than expected (up by 4.3% year-on-year).

Here in the UK, we’re keenly aware that some businesses are facing chronic staff shortages. COVID prompted many overseas workers to return home and stricter post-Brexit immigration rules mean that firms can no longer rely on hiring EU workers to plug their workforce gaps.

Some wonder whether tighter labour markets in both the US and the UK could lead to a big rebalancing of power between workers and employers that triggers widespread wage inflation and squeezes companies’ profit margins.

So far, steep pay gains seem largely confined to those sectors experiencing the most severe staff shortages. For example, driver wages have risen sharply amid the well-publicised shortfall of around 100,000 heavy goods vehicle (HGV) drivers in the UK that’s impacted supermarkets and fast-food chains like Nando’s and McDonald’s. But it seems too early to conclude that significant wage inflation will become widespread.

We may well be in a temporary post-pandemic jobs muddle that takes time to settle down. COVID threw a big spanner into labour market supply and demand dynamics. Retail jobs, for example, have been supplanted by online shopping and delivery roles. And jobs have moved out of city centres and shifted to suburbs and smaller towns.

Some sectors will continue to grow fast and need to hire more people. Others may well be in terminal decline and won’t rehire all the people they’ve shed. It will take time to clear hiring bottlenecks as people coming back into work in new occupations get retrained. It can take only a few weeks to learn to be an HGV driver, for example, but the huge pandemic-driven backlog in test slots means that many would-be drivers are having to wait months to take their tests.

The exceptionally large changes in working patterns inflicted by COVID suggest it’s going to take some time before labour markets get back to working at full throttle.

Technology stocks have largely continued to make gains despite evidence that they’re coming under closer scrutiny from governments and regulators worldwide. The last week alone has seen European regulators impose a €225 million fine on WhatsApp for passing users’ personal data on to Facebook. And Apple has agreed to ease payment rules for media app developers including Spotify and Netflix worldwide following an investigation by Japan’s regulatory authorities. Meanwhile, China’s tech giant Alibaba has agreed to follow in the steps of its rival Tencent and will set aside $15 billion over the next five years to help further President Xi Jianping’s ‘Common Prosperity’ initiative. The message seems clear: large tech names around the world are set to face tougher regulation and more intense scrutiny. This increases their cost of doing business, putting pressure on their profit margins.

For now, investors still see large tech companies as attractive despite these tighter restrictions. They believe that these companies on the cutting edge of digital transformation, can negotiate their way through tougher regulation and still deliver strong growth.