Home › Knowledge and Insight › Review of the week: Up and down

Review of the week: Up and down

Stock markets are bouncing between good news and bad. Meanwhile, crunch time approaches for US lawmakers on the nation’s infrastructure revamp. 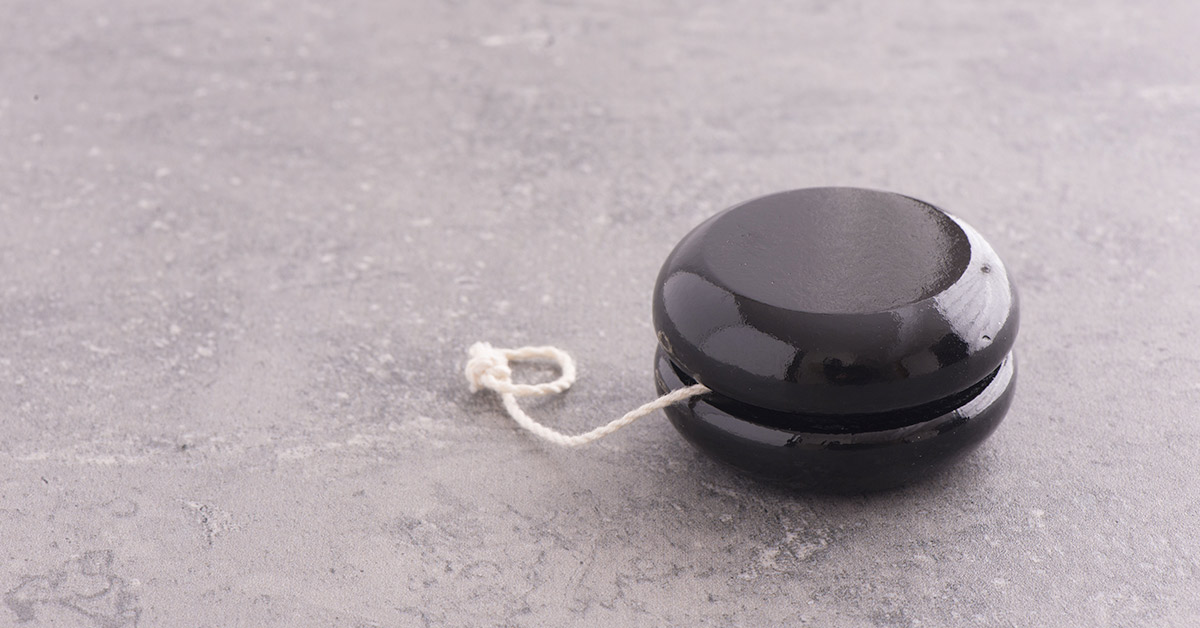 American stock markets began this week at another record high, after a week of yo-yoing concerns and optimism.

In the end, optimism prevailed, delivered in large part by strong second-quarter company results. While the US led the way, European and UK stock markets gained as well. Worries are never far away, though, with daily infections once again rising rapidly in the US. Hospitalisations and the number of people in intensive care are also increasing quickly. This led Republican lawmakers to urge their followers to get vaccinated, as many people in Republican-leaning states have avoided the jab because of apathy or mistrust. Meanwhile, many European nations have implemented more stringent travel embargoes and restrictions to reduce the spread of the delta mutation.

According to the London School of Hygiene and Tropical Medicine, the delta variant is about 160% more transmissible than the original virus which struck in early 2020. So where 10 people infected with the original COVID-19 virus would be expected to pass it on to roughly 25 other people, 10 people with delta would spread the disease to somewhere between 60 or 70 people. This rapid spread can be mitigated by restrictions, vaccination and mask-wearing. Thankfully, most vaccinations offer good protection from serious illness, too.

Company results continue this week, with most of the largest technology giants releasing numbers. Also coming up this week is the US Federal Reserve’s (Fed) monthly rate-setting meeting. Changes to policy aren’t expected, yet investors will zero in on any discussions about when and how the central bank will taper its quantitative easing bond buying. It seems more likely that this topic will be discussed in depth at the Fed’s Jackson Hole meeting next month.

Inflation is very high in the US, yet it has been heavily influenced by continued supply chain disruptions that have struck specific areas, like second-hand cars, air travel, petrol, hotels and computer chips. The Fed has repeated ad nauseum that it thinks this spike will pass and that it won’t be pushed into tightening its monetary policy unless it becomes entrenched. Inflation has stepped higher in the UK and Europe as well, but not to the same extent. Another leg to supply chain disruption may come from the wave of COVID infections in Asia. This has led some nations to ban travel and implement extra restrictions for ship crews, putting further strain on the import and export of goods.

Interest rates aren’t the only policy on the agenda this week: Congress continues with heated debate about the fiscal stimulus of US President Joe Biden’s promised mammoth infrastructure bill.

A bipartisan group of Senators are working feverishly on a compromise package that they hope to pass in the final days before the August recess. Sticking points for the $1 trillion bill are how much of a boost will be given to public transport and broadband services, along with a proposed measure to create a wage floor for workers on federally funded projects. In the House of Representatives, Speaker Nancy Pelosi has said she won’t allow a vote on any infrastructure bill unless the Senate has also approved a $3 trillion-odd splurge on childcare and education. All this spending is touted to be paid for without increasing borrowing, however, some of the ways this tax revenue is expected to be raised appear a little shaky. American infrastructure is internationally renowned for its creakiness, so hopefully the two sides can come to a reasonable agreement for the sake of the nation’s productivity.

Meanwhile, on the other side of the Atlantic, Brits are getting out and having fun. Retail sales were almost 10% higher in June than a year earlier as lockdowns eased and the Euros came to town. This sustained bounceback in UK household spending is good news, yet it may hit a bit of a bump in coming months if the rise in NHS Track and Trace isolation pings continues. That could exacerbate already constrained labour markets and put further pressure on inflation.