Home › Knowledge and Insight › Responsible Capitalism in the US: Part III Renewable energy

Responsible Capitalism in the US: Part III Renewable energy 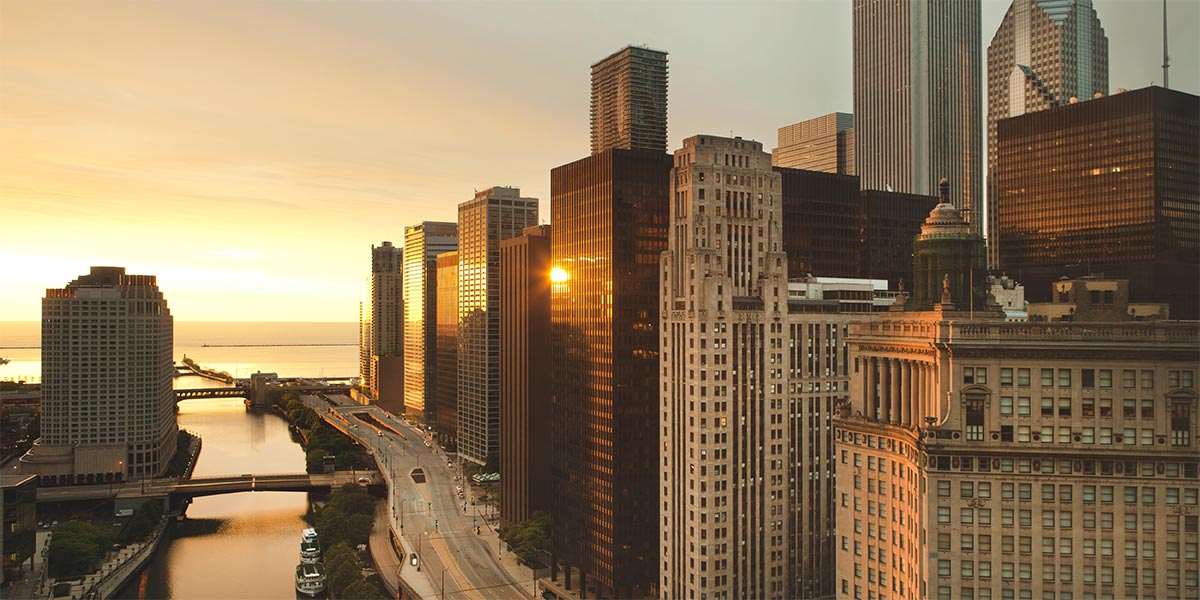 Renewable energy has always played a minor role in the US. Despite the film industry often portraying California as being awash with wind turbines, the reality is that wind only accounts for just under 10% of energy production in the country.

Even so, there are signs that renewables are beginning to gain greater traction in the US – and elsewhere in the world – as the overall drive for sustainability takes hold. Indeed, renewables are forecast to account for around 25% of the US energy generation mix by 2050.  At a global level renewables have a stronger foothold, at around 26% of total electricity generation, and there are predictions that this will rise to nearly 50% by 2050.

On top of this since 2019 we have seen 10 US states, more than 100 cities, and a number of major US corporations committing to renewable energy targets. In a country where fossil fuels currently produce around 80% of its energy, it’s clear that the tide is beginning to turn. 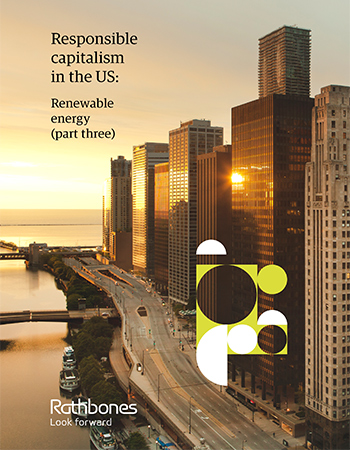 Please view a copy of our Responsible Capitalism in the US: Renewable energy (part three) here.