Home › Knowledge and Insight › Rathbones’ Tumkur : “FTSE 100 being judged too harshly by market”

Rathbones’ Tumkur : “FTSE 100 being judged too harshly by market” 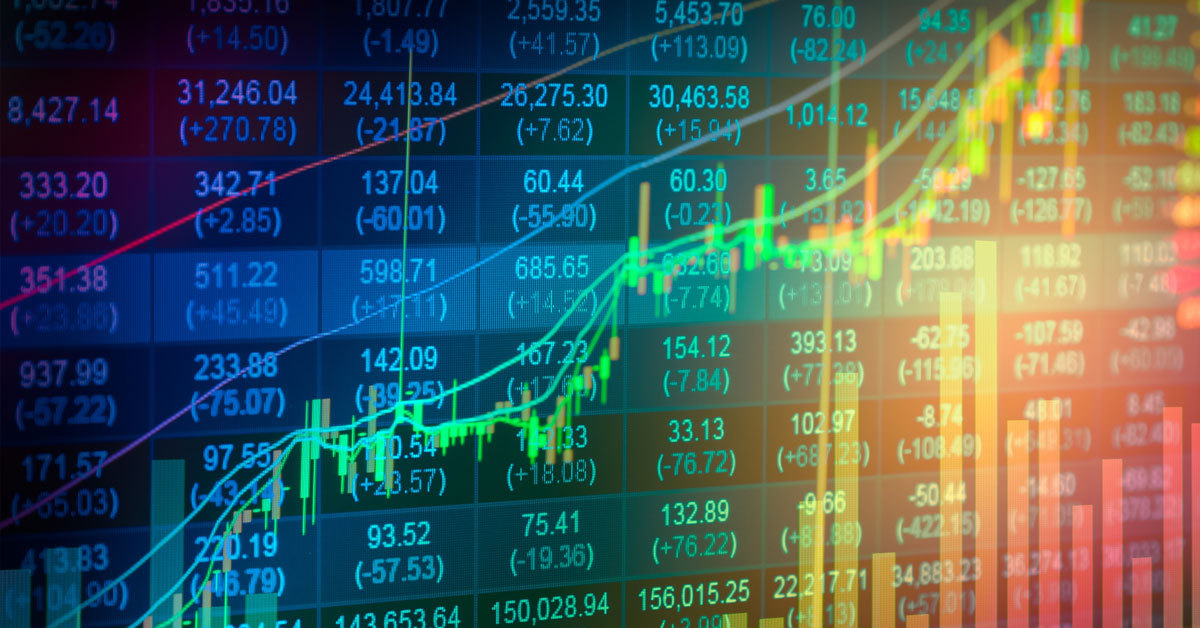 “As of late January, the MSCI World Index, hadn’t suffered a daily setback greater than 1.5% since September 2016 – a run unprecedented since 2006. After a tumultuous February and March, much of that complacency has been washed away. At the time of writing, most developed world equity markets have fallen about 10% from their peaks.

“There’s also been a loss of momentum, which can be a powerful force in stock markets – people don’t like buying what everyone else is selling. For that reason, a sharp recovery may not be around the corner. But we don’t think this tumult will precipitate a thunderous crash – markets will recover.

“Stock market falls much greater than 10% are very rare at a time like this, when business is booming and the economy is growing steadily. And our framework for assessing the ‘business cycle’ – the flow from boom to bust – suggests that the US and global economies are still solidly in the expansion phase. Unemployment, personal income and industrial production are running better than their recent history.

“In short, economic growth remains strong and inflation is still relatively low. A recession is unlikely within the next six months and you don’t tend to see sustained share price falls without one.

“The sell-off started in early February when investors started to fret about rising inflation leading to tighter monetary policy from the US Fed and higher bond yields. That’s why we have been especially vigilant for signs that economic growth wouldn’t be strong enough to offset the negative impact of higher yields on stock prices. At the moment, our analysis suggests that bond yields will not rise too far too fast, and global growth will be sufficient for equity markets to continue to satisfy most investors’ required returns.

“With this in mind, UK stocks – which have underperformed other major developed markets so far this year – could offer value. The FTSE 100, with its overseas earnings and bias to faster-growing Asian markets, is particularly interesting. We also feel sterling is significantly undervalued and its appreciation should enhance long-term investment returns for the non-sterling investor. UK shares have significantly underperformed the MSCI World since the end of 2011. This was due to the UK’s high exposure to poorly performing sectors such as banking, oil and mining; a relative lack of exposure to higher-growth areas such as technology; and concerns about the Brexit-effect on the UK economy. At the time of writing, the FTSE 100 was trading at roughly a 20% price/earnings discount versus the S&P 500. On another good valuation measure – free cash flow as a percentage of the value of all shares – the FTSE 100 has also become more attractive. This has risen from 4.8% at the time of the Brexit vote to 6.6% today – again better than the S&P 500. The UK has challenges ahead, but we think the FTSE is being judged too harshly by the market.”