Rathbones to make changes to its Luxembourg SICAV range 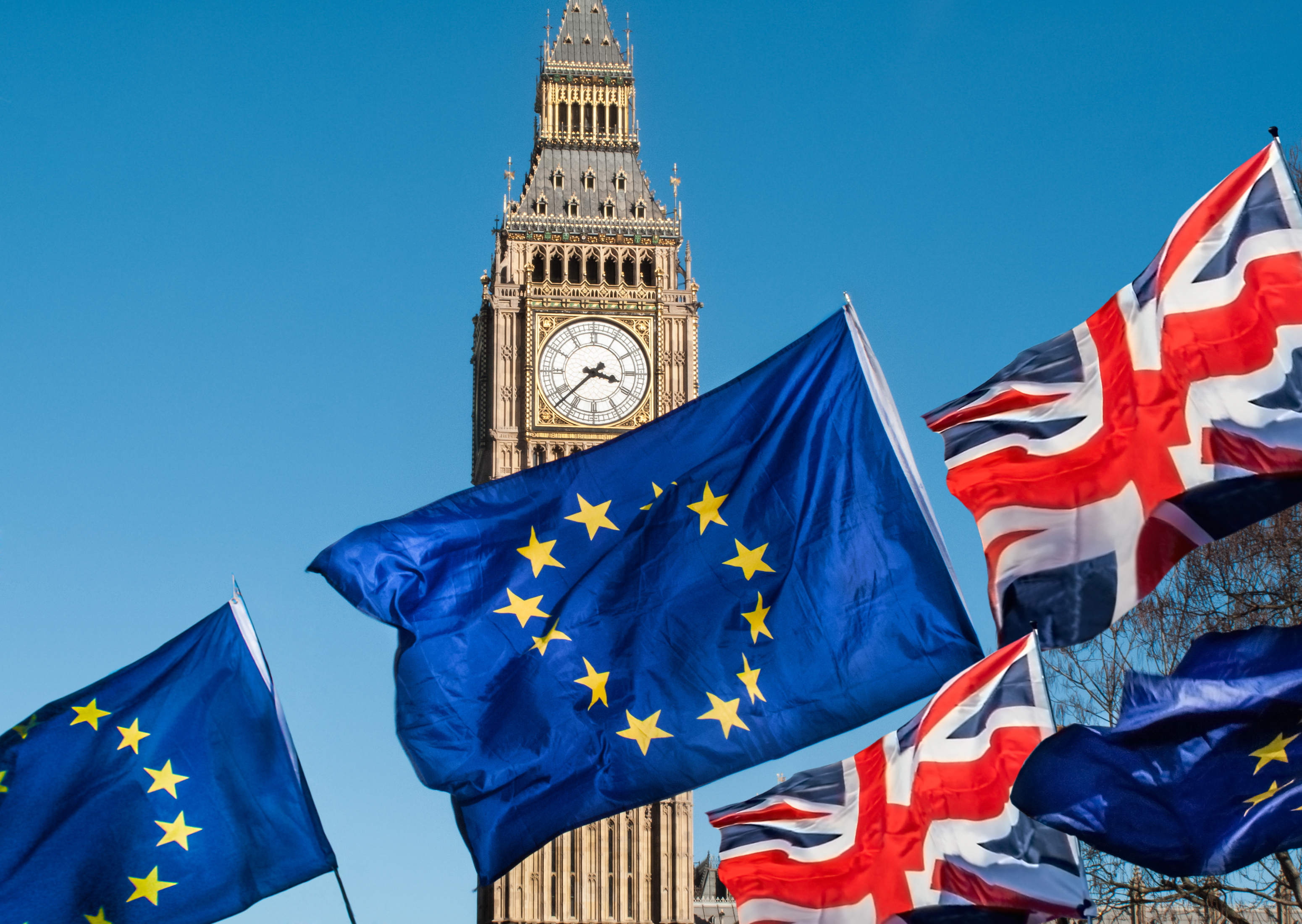 Rathbones, one of the UK’s leading providers of investment management services for individuals, charities and professional advisers, announces its intention to make changes to its Luxembourg domiciled SICAV in preparation for a post-Brexit regulatory environment.

In 2016, Rathbones established its Luxembourg-domiciled SICAV with feeder sub-funds into the Rathbone Ethical Bond, Rathbone Multi-Asset Total Return, Multi-Asset Strategic Growth, and Multi-Asset Enhanced Growth Portfolio Funds. Later that year, a further sub-fund was launched as a feeder for the Rathbone Income Fund. Currently, the Luxembourg-domiciled feeder-funds invest into the UK domiciled master funds; however, Rathbones expects that after 29 March the current UCITS status of the master-feeder arrangement will end, thus ending the ability to market the funds in the European Union (EU).

Therefore, directly-invested funds will be created in Luxembourg for the Rathbone Multi-Asset Total Return, Multi-Asset Strategic Growth, and Multi-Asset Enhanced Growth Portfolio Funds managed by David Coombs and Will McIntosh-Whyte; the Rathbone Income Funds* managed by Carl Stick and Alan Dobbie, and the Rathbone Ethical Bond Funds** managed by Bryn Jones and Noelle Cazalis. These new vehicles will follow the same investment strategy as the UK-domiciled funds. This will allow existing investors in the SICAV to continue to maintain their investments.

After the 29 March Rathbones’ UK domiciled unit trusts and OEICs will be known in the EU as “Non-EEA Alternative Investment funds” (AIFs). Rathbones currently believes that  investors in Europe who are invested in any of these funds may be able to continue to do so. However, converting the Luxembourg-domiciled sub-funds from feeder funds into directly-invested funds will allow investors to benefit from the same investment strategies and process, and with the same fund managers as before, within a UCITS framework.

All legal, administrative and transaction costs associated with the conversion will be borne by Rathbones.

David joined Rathbones in April 2007 from Baring Asset Management, where he developed their absolute return investment process in the 1990s. With his 30 years’ experience in financial services (20 years of which have been in multi-asset investing), David has managed unitised and segregated funds for institutional pension funds, captive insurance companies, corporate trustees and private clients. He joined Barings in 1988 from Hambros Bank in Guernsey, where he started his career in 1984. David is an associate of the Chartered Institute of Financial Services.

Will McIntosh-Whyte is assistant fund manager on the Rathbone Multi-Asset Portfolios, with a focus on portfolio construction. Will joined Rathbones in 2007, spending a year on the graduate trainee scheme, before being appointed to the charities team. He is a member of Rathbones’ Collectives Committee, and is a CFA charter-holder. He is also a member of the Managed Funds and Fixed Income Committees.

Will graduated from the University of Manchester Institute of Science and Technology (UMIST) in 2006 and is a CFA charter-holder.

Bryn Jones is the head of fixed income for Rathbones and is lead manager on the Rathbone Ethical Bond Fund and the Rathbone Strategic Bond Fund. He joined Rathbones in November 2004 from Merrill Lynch, where he managed $2 billion of fixed income assets. In May 2015, he was appointed as an executive director of Rathbone Unit Trust Management. Bryn is a member of the Rathbone Strategic Asset Allocation Committee, non-executive chairman of Rathbones' Fixed Income Committee and an adviser to the Rathbone Banking Committee. He is a WMA representative for the HMT DMO’s (Her Majesty’s Treasury - Debt Management Office’s) Gilt Market Consultation Process. He sits on the IA Fixed Income Committee and has also been appointed as one of a select number of ethical investors to the UKSIF Impact Investing Reference Group.

Bryn graduated from Birmingham University with a Bachelor of Arts degree in Geography in 1995.

Noelle is the assistant fund manager within the Fixed Income Team, working alongside Bryn Jones on the Rathbone Ethical Bond Fund, and both Bryn and David Coombs on the Rathbone Strategic Bond Fund and Rathbone Multi-Asset Portfolios with direct bond selection. Noelle joined Rathbones in July 2011 as a credit analyst, supporting Rathbones’ fixed income funds and Rathbones’ Fixed Income Committee. Having spent some time as a financial analyst for the Bank of France in Paris, Noelle spent five months in Cambodia, where she undertook due diligence on the Cambodian banking sector on behalf of the French Embassy. Noelle achieved two Masters degrees with distinction in 2010 from the University of Montesquieu in Bordeaux - a Magistere of International Finance, and a Masters in Banking, Finance and Financial Assets Trading. She is a CFA charter-holder.

Carl is a Board Director of Rathbone Unit Trust Management and plays a key role in the development of Rathbones’ investment process and business strategy. He is also the manager of the Rathbone Income Fund, which he has been managing since January 2000.

Alan Dobbie joined Rathbones in October 2005. He became co-manager of the Rathbone Income Fund in October 2018. Alan has previously managed and co-managed a number of UK, European and global equity funds for Rathbones. He graduated from the University of Strathclyde with an MSc Finance and also holds degrees in Accounting & Finance and Chemical Sciences from the Universities of Glasgow and Edinburgh, respectively.

UCITS stands for Undertakings for Collective Investment in Transferable Securities. The term refers to a regulatory framework, the objective of which was to create a single European market for retail investment funds, while at the same time ensuring a high level of investor protection.

An Alternative Investment Fund (AIF) is currently defined under AIFMD as an investment fund that is not subject to the UCITS Directive, mentioned above. All third country funds are therefore defined as AIFs.

The information contained in this note is for use by investment advisers and journalists, and must not be circulated to private clients or to the general public.

Rathbones Group Plc (Rathbones), through its subsidiaries, is one of the UK’s leading providers of investment management services for individuals, charities and professional advisers. This includes discretionary investment management, unit trusts, tax planning, trust and company management, financial advice and banking services. Rathbones manages £44.1 billion of assets (as at 31 December 2018). This includes £5.6 billion managed by Rathbone Unit Trust Management. Rathbones has over 1,100 staff in 16 locations across the UK and Jersey.