Now that the latest round of China/US trade talks have come to an uninspiring end, attention will shift to this evening’s announcement from the US Federal Reserve and the expected 0.25% rate reduction in the real interest rate. Markets will also be searching for clues as to whether there will be any further rate cuts this year, or whether this is a one off insurance cut. 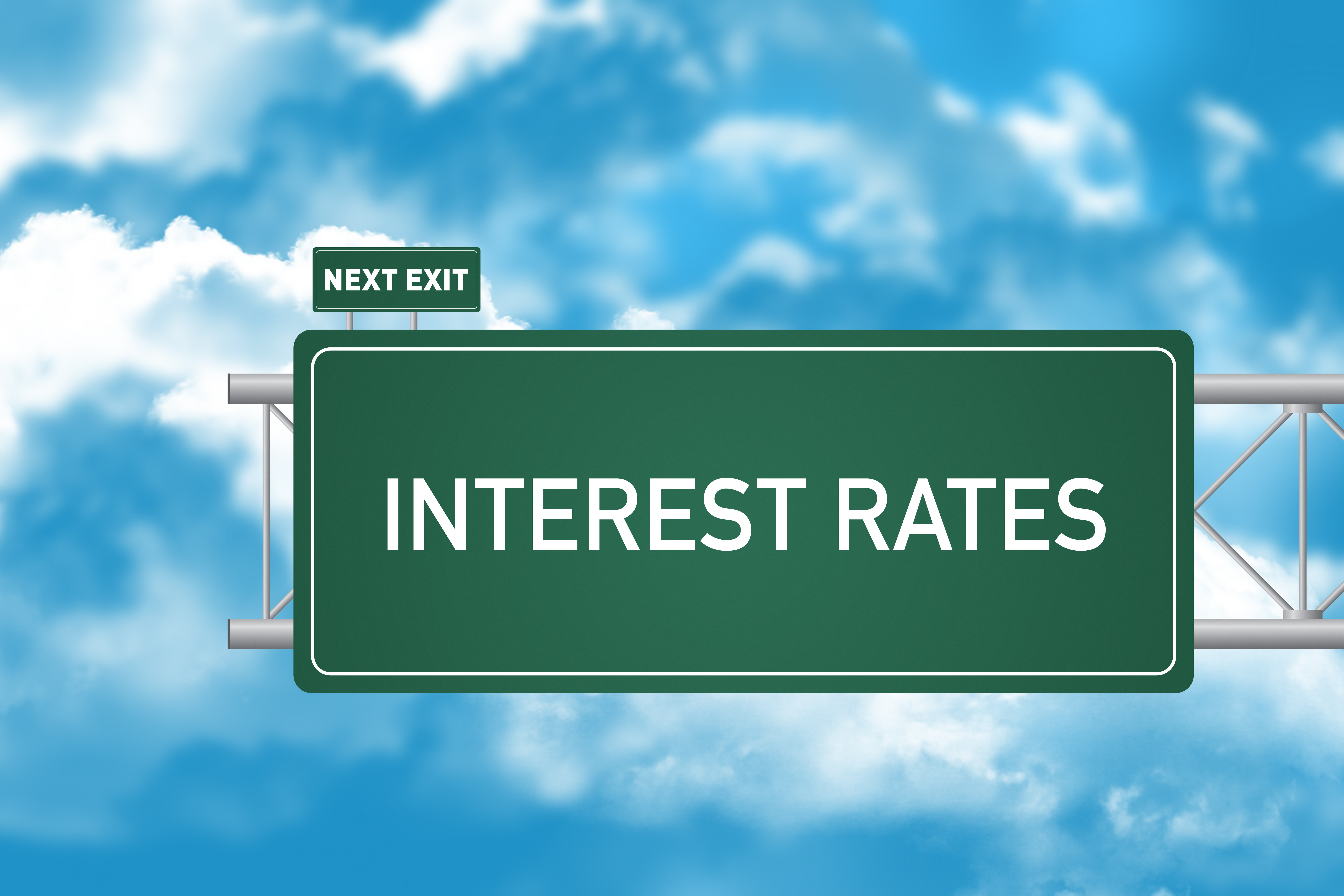 For further information, please get in touch: