Home › Knowledge and Insight › A parable of responsible capitalism

A parable of responsible capitalism 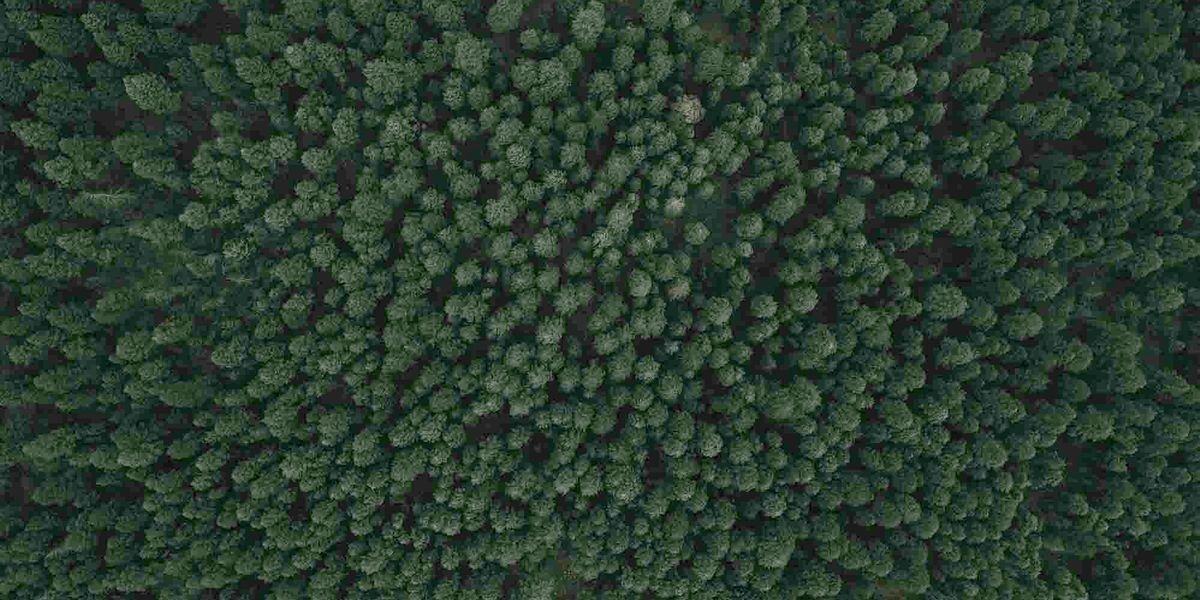 It’s the middle of the 18th century and you are standing in a forest in what we now call Germany. There are elm and beech and alder and spruce and a cornucopia of mosses, lichens, shrubs, flowers and ferns. A mixed choir of birds fills the canopy with tumbling descants, while rabbits, frogs, slowworms and innumerable invertebrates dance below. Two children gather mushrooms from the thick forest floor while their mother collects kindling for the bread oven; their two domestic pigs forage for roots.

The scene is blissfully sylvan, like something from the paintbrush of Caspar David Friedrich. To the Prussian state that owned it, the forest was, at the same time, a flourishing, profitable source of wood.

It’s now the end of the 19th century, and you are standing in the same forest. Only you wouldn’t know it. The elm and beech and alder are gone, as is the cornucopia of flora and most of the fauna. It’s eerily silent. There are no mushrooms for the children to gather, the forest floor is patchy and the soil is thin and grey. The villagers no longer live symbiotically with the forest: they no longer have a stake in it. Only row after regimented row of Norway spruce stand before you. And many of them look rather sickly.

Forest management. Or mismanagement. The Prussian state and its managers looked through a vastly complex and poorly understood set of relations and processes that constituted the forest and, using a short-sighted fiscal lens, reduced the whole ecosystem to a single number: the annual revenue yield of timber. Everything that seemed unrelated to maximising yield from year to year was ignored (the birds or the fungi) and everything that was thought to impede production efficiency (domestic pasturage or the fertile underbrush) was eliminated.

But the vast array of elements and relationships that the state had resolutely dismissed as a source of wood came back to haunt it. Not seeing the forest for the trees — or the intricate environment that sustains a profitable resource — resulted in Waldsterben. Forest death. It turned out that most of those fungi, insects, mammals, ‘weeds’ and even humans mattered. Soil building and nutrient uptake depended upon them. Programmatically or accidentally acting as though they didn’t while focusing single-mindedly on increasing the yields of monocultural grids of spruce was a mistake. Uniformity and a lack of diversity also made them highly susceptible to disease.

The grave consequence wasn’t seen until it was too late. The first rotation of conifers in stripped-down monocultural forests yielded spectacular results. But this tremendous growth was built on the nutrients engendered by the previous regime. By the second or third generation, production losses reached 20—30%. And that’s not to mention the many other negative consequences: villagers’ standard of living was affected by a loss of pasture, foraged food and charcoal, for example.

You may well be wondering why an investment manager would expend 500 words on Prussian forests. Or Prussian anything, for that matter! Well, we think it serves as something of a parable for present-day capitalism. Like most parables, it’s rather blunt — we don’t think the current regime has resulted in economic Waldsterben. But economic growth, and productivity growth in particular, has fallen to worryingly low levels.

The incremental return on investment has plunged. In advanced economies, real wages have stagnated and inequality has risen. And that lowers economic growth further because the average worker has a higher propensity to spend additional income than the average wealthy capital owner (issues we’ve been addressing in earlier reports like Under pressure). Altogether, this means lower interest rates and lower prospective returns on both equities and bonds, with investors lowering return targets or exposing themselves to a greater risk of loss as a result. Let’s not make the same mistake as the 18th-century state and pretend that everything isn’t connected. The whole ecosystem matters.

Unfortunately we believe that executives, shareholders and investment managers have acted like the Prussian state. At some point in the 20th century, the company and its purpose in society was resolved, like the forest, into a very narrow set of short-term profit metrics. And thereby the complex relations a firm has with society, the economy and the environment have been ignored or subordinated in the name of maximising profits from year to year. Like early-modern forest management, we believe that this reductionist strategy is short sighted. Alongside the many negative consequences for the broad socioeconomic ecosystem, it has jeopardised the opportunity for profit long into the future.

Acting in your own interest

We believe that executives and investors must consider a new approach, one that acknowledges that long-term profits depend on a diverse, thriving ecosystem. One that acknowledges that a healthy, well-paid, socially mobile workforce matters for market size and productivity; that insurance losses from climate change-related events have increased fivefold in recent decades and that the environment and financial stability on which markets depend are connected; and that companies are better off prioritising basic research and investment over financial engineering.

This approach is not just a ‘nice to have’ or something for the altruistically motivated ‘ethical’ investment specialist. If you believe that the world works best when capital owners act in their own self-interest, this approach is still for you. The ecosystem matters for shareholder value over the long term. Societal problems and the prospective collapse of investment returns are one and the same. The solutions for society and for investors in need of higher returns are one and the same.

Indeed, the rewards may come quicker than you think. There is a now-substantial body of evidence to suggest that businesses with the most sustainable practices are better performing than their peers. We plan to look further into the evidence for this in a future report.

Most of our clients are long-term investors. Many are endowments with infinite time horizons. Others are motivated by intergenerational wealth creation for their families. Therefore we must ensure that we do not diminish the investment returns of tomorrow, which are intimately linked to the investment decisions of today.

To be clear, we are not dismissing the notion of maximising shareholder value. But like Jack Welch, the idolised chief executive of General Electric in the 1980s and 1990s who in hindsight famously called it the “dumbest idea in the world”, we believe it should be the result not the strategy. And the only way to sustain those results is to ensure that public companies maintain vibrant, symbiotic relationships with employees, customers, suppliers and natural resources — with society at large. Peter Drucker, one of the founding fathers of management science, said in the 1950s that the purpose of a business is to create a customer. This is done through marketing and innovation, but it also requires a flourishing socioeconomic ecosystem that creates jobs. Businesses and their investors have a stake in that ecosystem, make no mistake.