Investment View: A sharp shift in market mood and prices

The summer’s comeback rally has reversed sharply as central banks make it crystal clear that a pivot away from policy tightening isn’t on the cards as inflation stays frustratingly sticky. 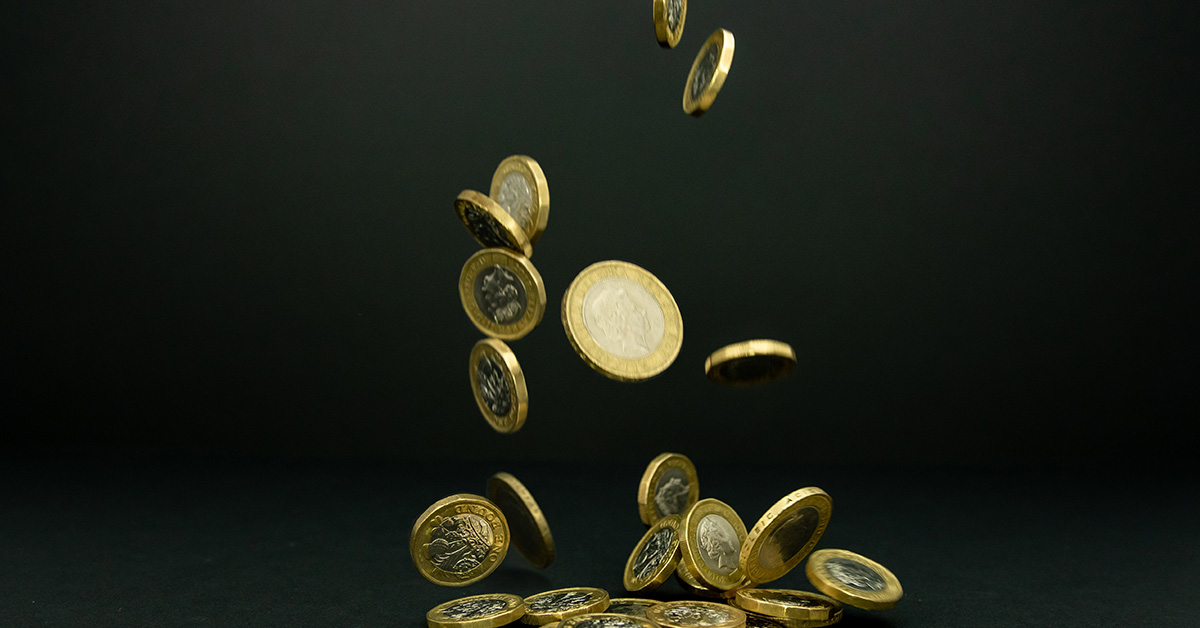 Financial markets have been shaken by the forcefulness of central banks’ commitments to keep raising interest rates to try to get inflation under control.

This has dashed investors’ hopes that the global rate-hiking cycle might be nearing a peak. Most equity markets rallied over the summer as investors grew more confident that central banks might start easing off the throttle as global growth slows. But this confidence was crushed as the US Federal Reserve (Fed) and other big central banks insisted loudly and repeatedly that they weren’t about to back off from further rate rises. This drove sharp reversals in the summer’s equity market gains. Global bond markets also came under intense selling-pressure as high inflation and rising rates eat into bonds’ fixed returns.

The shift came when investors recognised that the world’s largest central banks were placing more weight than before on bringing down inflation and prioritising this goal over supporting economic growth.

When Fed Chair Jay Powell addressed the central bank’s annual summit in Jackson Hole towards the end of August, he delivered his most hawkish message to date. He pushed back hard on any hopes of a quick policy pivot, insisting that that the Fed wouldn’t back off from more hikes and must “keep at it until the job is done.” Powell acknowledged that higher rates intended to crush inflation would probably drive economic growth lower “for a sustained period”.

At its early September monetary policy meeting, the Fed raised rates by another 75 basis points, taking its benchmark interest rate to the 3-3.25% range. In the following press conference, Powell noted that a recession may be needed to restore price stability – the Fed’s forecast for unemployment next year rose 50bps to 4.4% (actual unemployment today is 3.7%), which suggests a mild recession. Finally, the median Fed governor now expects the benchmark rate to be 4.25-4.50% by the end of the year, which is a much steeper path than market prices suggest.

Like the Fed, the Bank of England (BoE) has emphasised that a pivot away from rate hiking isn’t on the cards. It upped the pace of monetary policy tightening at its August meeting, while also forecasting that a long recession would begin later this year. European Central Bank (ECB) delegates who attended Jackson Hole also vowed to act “forcefully” to curb price growth. The bank recently hiked rates by 0.75 of a percentage point, its largest-ever hike since the launch of the euro back in 1999.

Central banks’ hawkish drumbeat has got louder as inflationary pressures have proved painfully sticky. These pressures are most intense in the UK and Europe given the deepening energy crisis. Russia continues to severely limit gas exports to Europe. The unscheduled maintenance shutdown of the Nord Stream 1 gas pipeline (the key delivery route to Europe for Russian gas) drove average gas prices to new all-time highs in August.

Policies like the UK’s recently announced freeze on household and business energy bills should help cushion some of the blow. (Several other European countries are subsidising bills or capping how far they can rise.) But energy bills will still be high by past standards, they just won’t hit the colossal levels they might have done otherwise. Recessions seem increasingly likely this winter given the growth-sapping impact of higher energy costs.

Consumers in the UK and Europe face sharp drops in their real income and purchasing power. And as businesses’ costs have soared, some are even contemplating temporarily shutting down particularly energy-intensive operations that could struggle to recoup these higher costs

The latest US inflation print was hotter than expected, but the economic outlook in the US looks better than on the other side of the Atlantic. The country is well insulated from the Russia energy shock, with wholesale gas prices there rising by much less than in the UK and Europe. The US jobs market is holding up well and American consumers benefit from decent savings buffers. Nevertheless, some cracks are appearing. Most significantly, the housing market is slowing. This matters a lot because the US housing market has a strong track record of weakening before the broader economy so it’s deemed a leading indicator (i.e. a good predictor) of future downturns.

Overall, the outlook for the global economy looks poor. But this is not yet reflected in many equity prices. It seems likely that the earnings of stocks listed on most big equity indices could fall significantly in the coming year as major economies enter recession. Equity earnings in the US have nearly always fallen by more than 10% around recessions, for example. But consensus earnings forecasts continue to anticipate earnings growth in 2023, even in Europe where the impact of the Russian energy shock is most severe.

A durable and sustained equity market rally may not occur until leading indicators of global economic growth pass their trough. And that, in turn, may not happen until policy tightening slows significantly or stops and Europe passes the worst of its energy crisis.

We are not complacent about the shorter-term outlook. We do think long-term investors should still be invested in stocks. But, at the moment, we are tilting towards more defensive assets, like companies with stable profit margins less likely to be eroded by inflation and companies whose businesses are less sensitive to the vicissitudes of business and economic cycles.

As we explain here, we also would emphasise that a key lesson from previous market corrections is that periods of despondency can also open up opportunities to buy companies with sustainable long-term profitability at cheaper valuations.