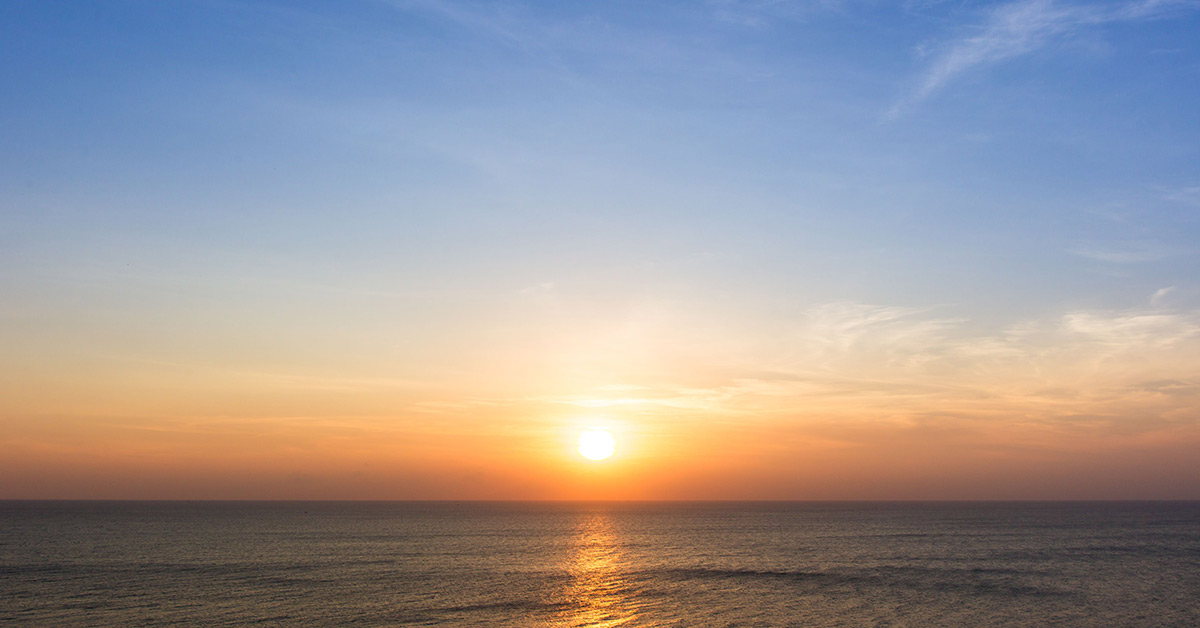 Emerging markets recovered sharply last week after a hefty rate hike by the Turkish central bank and a more modest – but still applauded – one by the Russian monetary authority.

We thought most of the developing world was more resilient to the kind of currency disintegration experienced by Argentina and Turkey than investors were giving them credit for. That’s why we counselled our managers to use the recent dip in emerging markets as a buying opportunity where appropriate. The FTSE Emerging Index went from being almost 2% down mid-week to ending up 0.4% higher in local currency terms. It’s still about 10% down over six months, but the mood appeared to brighten somewhat.

A drop in the dollar following weaker-than-expected US inflation helped too, as the doom-laden scenario for emerging markets is predicated mostly on higher American interest rates and a stronger dollar. The former makes it more attractive for investors to dump emerging assets and buy less-risky dollar assets; the latter puts the squeeze on developing companies and sovereigns that have dollar-denominated debts and local currency revenues. One emerging market that remains stubbornly unloved is China. This week the US is expected to impose 10% tariffs on $200bn of its imports, the latest in a flurry of blows from the wind-milling President Donald Trump. It’s better than the 25% Mr Trump had previously mooted, but still not great.

Mr Trump’s men are still negotiating with China in the meantime, but the eastern giant has declared it will not barter while a gun is held to its head. For now, investors believe the US has the upper hand in any trade tussle. The Shanghai Stock Exchange Index is down more than 20% in the year to 14 September while the S&P 500 is about 20% higher over the same time. But history shows us that authoritarian states tend to fare better in times of war than democratic ones. Democracies end up eroding liberty, both political and economic, in times of conflict. China has much greater control of its economic and social levers than the US. That may turn out to be a pivotal asset in any prolonged commercial war.

Bank of England (BoE) Governor Mark Carney has agreed to stay on, through the official Brexit of March 2019, to 2020 to ensure the country has all its top dogs in place in case of turmoil. Exactly what difference any governor would make is debatable. A decade on from the global financial crisis interest rates are still exceptionally low, the BoE owns 23% of outstanding gilts and inflation has been running above the 2% target for about a year.

The ball seems very much in the fiscal court now. It’s up to the government to deliver a transition that doesn’t send the country crashing into recession. Aside from that, we all need a little luck – a vital ingredient for success when dealing with any human-made system that’s so complex no-one really understands how change will affect it.

We can make general predictions about a hard Brexit – or any agreement, really. Making it harder to trade with the EU is going to be bad for most businesses as the amount of work about will drop. It would be bad for consumers, too, who will find less food and gadgets in the shops and therefore higher prices for the inadequate supply. Closing the border to immigrants will lead to a skills shortage – one that’s already starting to bite. As many Europeans feel less welcome here following the referendum, there has been a wave of departures. The NHS is struggling to employ enough nurses, the construction sector is turning to prototype drones to lay bricks, companies of virtually every stripe are crying out for quality workers. Limits on immigration would only exacerbate this.

They say adversity is the mother of all invention. Perhaps reducing the amount of imported food will encourage British farms to increase production and maybe fewer foreign televisions will lead to opportunities for UK factories. Maybe withdrawing the ability to simply employ more people will force companies to innovate, boosting productivity through better technology. It could even drive reform of the UK education system, which has failed to deliver the skills we need as a nation. Even Mr Carney’s most-quoted warning about a hard Brexit has a silver lining: a 30% fall in property prices would make housing more affordable for the masses and maybe even encourage greater investment in business enterprises rather than buy-to-let empires.

Of course, all of these things involve a rebasing of UK wealth at a considerably lower level; short-term pain for longer-term gain, as the Leave campaign argued. But as we said before, the modern economy is an exceedingly complex system. It’s impossible to predict how all these factors will interact with each other.

And so Prime Minister Theresa May heads back to Europe this week to try to solve the conundrum of the Irish border with the EU technocrats. The Europeans have been in a relatively conciliatory mood of late, which is perhaps why Mrs May thought it best to ride high in the saddle, level the sabre and boldly declare it was the Chequers plan or nothing. One last charge at the guns. The British way.