Recent inflation headlines have made for uncomfortable reading, and volatility picked up as investors remained sceptical of policymakers’ messaging. But we don’t think rising inflation is here to stay as there are too many other phenomena that will push it down. 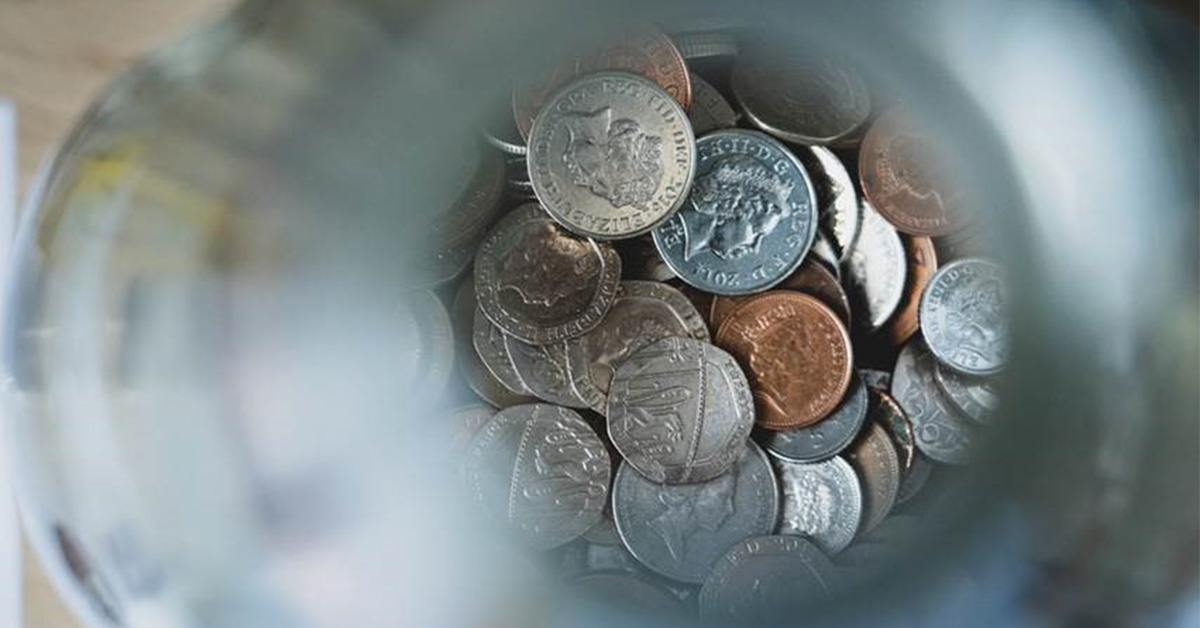 Economic data was strong over May but there were concerns that these upside data surprises may lead to more persistent inflation. US inflation headlines (it hit 4.2% in May, and June’s figure was 5.0%) made for uncomfortable reading and led to a pickup in volatility in global equity markets. It’s important to ponder whether the spike in inflation in the US and elsewhere will be fleeting or driven by more profound underlying causes that could make it a lasting trend.

"Data showed that the UK’s annual rate of inflation more than doubled in April to hit 1.5% – its highest level since the pandemic struck."

Policymakers are doing their best to shift investors’ inflation fears. The recent minutes of the Federal Reserve (Fed)’s policy-setting meeting emphasised that it views the recent spike in US headline inflation as a ‘transitory’ phenomenon. But investors were sceptical. Stock and bond markets remained volatile in May as investors seemed to conclude that the spike could last longer than the Fed currently expects. And this, in turn, could push the Fed into raising interest rates sooner than it’s currently forecasting, though the mood in the markets has calmed somewhat in recent weeks despite the even higher inflation figure released in June.

Data showed that the UK’s annual rate of inflation more than doubled in April to hit 1.5% – its highest level since the pandemic struck. This rate was broadly in line with what the Bank of England and other forecasters were expecting and suggests the UK economy isn’t yet experiencing a sustained price overshoot. But we may yet see inflation scares in the UK, as well as further afield.

We believe that inflation is likely to be transitory. It will spike due to dislocations in spending, employment, production, and logistics. After that, we think there are too many heavy, long-term phenomena that will still be there pushing inflation lower, as they have for many years now. The rampant progress of automation and digitisation is literally the discipline of producing more with less.

Meanwhile, the world is even more indebted than it was before the pandemic, which reduces the amount households and businesses have to spend (disinflationary). Finally, there are a lot people all over the world who have been thrown out of work by the pandemic. This should keep a lid on wage inflation overall, even if there are pockets of large increases where skills are short and demand for workers is high.

One of the main reasons for a spike in inflation – and not just in the US – is that prices were abnormally low in March and April last year. If you drive a car regularly, energy costs will be one of the more visible price rises. But their sharply increasing contribution to inflation is more about abnormally low prices last year than it is about expensive energy this year, which is why we think energy inflation is likely to fade quickly. It’s also important to note that huge increases in energy inflation have not translated into large spikes in core inflation over the last 40 years.

As long as the message from central banks holds, and investor are convinced the inflation spike is transitory, equities should remain supported by the strong economic rebound. We have successful vaccination programmes in the West. Our economies are more resilient to lockdowns – even French GDP managed to grow in the first quarter. Huge government support programmes continue, and monetary and financial conditions remain accommodative.

"As long as the message from central banks holds, and investor are convinced the inflation spike is transitory, equities should remain supported by the strong economic rebound."

Of course it’s possible that we could see further wobbles in the markets as more high inflation numbers are released over the next few months. Equity market corrections – defined as a fall of 10% or more from the most recent peak – are more common than most people realise, occurring in more than half of all calendar years since 1964. The median peak-to-trough fall of the S&P during any year was 11%. An important assessment for any long term investor is the risk that a commonplace correction could morph into something rarer, something they may not be able to tolerate – a bear market. We think that risk is currently rather low.

Rising 10-year bond yields were causing some consternation among investors last month, though as noted above things have calmed down more recently. In any case, we think this is the wrong bond yield to look at when considering the likelihood of a bear market. Our analysis shows that rising 10-year yields are usually associated with strong equity returns, and it suggests that changes in short-term real (inflation-adjusted) rates are far more important. In fact, the real yield on 5-year inflation-linked US Treasuries (TIPS) was little changed at the time of writing from where it was at the start of the year.

We think there’s more risk that inflation surprises to the upside than the downside. So, it is important that investors concentrate on looking for companies with good pricing power or in industries that typically benefit, at least on a relative basis, from rising inflation and bond yields, such as basic materials and other cyclical sectors.

However, it’s always important to think what we should do if we were completely wrong. If inflation does spiral, equities in general are likely to do poorly. Real assets with inflation–linked rents may do better, particularly if they are leveraged as inflation would eat away at the real value of their debt. Gold could help, but it depends on how far real yields rise: if interest rates rise more than inflation, gold and other commodities may struggle.