They strive each day (and most nights) to completely understand their discipline, so why does their labour only make expert forecasters more inaccurate? Rathbones Income Fund manager Carl Stick looks at why specialists fail at the future. 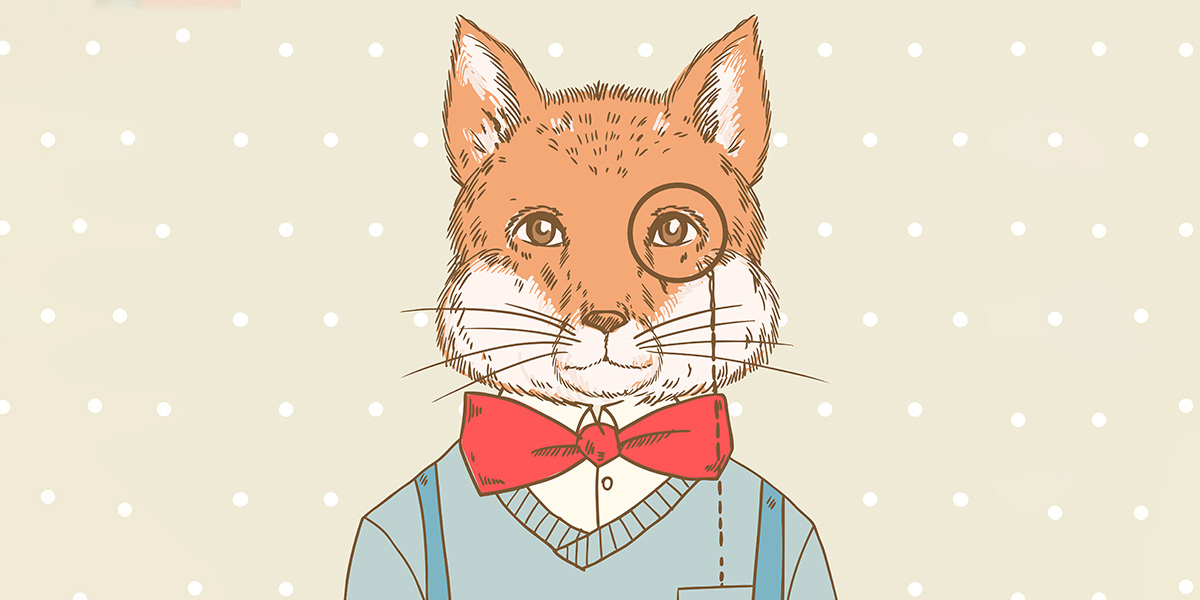 In his seminal failure, The Population Bomb of 1968, the famed Stanford biologist Paul Ehrlich predicted an inevitable and imminent apocalypse brought on by overpopulation.

Maybe Mr Ehrlich’s dramatic overreach was driven by a reaction to the optimism and virility of the Summer of Love just a year earlier. Whatever it was, Mr Ehrlich was convinced that we would all be doomed by the 1970s – 1980s latest. And he was dead wrong. An article in the Atlantic magazine (June 2019, if you’d like to dig it out) by David Epstein investigates how a leading expert in butterfly populations could be so wrong about a question of populations. And how Mr Ehrlich could remain so adamant of his predictions – albeit a bit off on the timing – considering what has transpired in the past 50 years.

Mr Epstein makes the interesting point that experts are nearly always wrong in their predictions, despite the erudition of their work. This by no means undermines or invalidates their scholarship, rather it highlights that their very specialisation narrows their world view, blinding them to other possible influences, futures and outcomes.

Expertise does not afford the ability to predict the future; rather it creates the environment whereby too much confidence is placed upon these same predictions. Maybe we have not had enough of experts, we should just recognise the overwhelming odds against anybody ever being right in the minutiae.

The character of this dispute reverberates through all aspects of everyday life, and is amplified in a world where social networks offer the opportunity for everyone to state an opinion and have it corroborated without question through the positive feedback loops that these networks depend on to thrive. It affects politics, culture and financial markets; any instance where ideas have a value, which is everywhere.

So what about foxes and hedgehogs? Philip Tetlock is professor of organisational behaviour at the Haas School of Business, UC Berkeley. In the 1980s, he watched how political observers prognosticated upon the Cold War relationship between the US and the USSR and consistently failed to come close to envisaging the break-up of the Soviet Union. This observation encouraged him to build up a database over many years, tens of thousands of predictions from hundreds of analysts in the fields of politics and geopolitics. Guess what? Analysts relied upon their narrow fields of expertise, while behavioural traits encouraged them to accept corroborating evidence and dismiss contradictory data. The results were very poor indeed.

He labelled this large majority of these forecasters ‘hedgehogs’; individuals with one great theory that overrides all else, a weight of argument that affords no contradiction or dispute. These were people who become so specialised in one field that they were too easily blind-sided by events beyond that area.

On the other hand, there was a smaller subset of individuals who were far more successful in their analysis: the foxes. They were willing to gather information with a far bigger net, hungry for whatever information might be of relevance. And not only did they look further afield, they were far more willing to recognise when the information they were receiving contradicted their view. They had a far better facility to re-calibrate. (John Maynard Keynes once said: “When the facts change, I change my mind. What do you do, sir?” Classic fox.)

This argument can progress to a fascinating conclusion, especially in a modern world accorded such astonishing connectivity. While technology can magnify false confidence, through the positive feedback loops on social media, for example, it also has a massive positive effect. The internet connects human beings like never before and there is absolutely no need for anyone to operate in an intellectual silo. Although this does not endow us with the ability to predict the future with any certainty, it does exponentially improve our chances of solving problems in the present, thereby influencing future outcomes.

The global ubiquity of the internet, and the speed by which data can be communicated and processed, facilitates the most rapid exchange of ideas in human history. Exchange is the key word here. If every exchange is a lesson rather than a polarised affirmative or negative, then the capacity for growth is huge.