You spend so much time in the present that oftentimes you forget there was a past and there will be a future. Rathbones head of multi-asset investments David Coombs dredges up a sad past and ponders a hopeful future. 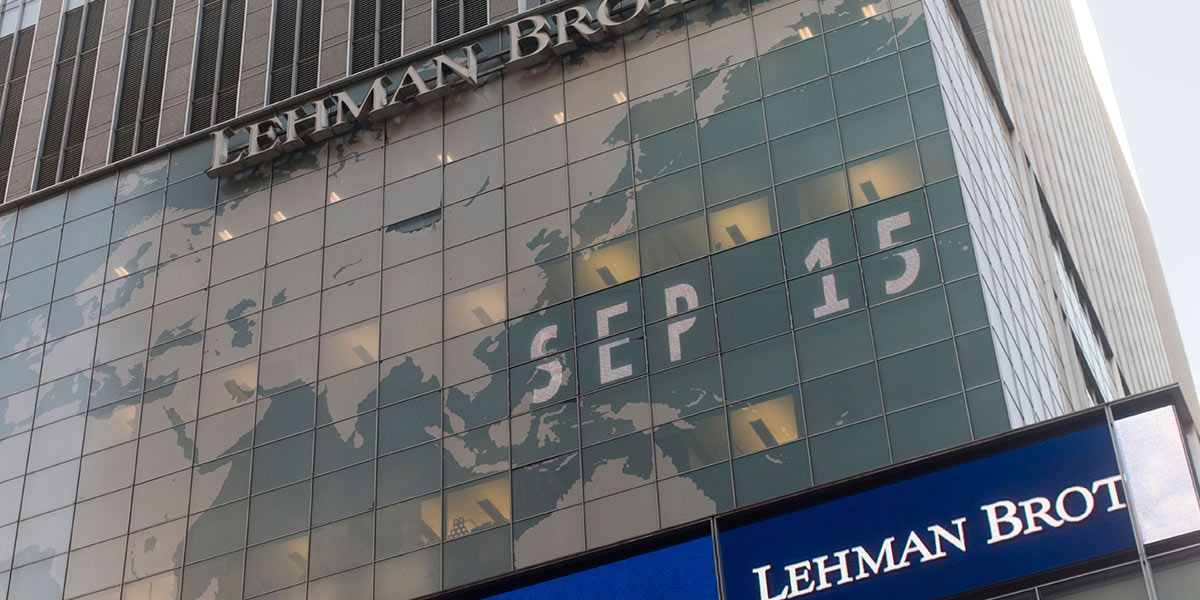 We’ve all lived under the shadow of the global financial crisis for the past 10 years. Its consequences have been our day-to-day realities for so long that it’s hard to break free of the conditioning.  For many investors, low interest rates, high price/earnings multiples and muted inflation are all they know. That and the belief that recessions and economic crises stem from debt bubbles alone.

Many companies are managed by people who have only known the debt-fuelled years leading up to the financial crisis, the great pop that resulted and the decade of cheap money that followed. The unique era they have lived and learned through will have created a new set of weaknesses, biases and blind spots that will no doubt contribute to the next great global stuff-up, whenever it arrives.

Ultra-cheap money is a pretty cosseting wet nurse. But it hasn’t always been this way. I still remember running money in the brutally bad old days of the early 2000s. A river of red ticker tape that flowed on for years. Terrible. No future in this world is written, however. And falling into lazy traps of past thinking can be painful. Thinking that things must go back to the way they were before is just as dangerous as thinking debt bubbles are the only way for an economy to crash. What if we’re at the peak of interest rates in advanced economies for the boom-bust cycle? What if US rates stall below 3%, UK rates don’t even make it to a whole number, and Europe and Japan remain in negative territory.

Lower interest rates support higher price/earnings multiples for stocks and lower yields for bonds because future earnings aren’t eroded by time as much as when rates are higher. Low rates also affect the risk you have to take for the return you require. Over the past 10 years, many investors have benefited from a rising tide of asset prices as they adjusted to lower interest rates. But that is a one-time move and unlikely to be repeated. We have already warned investors that future returns may be much less than they have come to expect and that people may have to take more risk to achieve their goals.

Today’s obsession with markets “returning to normal” may be misplaced. If the wave of AI and automation replaces Chinese manufacturing as the 800-pound gorilla sitting on global inflation, then easy money and low rates could be here for another 10 years or more. That would mean an adjustment in investors’ attitude to risk. And managers who focus on hunting for debt-driven risks may ignore some mightier issues staring us in the face (populist politics, for one). We should learn the lessons of history, but we shouldn’t be blinded by them.