Home › Knowledge and Insight › Digging in for income

Digging in for income

If you’re an income investor, don’t despair! Our fund manager Will McIntosh-Whyte tells Citywire that a decent – and growing – income is possible, if you are careful and realistic about your goals. 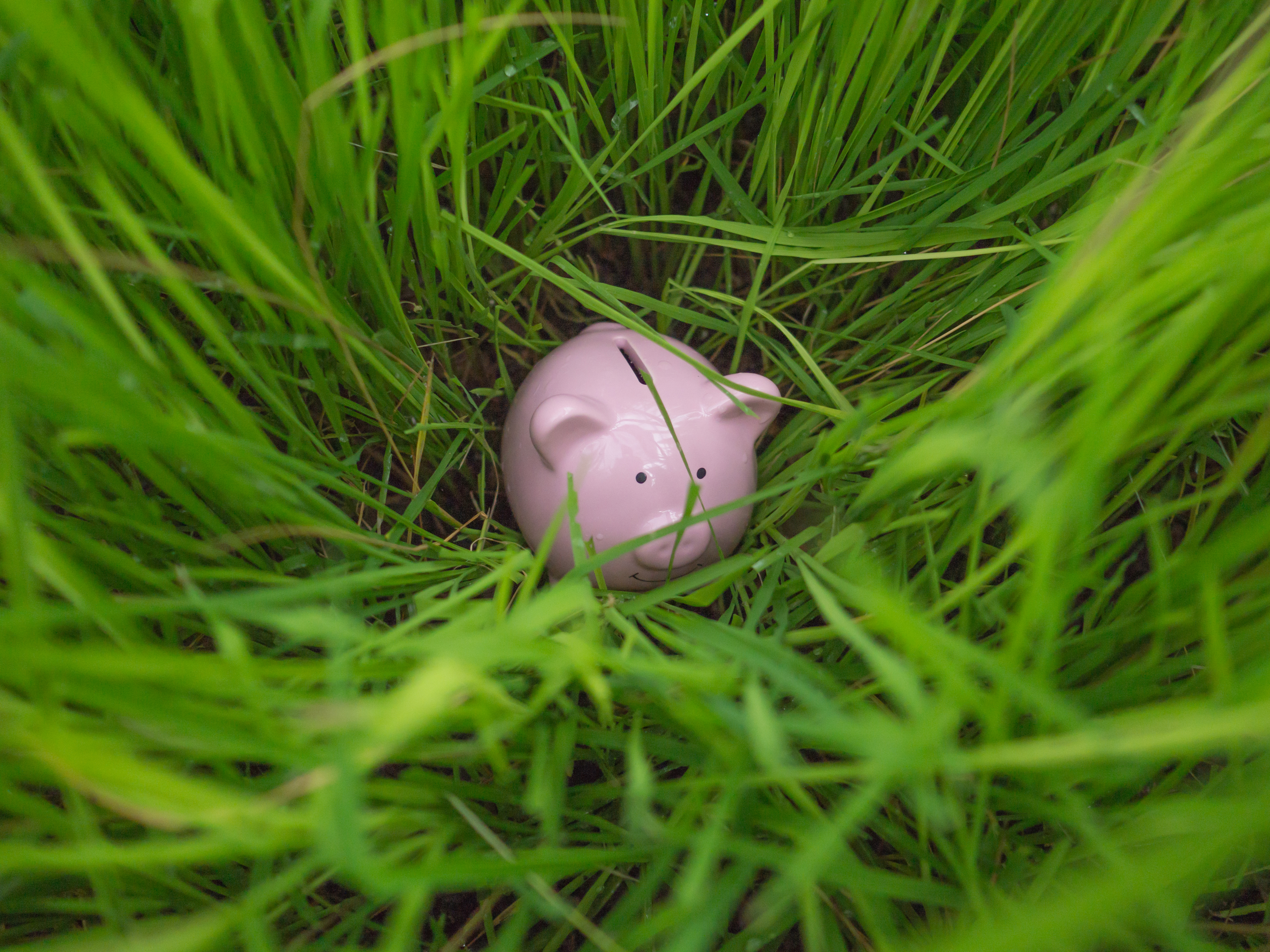 The fallout from the global financial crisis has conditioned all of us over the past 10 years.  Ultra-cheap money has completely changed the way investors think about valuing assets, the risks they take and the income they seek.

In short, it has turned much of economic theory and convention on its head.

This has all happened gradually and then suddenly. Inflation and growth have sputtered along, never really hitting higher gear.  Markets have done the opposite. Prices for stocks, bonds and property have risen inexorably, driven by extremely low interest rates that have forced investors to pay ever more for less income and higher risks. Many investors have found themselves holding assets that they wouldn’t have touched in the past.

Meanwhile, other investors are bound by regulation or necessity to hold assets regardless of how expensive they get. All around the world, but especially in Europe, pension funds and life assurers are having to hold bonds even though they offer negative yields.  Speculators and the fearful have jumped on the bandwagon too. The chart below shows the skyrocketing amount of debt that will lose money if they are held till maturity.

Suddenly, the natural ceiling for prices – the point where you’re effectively paying someone to borrow your money – has been breached. Without the 10 years we’ve lived and worked through, it would have been impossible for people to swallow this staggering phenomenon as calmly as they have.

There is a long-running obsession among many investors for a ‘return to normal’ – for a return to interest rates and yields that we used to know before the credit crunch. Thinking that things must go back to the way they were before can be a dangerous assumption. What if we’re at the peak of interest rates in advanced economies for the boom-bust cycle? What if US rates stay below 3% for the next decade, UK rates don’t even make it back to a whole number, and Germany and Japan remain in negative territory when we hit the next recession?

Our strange period of low growth, muted inflation and consequently miniscule yields is the result of many different factors. But first among them are ageing populations, a global savings glut and digitisation. Today’s companies need less capital to operate than in the past and the amount of cash needing a home has skyrocketed. It’s no surprise that the ‘price’ of investment income and returns has increased markedly. You don’t need me to tell you that these trends aren’t going anywhere soon. Because of this, our strange world of very low yields is likely to stick around for many years to come.

But investors shouldn’t dispense with past lessons completely. We think a decent – and growing – real income is  possible for investors, you just have to be a bit more careful and realistic about your goal. Be wary of those offering putatively ‘low-volatility diversified income streams’. Many of these investments hide large risks by virtue of being extremely illiquid – especially when you need to sell!

Instead, we think keeping things simple is the best option. For the moment that means we combine short-dated bonds with attractive coupons, with equities offering sustainable growth. This way we lock in a (highly liquid) income stream while also growing the capital base that many of our investors depend on for their retirement income.