Home › Knowledge and Insight › In context

Investors seem to be flitting between fear and optimism in an increasingly erratic manner. Hopes for a soft-touch Federal Reserve seem to be driving most of the optimism, notes chief investment officer Julian Chillingworth. 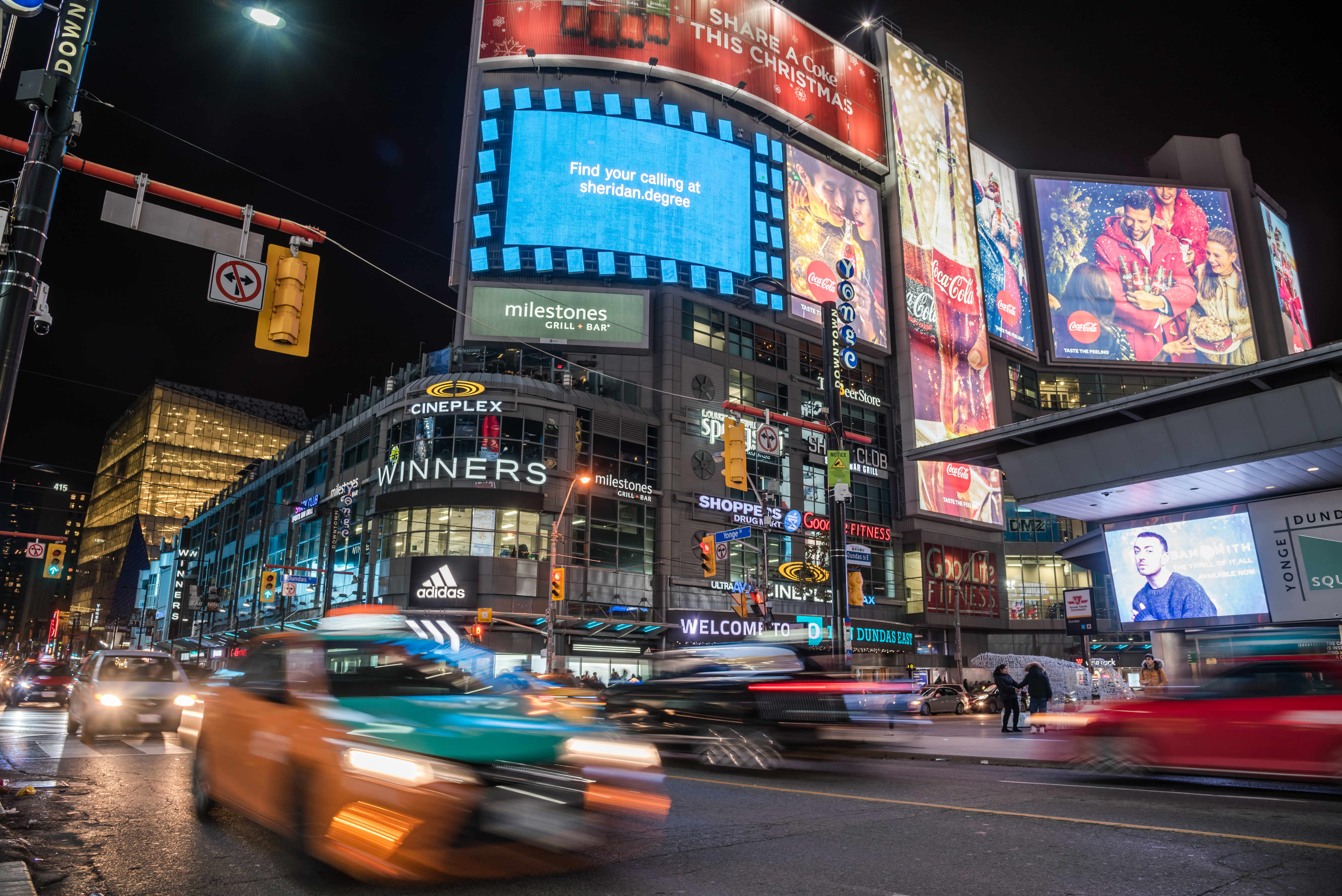 It can be difficult to get perspective in the hustle and bustle of day-to-day life. Daily setbacks and victories can appear overwhelming when they happen, but when looked at in the fullness of time they can turn out to be miniscule.

Investors who just a month ago were more depressed about the direction of the US stock market than at any time since the global financial crisis are now happy as Larry. The Federal Reserve has put the brakes on interest rate hikes, the US economy is ticking over well and China hasn’t imploded. Europe’s a bit of a mess, but who cares about Europe? Not too many people if the markets are anything to go by. All major stock markets posted healthy rises in January following the correction at the start of the year. Most are still below the highs hit in 2018, though.

The overwhelming driver of this about-turn in behaviour has to be the Federal Reserve (Fed). It ended January by implying that it may in fact cut interest rates in 2019, rather than increase them from their 2.25-2.50% level. Investors have taken this message at face value, with derivative prices showing no expected Fed hikes for the next 12 months. That position was no doubt reinforced by US inflation continuing to fall, hitting 1.6% in January. However, the drop in CPI has mainly been the effect of lower petrol prices – core inflation (stripping out fuel and food) has been steady at 2.2% for five of the past six months. Central banks tend to ignore fluctuations in petrol prices, where possible, because it’s not something they can control.

It pays to remember that the Fed is setting interest rates at a level it believes will keep as many people in jobs as possible while keeping inflation at 2% and interest rates “moderate”. Exactly what level “moderate” is, is anyone’s guess – which is probably the point. You should also remember that the Fed is making interest rate decisions now based on what it thinks will happen in two years’ time, because it takes that long for its changes to affect the economy.

So basing estimates of how the Fed will run its monetary policy on one or two data points today, last month or two months ago is a dangerous strategy. Yet the way markets are whipsawing around, that seems to be exactly what many people are doing.

It’s a strange inconsistency that as investors see virtually no chance of a rate hike in the US, they ascribe a much higher chance to a rate rise on the other side of the Atlantic.

Derivative markets suggest there is almost a one-in-three chance that the Bank of England will raise its interest rate 25 basis points to 1.00% sometime this year. Given that UK GDP growth has decelerated steadily over the past five years and appears unlikely to reverse itself soon, this seems odd. Obviously, there is a chance that a Brexit deal could lead to a soaring pound and an acceleration in growth. But stronger sterling would push down inflation, making it less likely that the BoE would need to hike rates. And it seems unrealistic that any deal would instantly trigger an avalanche of investment and household spending. Any benefits would likely leak into the economy over time.

Crude oil shot 15% higher in January to just shy of $62. The black stuff is still way below the $86 high of September last year. Stabilising Chinese economic data helped here, as it did with Europe, too. Europe hasn’t looked all that flash for a while now, but a particular concern arose early this year with a slowdown in Germany. The nation, along with other large manufacturing nations in the bloc, exports a lot of goods to China and its Asian suppliers. Following month-end, Germany narrowly avoided posting a second consecutive quarter of GDP contraction – the criteria for a technical recession. China has cut the proportion of customer deposits its banks must keep with the central bank by one percentage point, a way of allowing banks to make more loans and stimulate the economy. At 13.5%, this rate is a far cry from the 20% of 2015.

Compared with the past decade, prices seem to be moving in a much more violent manner recently. Many times, investors, believing fervently in one possible future, shuffle one way in overwhelming numbers only to change their minds, quickly shuffling the opposite way like a vaudeville act. People can never know the future, but sometimes that seems to eat at them more than at other times.