The death of the Chinese economic miracle has been greatly exaggerated many, many times. Rathbones head of multi-asset investments David Coombs thinks you need to think differently about the Eastern giant. 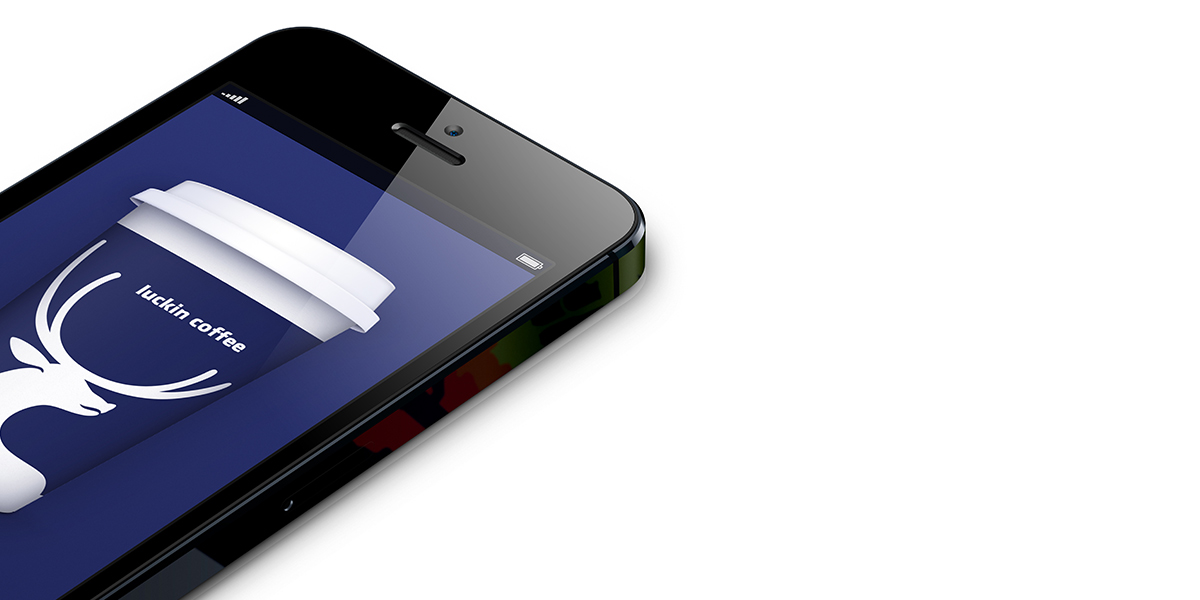 Now the hub of one of the greatest manufacturing supply chains the world has ever seen, China sucks in more raw materials than most other countries combined. And a cornucopia of daily necessities and modern extravagances flow from it in return. China has the second-highest number of billionaires in the world and more than the next five nations combined (one of which is the UK, by the way). We believe China is only getting started; the next decade will see it soar yet higher. But this exceptional expansion doesn’t mean the country is still a developing market – in our eyes it is most definitely developed. Index providers’ definitions of ‘developed’ are Western constructs; we doubt the Chinese would consider themselves anything other than a major, developed player on the world stage.

We think you should be investing in China like the developed nation it is. It vies with the US as the world’s largest economy and accounts for about a third of global GDP growth. And yet Chinese shares make up just 5% of the emerging market index, itself a very small part of investors’ global portfolios. This is a huge market to ignore and doing so could hurt investors over the coming years.

At least once a year for the past decade, pundits have warned that China was about to collapse; every time they have been wrong.

That’s not to say that China doesn’t have problems, and that those problems tend to be of the ‘emerging’ kind. Chinese company governance is below par, its economic data is skewed by the ruling party and it racks up debt like its late cousin, the USSR. But this Frankenstein of communism and capitalism is vibrant, dynamic and resilient. At least once a year for the past decade, pundits have warned that China was about to collapse; every time they have been wrong. It continues to move from being a state-dominated, heavy-industry economy to one of private enterprise, services and consumption. This shift has been remarkable – luxury sales and travel is booming there – more so for knowing that much of country remains extremely poor. There’s a lot of road for this growth to continue. Chinese e-commerce blows many Western attempts out of the water. Chinese developers have developed technology that allows people to buy clothes they like while watching a catwalk video of the release. Western online shopping frenzies like Black Friday pale in comparison to China’s equivalents: last year, the US spent almost $8 billion versus China’s $30.8 billion.

Meanwhile its entrepreneurs are fast, sharp and brilliant. In October 2017, Luckin Coffee opened its first stores in China, a market dominated by Starbucks, the US giant that is shorthand for coffee. Luckin offered cheap coffee through an app that allowed workers to order and pay from their desk (or factory or building site) and told you when it was ready to be picked up. For a bit extra, you could have it delivered to you. A simple idea, but a good one. And one that Starbucks missed. Luckin Coffee now has around 3,000 outlets, making it the second-largest coffee company in China behind Starbucks, and plans to list the business in New York show it valued at almost $4 billion. It has out-America’d America. Not bad for 18 months’ work.