Home › Knowledge and Insight › Blinkers are for horses

Blinkers are for horses

Investors are galloping from one extreme to the other in all sorts of markets. But nothing is black and white, warns chief investment officer Julian Chillingworth, so investors should try to focus on the longer term effects and ignore short-term craziness. 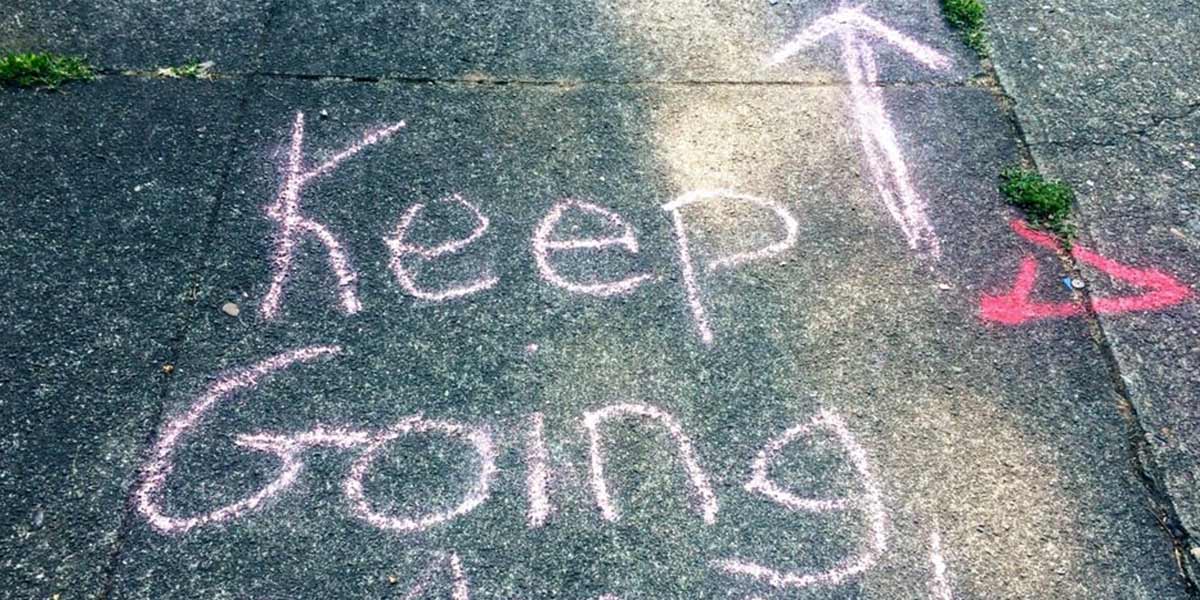 21 October 2019
Bond markets took a wild ride in September: there were terrifying lows, dizzying highs, but in the end they settled right where they started. The 10-year gilt hit an all time low, rocketed above 0.75% and then ebbed away again. US 10-year yields took a similar path.
There’s a lot going on both globally and in the UK that’s giving markets the wobbles. Stocks, sectors and markets are up spectacularly one day and crashing the next. So many risks bouncing round today feel binary – like they will cause economies to either crash or soar. Reality is rarely as black and white as this, and we are trying to keep nuance in the way we assess investments and the state of the world.
Take the trade war between the US and China. They have been sparring for months, threatening to slap tariffs on each other’s products, boycott each other’s investments and much more in between. It’s complex and opaque. The market reacts violently to the 140 characters in US President Donald Trump’s tweets, yet few people know or can react to what the adults on both sides are saying behind closed doors. This is where the real long-term policies are getting hammered out.
It’s the same with Brexit. Between 30 September and 15 October, sterling had soared a remarkable 5.5% against the dollar. The pound’s dramatic recovery has been driven by a joint Irish-UK press release that was light on the detail and virtually unchanged language from the EU. The trading bloc’s tone of voice has been this mix of cautiously optimistic about sealing a deal yet at the same time perplexed about how compromise can be made since the very start. It’s the sort of tone that you can project your own mood onto: focus on the positive bits if you believe, focus on the negative bits if you don’t.
Both of these “binary” risks seem so very emotional. Which is why they will probably be a self-fulfilling prophecy in the short term. If a deal is actually struck between the EU and UK – and Parliament agrees to it – sterling is likely to soar and domestic companies with them. Bond yields likely would too as UK GDP growth estimates are bumped up and investors pile into stocks that sell to the British market. If the US and China agree to a substantial ceasefire, watch export-heavy stocks fly. Again, growth estimates will likely be pushed higher, boosting ‘value’ businesses that are highly dependent on GDP growth to increase their profits. Bond yields will be pushed higher too, which could cause a lot of pain to investors that are loaded up on these extremely expensive assets.
But the calibre of these deals and their true long-term effects on the UK and EU, the US and China, won’t really feed into prices until later on. Once the relief has worn off – “finally, it’s been sorted” – and people have had a chance to really pore over them – that’s when the initial market moves will be moderated. Instead of massive winners or losers, over the fullness of time, market returns will be as nuanced as the deals themselves. Some companies will do well, some will do poorly. Sterling will find a new natural level, yields will adjust in response to new inflation and growth expectations. All boring, everyday stuff. The stuff we focus on.
In time, people will remember that, for all the attention these issues soaked up, there are so many other factors that must also be weighed. Solving two push-button issues that drove us all insane with repetition will not be a panacea to all the problems facing us – as people and investors – today.

Mr Market on a knife edge
As it stands, the global investor mood isn’t quite despair, but it’s close to resignation. If Mr Market could talk, he would probably be muttering something about having “had a good run,” a recession being “overdue,” and maybe “late cycle stuff.” Could be true! No-one has yet been able to come up with a sure-fire way to call a recession. Yet for all the worrying features of the present, there are some promising ones too.
Global PMIs – a mixture of upcoming orders, hiring intentions and general mood-taker of economies – have been pretty poor around the world for the past few months. As these numbers glide below 50, the level which separates growth and decline in business activity, concerns about a worldwide downturn rise. Chinese GDP growth is slowing. The UK is expected to dodge recession, but only just. Germany is looking like it will be less lucky. Even the US, that shining light of economic activity, has been fading lately.
This led the US Federal Reserve (Fed) to cut its benchmark interest rate twice in two months. It is widely expected to shave another 25 basis points off rates at the end of October too. If it does, the central bank will have, in just three months, reversed a third of all the interest rate increases that it took three and a half years to implement. Not only that, but our research suggests that the Fed hadn’t actually raised rates too far in the first place. In fact, the central bank has rarely cut rates in conditions similar today’s. These cuts seem aimed more at keeping investors and businesses from panicking and upending the real economy than about the underlying performance of day-to-day America.
Looking around the economy, it’s hard to tell whether we are sinking into recession or if this is just a temporary fluctuation in economic activity that will pick up again, avoiding a recession and prolonged slump in stock markets. We feel it’s just too early to say. US employment is strong, household spending is skipping along and the American housing market has been doing well. These are atypical signs of impending doom for the US economy, which is the predominant driver of worldwide economic growth.
Investors appear to be reserving judgement until after the coming quarterly earnings announcements, but fearing the worst. The American Association of Individual Investors takes a weekly temperature of the market: at time of writing, 44% of investors were pessimistic and 36% were neutral. This quarter’s earnings could end up being a referendum on global commerce in 2020.
Bond yields