After a busy start to the year there’s still a lot of uncertainty swirling around in markets. But economies tend to bounce back hard after sombre periods, and hope remains that our eventual return to ‘normal’ will be no different. 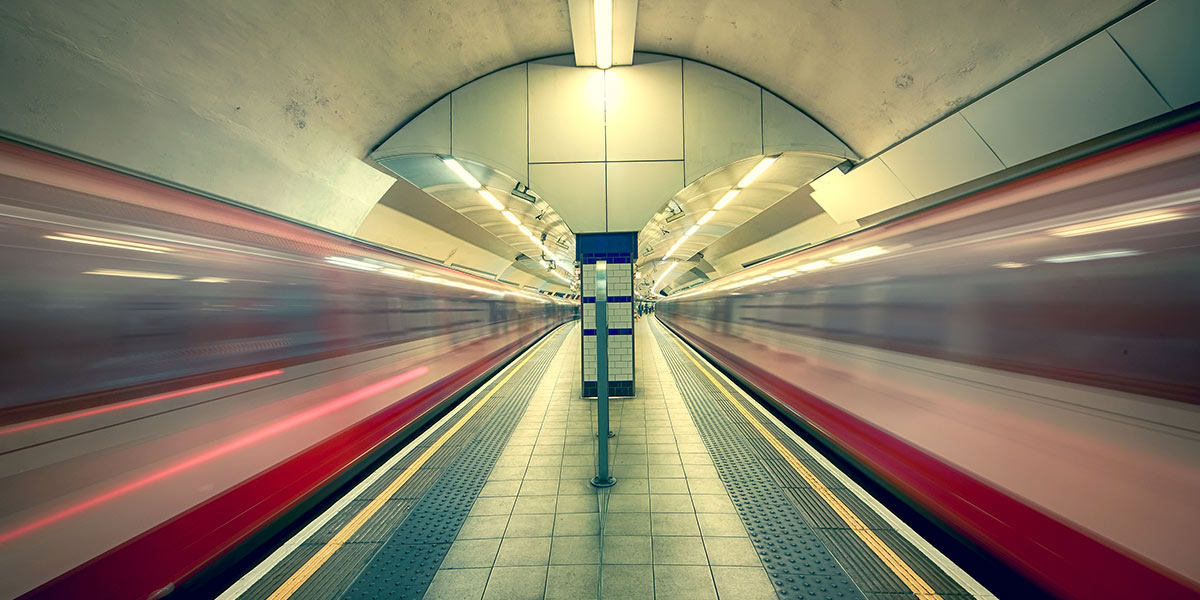 So far, 2021 shows no sign of letting up on the frenetic pace of the year before. Over the month of January, which packed a lot in, the UK and global stock markets suffered modest losses.

The year began with concerns around lorry pile-ups at sea ports in Kent and the attack on the US Capitol, swiftly followed by US President Joe Biden’s inauguration, myriad executive orders and the impeachment of (now-former) President Donald Trump for the second time. The EU then threw an extraordinary tantrum around vaccine supply, while the UK dove back into an extended lockdown amid scary COVID-19 variants and managed a miraculous vaccine roll-out.

"So far, 2021 shows no sign of letting up on the frenetic pace of the year before."

History tells us that demand can be very strong following sombre periods – recessions, wars, terrorism, and pandemics; the Roaring Twenties followed the Spanish flu and World War I. Back then, huge crowds gathered to celebrate the end of social isolation and we saw the birth of modern consumerism. Economies bounced back hard.

Investors generally seem pretty optimistic. The US government appears likely to pass another economic support package. Vaccination programmes in the US and UK are going strong. At the current rate, the UK should have offered a jab to every adult in the country and fully inoculated the vulnerable by June’s end. Not so much in Europe, unfortunately. Vaccine manufacturers have run low on precursor products, hampering production on the Continent. Yet its regulators also really dragged their feet on the approval process and its contracts with vaccine suppliers only allow “best efforts” delivery, rather than solid milestones.

Stock markets are wrestling with this uncertainty too. On upbeat days, investors buy up the ‘cyclical’ stocks that should do well if the pandemic is contained and economies can recover in earnest. But then some poor data pops up or investors get a little nervous about prices and these companies’ shares drift lower again, their ascendancy replaced by the ‘growth’ businesses that are less affected by COVID and likely to increase profits at a steadier, but perhaps lower, rate than their cyclical counterparts.

Interestingly, the gold price is pretty high. Typically seen as a store of value for the bad times, the yellow metal recently hit a new record and after falling back slightly it’s now trading around levels seen in the European debt crisis of 2011. And then there’s bitcoin. This cryptocurrency has been turning heads once again after it roared back to life following a few years’ hiatus. In the few short weeks it took us to prepare a quick report on this new(ish) craze and how it would affect the diversification of portfolios, it has more than lived up to our general feeling on it: “it’s a bit risky.” The price leaps and falls at breakneck speed, making it a difficult asset to buy, and an even harder one to value.

UK GDP for the fourth quarter is about to be released. The economy is expected to have shrunk by 8.1% compared with 12 months earlier, slightly better than the 8.6% year-on-year fall of Q3 and much better than the 21.5% plummet of Q2.

"There’s a lot swirling around in markets and economies right now."

While an 8%-odd fall in GDP used to be mind blowing, now it’s a pretty good result. Considering the UK bundled itself into a lockdown during the quarter, businesses and households have been able to more swiftly reorient themselves to remote life. Household spending, business investment and government spending bounced back compared with the previous quarter, helped by that digital technology.

There’s a lot swirling around in markets and economies right now. And it’s exacerbated by the lack of anything else going on in our lives. Locked up inside you can start to obsess over things, to notice things you hadn’t before, to worry more. Well, for some of us at least. Many others will be up to their armpits in home-schooling. From what I’ve heard, there’s little time for introspection about life, the markets or anything else. Just a daily reminder of how much you can forget from your childhood studies!