Home › Knowledge and Insight › 10 years ago, I dreamed a dream

10 years ago, I dreamed a dream

They used to call David Coombs crazy. When he set up our multi-asset funds 10 years ago, many people didn’t get why we were setting targets for return and risk that investors could hold us to. 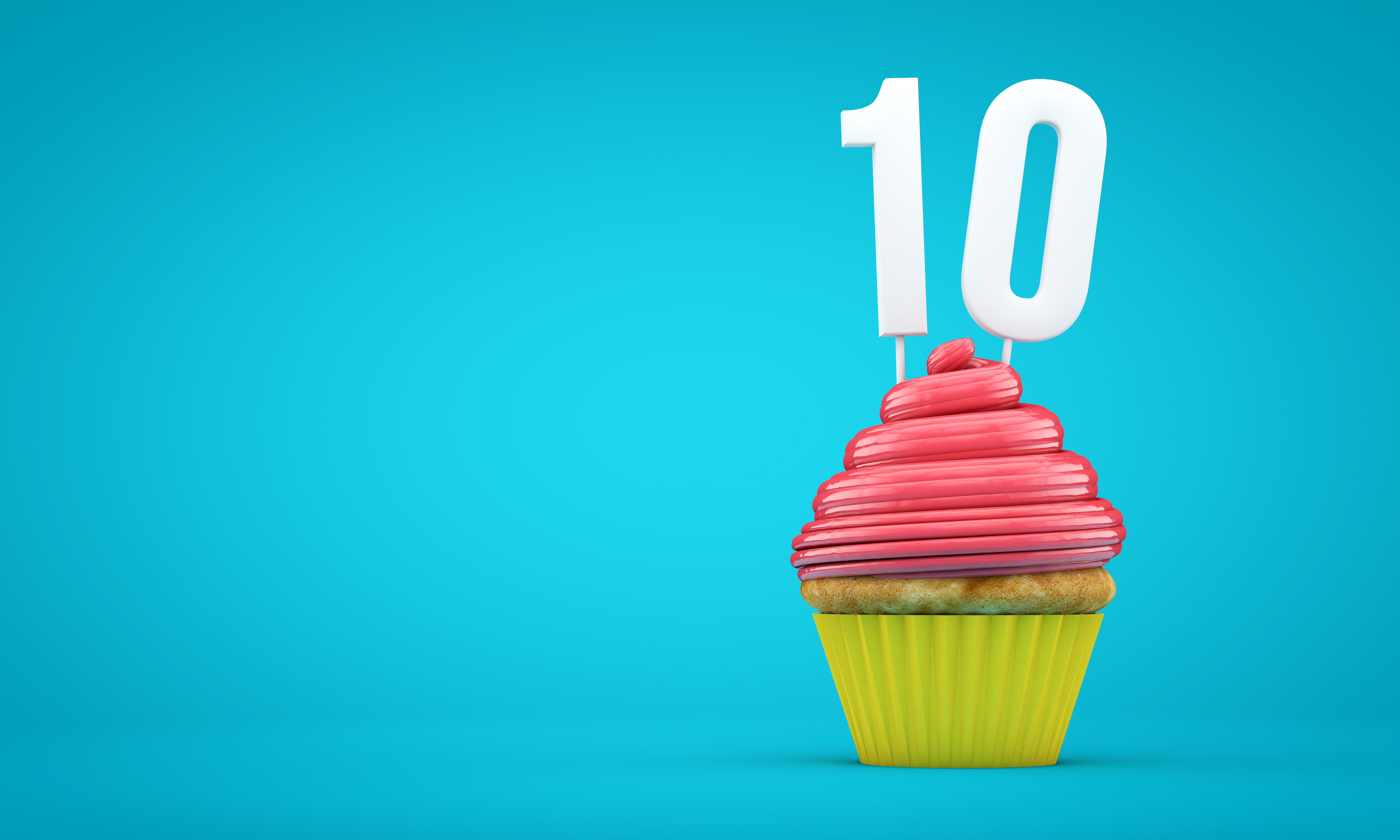 What a vintage: 2009 saw the rise of Susan Boyle (Britain’s Got Talent), Jedward (X Factor) and the Rathbone Multi-Asset Portfolios. I leave it to you to decide which has had the biggest impact on the cultural progression of the British Isles. But I am Welsh, remember – I know about singing.

In the uncharacteristically dry heat of that June 10 years ago, we launched the Strategic Growth and Total Return Portfolio funds with £17.6 million and £13.1 million respectively. The funds were a unitised version of the model portfolio service we had purchased from Dexia Bank. Most of these model portfolios had long since fallen out of line with their target allocations to asset classes due tax reasons, market timing issues and client preferences. By unitising the service, we were able to focus on investment rather than administration. We felt this would be a good first step to improving client outcomes.

The funds were launched with return and risk targets which were very easy for investors to understand and decide whether they really added value. This was pretty unique back then! So unique that they were placed in the specialist (miscellaneous) sector. This meant they were very hard to find. We also had a unique way of classifying asset classes using our Liquidity Equity Diversifiers (LED) framework, focusing on liquidity risk and correlations between investments in stressed market conditions which were designed to reduce drawdowns.

You might think being different or innovative would be an advantage. Not in the asset management industry! Change is mistrusted – tried and tested is easier to defend! It was incredibly difficult to break through and our assets under management remained modest for some time, only reaching £250m in November 2016.

Over the following 10 years, I visited many potential clients and spoke in many motorway hotels in every corner of the British Isles from the Shetlands to Jersey. After the launch of our Luxembourg-based funds, I visited prospective investors as far west as Estoril, Portugal, to Dubai in the East. It doesn’t matter where you go though, people favour simplicity and predictability over complexity and greed.

Many frogs became princesses (eventually) and now Will and I manage £1.2 billion across four strategies and outcome-targeted funds/strategies have become the norm. Model Portfolio Services, an old idea, have become popular again, but the old problems of segregating accounts remain under fresh packaging. This is why our Managed Portfolio Service remains unitised.

Our funds now sit in the Investment Association’s Volatility Managed sector. The asset management industry still struggles to categorise these types of funds. It is much easier for buyers to analyse multi-asset funds when classified by allocations to equities (40 to 85%) which, of course, can be gamed. An example: maintain an 85% equity weighting yet go high beta at all times, giving you the returns – and, crucially, the risk – of an out-and-out equity fund.

Of course equities have generally gone up from 2009, certainly until last year, so that’s been ok. Hopefully last year was a wake-up call and funds demonstrating good risk management (and, of course, keeping up with the markets) will gain more traction. It does seem some popular, but complicated, strategies were found wanting.

The last 10 years have led to widespread disillusionment with absolute return funds and active management in general. I suspect the next 10 years will include more years like 2018, so only those who can demonstrate value will survive. The opportunity is huge, the pitfalls many; what is for sure is the future won’t be a time for complacency.