With Russia’s invasion of Ukraine triggering sanctions and potentially cutting off supplies of fossil fuels, the transition to clean energy just got more complicated. 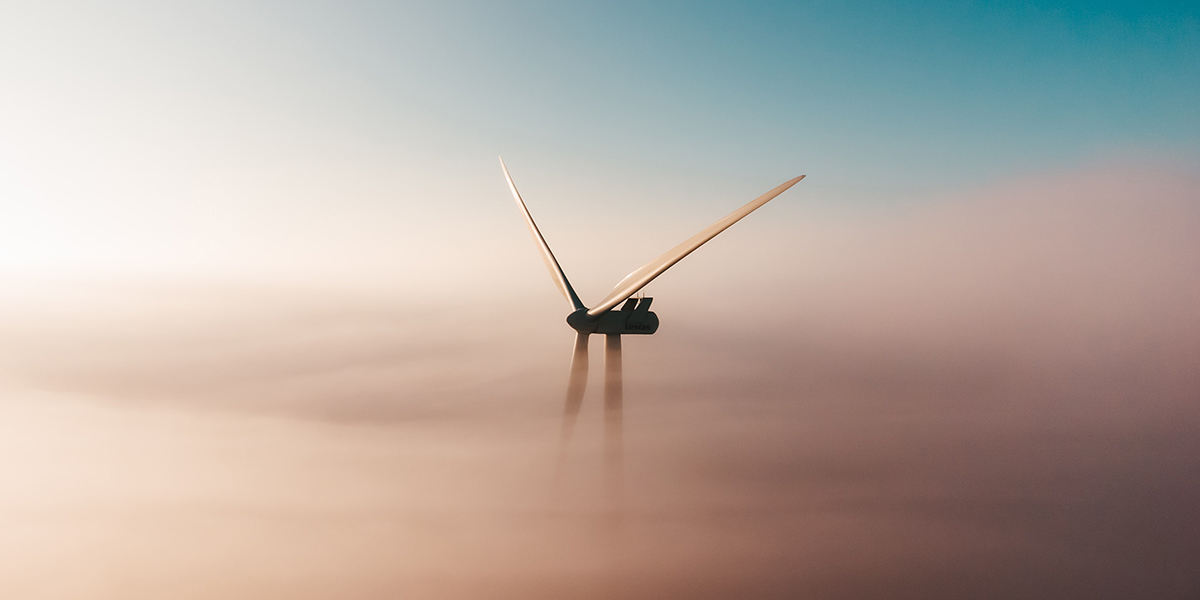 Advisers seeking to help clients work out the financial, environmental and ethical implications of investing in fossil fuel companies (or not) were already facing a complex issue. And then the war in Ukraine happened.

Old hands in the energy industry talk of the energy ‘trilemma’ — the competing aspects of security of supply, affordability and dealing with climate change. Last year’s Glasgow COP summit, along with other urgent reports that preceded it, focused attention on the fight to limit climate change. Yet the affordability question was creeping back into view long before tanks rolled over the Ukrainian border. With the conflict threatening Europe, the energy industry is in the middle of a perfect storm.

Fossil fuel companies were already under pressure to accelerate investment and production to head off a damaging leap in oil and gas prices, even before Russia’s invasion and threats to its energy exports. For most companies, increasing demand in itself would not be a bad thing, but fossil fuel producers face the thorniest problem: future demand for their products is in serious question if the world is to abide by its emission reduction goals. In this context, it might make business sense to cover the energy shortfall by shifting the risk to other industries or by investing as little with the long-term remedy as possible. Unfortunately, the energy sources that can be increased more easily in the short term, coal and fracking, have high environmental costs.

Cut your principles or demand?

What does this mean for the companies in the middle of the trilemma, with two pressing short-term crises enveloped in a long-term existential threat?

In the short term, the pressure has been to align with international sanctions on Russia. BP announced the sale of its stake in Rosneft, while Shell said it is withdrawing from Russian oil and gas activities. At the same time, the industry is buoyed by the highest oil prices for many years. How and where they choose to invest the unexpected surplus is crucial. BP recently released its statistical review of world energy, a high-profile event in the energy industry, with an increased focus on the climate angle. One of its key findings is that the world spent almost twice as much on developing fossil fuels as it did on renewables between 2015 and 2019 — and that this trend needs to be reversed to keep the goals of the Paris Agreement in sight.

What about consumers? Sky high energy bills and a looming cost of living crisis are at their door. As the old adage goes, the solution to high energy prices is high energy prices. People take careful stock of their usage and tend to reduce demand naturally. But that might not be enough to soften the landing from the crisis in the energy markets, especially among the vulnerable.

One way to address short-term supply constraints is to approve renewed investment in coal and gas power. A cleaner and more productive way to reduce energy costs would be to curb energy demand by insulating Britain’s notoriously creaky homes. Households are the largest UK users of natural gas, and make up about 17% of the nation’s greenhouse gas emissions. This is something we’ll be exploring in more depth later this year in a report on the role of buildings and construction in combating climate change.

One construction industry group believes a £5 billion government insulation drive could employ around 100,000 people in each region to get the job done over the next five years or so. An energy efficiency lobby group calculates that improving the nation’s 15 million lowest-rated homes would save households £500 a year, which equates to somewhere in the region of £7.5 billion of recurring savings. That saved money could then be spent or invested by families, which would in turn benefit businesses and also the government, in terms of increased tax revenues. Perhaps ‘Insulating Britain’ will be a far less divisive issue in 2022.

Thinking about the future

To ignore the long-term climate crisis while minds are understandably focused on dealing with the immediate turmoil of the war in Ukraine and soaring energy prices would be a mistake.

The energy transition was never going to be straightforward, and it’s still possible to make short-term decisions within a long-term framework which protects our shared future. Governments have a vital role to play in ensuring their energy strategies get the balance right.

Protecting our climate and ensuring security of energy supply need not be irreconcilable. In fact, solving one may solve the other. As German Finance Minister Christian Lindner said, “Renewable energy is freedom energy.”