Home › A drop in the ocean or start of a movement?

A drop in the ocean or start of a movement?

The UK government has announced one of the most ambitious green bond programmes in Europe. But is it enough? Fund manager Noelle Cazalis argues this is just the beginning. 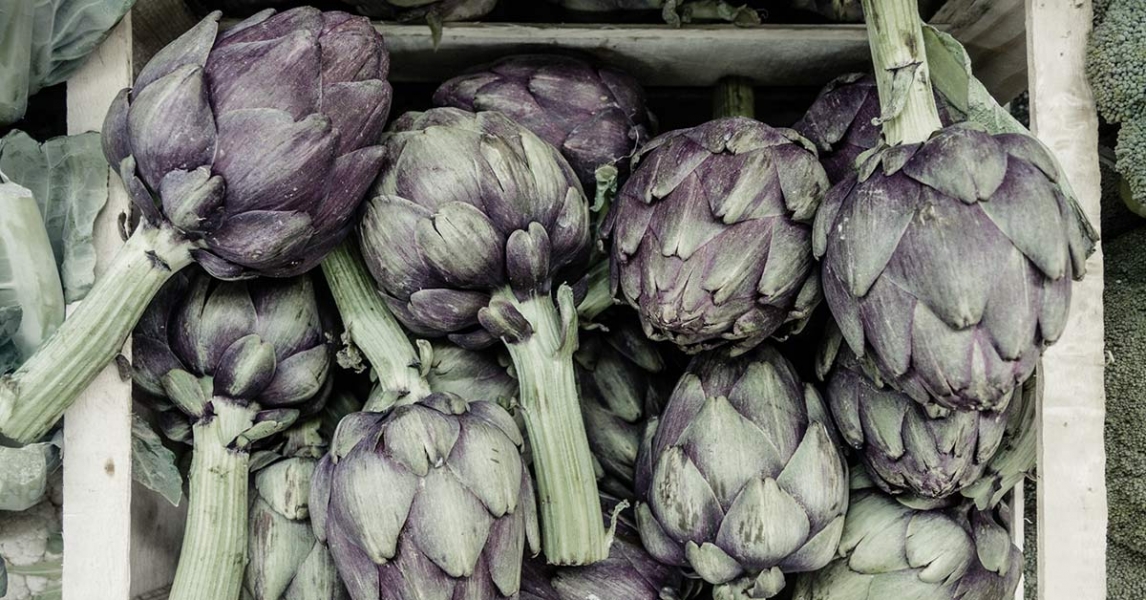 I grew up on a farm in the South of France, where my dad – a 1970s hippy – was passionate about the virtues of organic farming. At the time, it stood out. Few people were organic farmers in those days and even fewer seemed to care about the environment. The work he was doing may have been a drop in the ocean, but he didn’t care. He knew he was making a difference.
The world has changed a lot since then.

Today everything seems to be organic this, free range that or fully sustainable in some way. And it’s all readily available. No longer do we have to venture to an organic market in the trendy part of town or put up with a small range on a dusty shelf at the back of the supermarket. Chocolate bars from Fairtrade suppliers, sustainable line-caught fish and fruit and veg from organic farms – we’re surrounded by sustainable produce with a story.

The reason for this is simple: people today care more about the environment and where their money goes. Fairtrade chocolate doesn’t taste different or necessarily any better, and it certainly isn’t cheaper. But when you buy a bar of it you can feel confident and in many ways satisfied that the family who farmed those cocoa beans were paid fairly for their work.

In a way, green bond issuers have been trailblazing just like those organic farmers more than 40 years ago. And throughout much of the past decade, they have slowly gained traction and now the market is beginning to balloon as more investors pay attention to where their money is invested. The money raised through green bonds may still be a drop in the ocean compared with the rest of the bond market, but they are making a difference bit by bit.

In its 2021 Budget, the UK government announced its plan for issuing at least £15 billion of its long-awaited green gilts. This makes it one of the biggest green bond issuance programmes in Europe at the moment, although only a fraction of government borrowing considering it will issue around £296 billion of gilts in the coming year.

What’s the point of it then?

For starters, we need to remember that these bonds aren’t meant to fund the entire UK government. Rather, they will only be used to fund its ‘green’ objectives, which they will detail at a later date.

In other words, the money is being ringfenced for a specific purpose and this is the critical point of green and social bonds. As fixed income investors, we are always mindful of downside risk – how much can we lose on this investment? This is what sets us apart from equity investors. In the case of green and social bonds, we have the added issue that the proceeds must be used for what the issuer pledged. Whether issued by a government or a corporation, the proceeds can’t simply be used for whatever they like. There has to be a specific sustainability goal from the outset, otherwise we have a problem.

Unfortunately, there are concerns about how refinancing will work on the corporate side as ringfencing can be a costly thing for many companies to do. We have seen cases where banks have issued green hybrid bonds that could also be used to absorb losses on other assets in the event of a financial downturn. This can render the whole selection of a green bond moot.

Why invest in a green bond that could be used to finance activity that doesn’t qualify as sustainable? While these instances have been rare so far, it highlights just how important it is that these assets are properly ringfenced, especially for companies with exposure to less green or sustainable industries. Not only will this help strengthen liquidity in the market, but it will help engage a new generation of investors and therefore dictate billions of capital towards causes that matter.

And, from a personal perspective, I am also enjoying seeing my dad’s pioneering attitude towards sustainability finally being vindicated. Decades before it became mainstream, he believed there was a better way of doing things and that people would care about where their money went. This is now coming to fruition.

Not bad for a hippy farmer with a vision to simply do the right thing.