The looming Olympics must be on the mind of our head of multi-asset investments David Coombs, as he discusses the outlook for the UK. 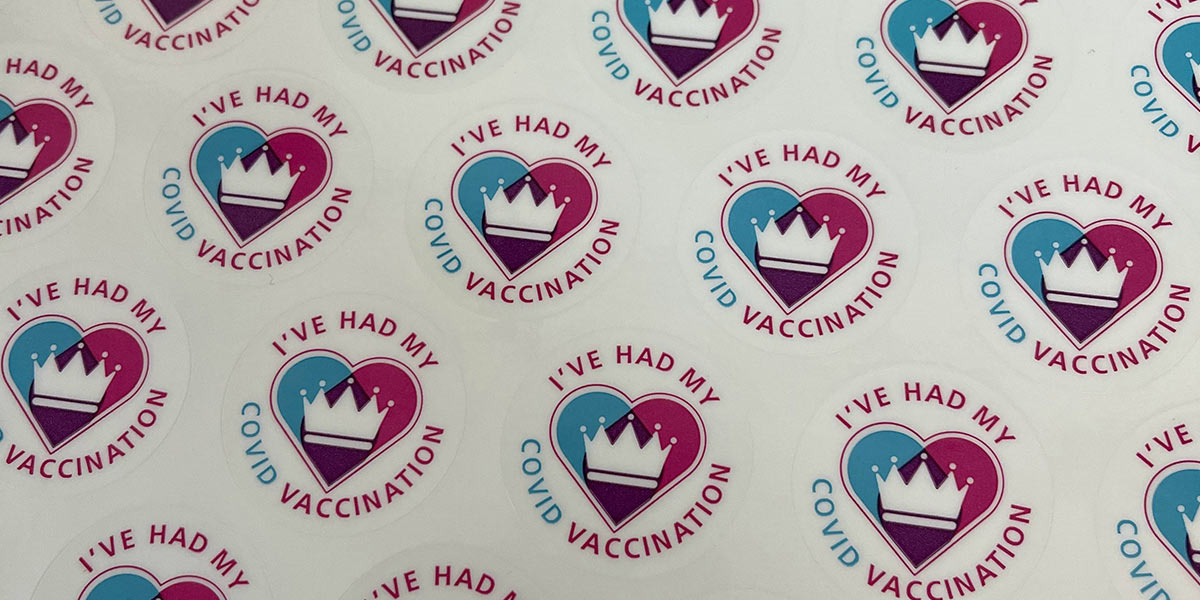 What’s that Michael Phelps quote? “It’s not how you start, it’s how you finish.”

Boris Johnson didn’t strike me as a swimmer, despite the chlorinated tinge to his hair, but he proved me wrong at the G7 summit this month. And his government has most definitely adhered to Phelps’s principle during the pandemic. Let’s not forget that the UK’s early response really was a botch-job – Dominic Cummings certainly made a concerted effort to remind everybody last month. It was so bad that it turned my multi-asset team off the UK. At the beginning of 2020 we had been starting to move more of our equity portfolio into the country, as we felt it was out of fashion and ripe for beating very low expectations. However, once the government’s initial disorganisation became apparent, we immediately reversed our move.

What a tumble turn

But now, the UK has outdone itself with its vaccine rollout. The take-up among citizens has been really high too, especially compared with some other nations. This is just as important as the efficacy of the vaccines themselves, because they’re no good if not in the arm of most people. Even as the UK has opened up wide for summer, the numbers of deaths and hospitalisations have stayed remarkably low. The magic of modern medicine. It feels like the endgame for the pandemic in the UK now (even if COVID itself may linger as a common but managed flu). If that’s correct, we feel like we’ve returned to the situation of early 2020: an unloved market with the flexibility to shake things up and the potential to beat the crowds of naysayers.

We aren’t the only investors who have started warming to the UK either. So far this year private equity firms have bought out 131 publicly traded companies in the UK, totalling £25.7 billion, greater than in the whole of 2020. That’s according to investment data company PitchBook. And the crazy part is that last year’s £17.5 billion of deals was a record for Britain. This avalanche of buyouts has got a few MPs worried about foreigners picking off our nation’s economic crown jewels at an unjustified discount. However, the point remains: UK companies have been trading at large discounts to overseas rivals for a long time now.

Risk is always there

There are still risks, of course. COVID-19 has dunked markets a few times now, so we can’t rule out another upset. And if the virus really is under control, then there’s a lot of unravelling of supply chain snarl-ups and labour dislocation to come. This could take a few months to shake out – perhaps a little longer for the labour market. Many businesses report they are struggling to fill vacant positions, which is understandable given the tumult of the past year and the tightening of immigration following Brexit. It takes more time for people to move into the industries and areas where opportunities are more abundant (it’s easier to move money as it doesn’t have friends, family and a home). But we’re confident that even this market will do its thing given time, no doubt with a bit of lobbying from labour-strapped businesses. We’re seeing that already, ironically from arch-Brexiter and Wetherspoons boss Tim Martin.

Bluntly, though, the UK does now have the ability to set rules to suit its needs, so this shouldn’t be an issue. Particularly if the punters suffer a summer with 40-minute wait times for a pint …

Stay tuned. Something exciting is coming up from the multi-asset team. Follow us on LinkedIn for insights and updates.