As head of fixed income Bryn Jones remembers his favourite World Cup, he asks whether investors might want to think about revisiting their bond allocations as they try to meet their investment goals. 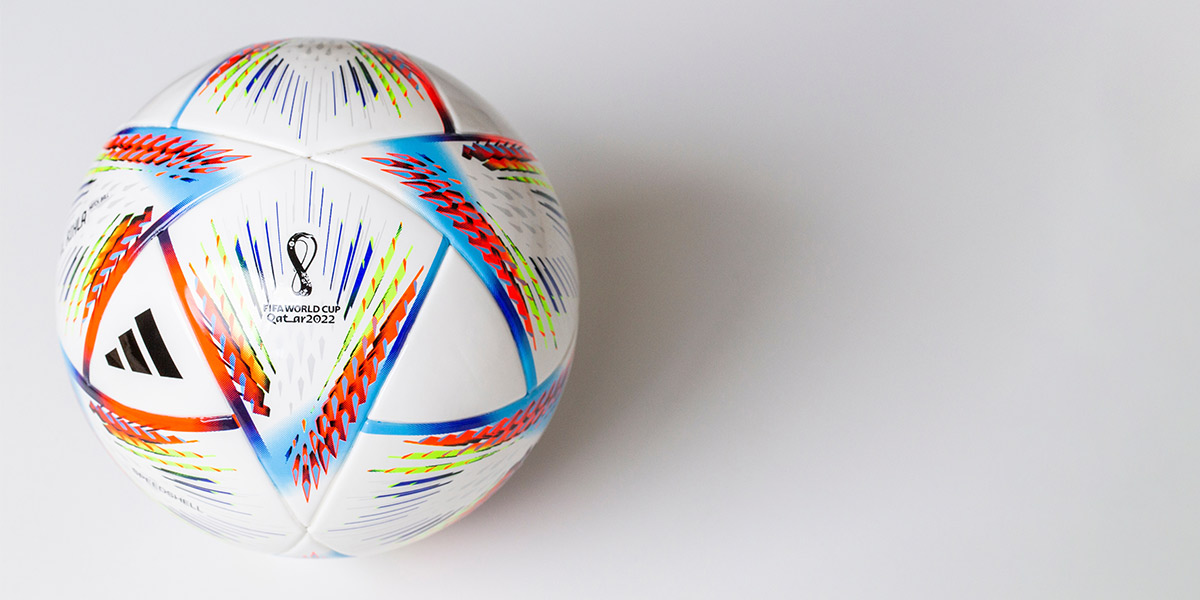 With all the huge controversies surrounding this year’s World Cup, it’s not surprising that those of us who’ve seen a fair few are looking back extra fondly on past tournaments.

For me, one of the best ever was Spain 1982. It introduced us to Maradona. And we got to see a mighty Brazilian team featuring Zico and Socrates, not to mention France’s phenomenal Platini and, of course, the amazing Tardelli who put Italy 2-0 up in the final. Tardelli’s scream after he scored is one of the most iconic moments in World Cup history, encapsulating all the passion and emotion that the tournament can bring.

Happy days! Back then, bond investors really had it easy. Super-safe 10-year UK government bonds (gilts) offered yields – the regular interest payments that investors earn from holding bonds – in excess of 11% and inflation was running at about 5%. So the interest payments earned on 10-year gilts would have delivered very nice annualised real returns. It’s hard to fathom such thumping great returns from bonds’ interest payments when things have been so very different more or less ever since.

For the last 40 years or so, bonds have been on a bull run, with bond prices on the up and up and yields (which run in the opposite direction to prices) nosediving. But all that has changed in the last year or so. Big central banks around the world have been aggressively hiking interest rates as they’ve tried to get runaway inflation under control. Higher rates and high inflation eat into bonds’ fixed returns so bond prices have slumped and yields have soared.

This time last year, a 10-year gilt was earning about 0.8%. At the time of writing, that same bond was paying a yield of more than 3.1%. And lots of bonds issued by corporate borrowers at the higher end of the credit quality spectrum are paying much higher yields. This surge in yields has opened up plenty of options for investors to include different sources of return in their portfolios without taking on the higher potential downsides of riskier investments, like higher risk bonds and shares. When you invest in high-quality bonds, you usually know just what you’re signing up for and the regular interest payments you’ll receive can be a valuable source of predictable fixed income over long periods.

Central banks say they’re not done with rate rises yet, so bond prices could still fall further. Instead of trying to time when bond prices might finally bottom out, it’s worth thinking about the opportunities on offer to longer-term investors from much cheaper bonds offering decent yields. Could yields fall below their current level sometime in the next five years? How about in the next ten? There’s no definitive answer. But as our chart shows, the last time the 10-year gilt was above 3.0% was way back in 2010. 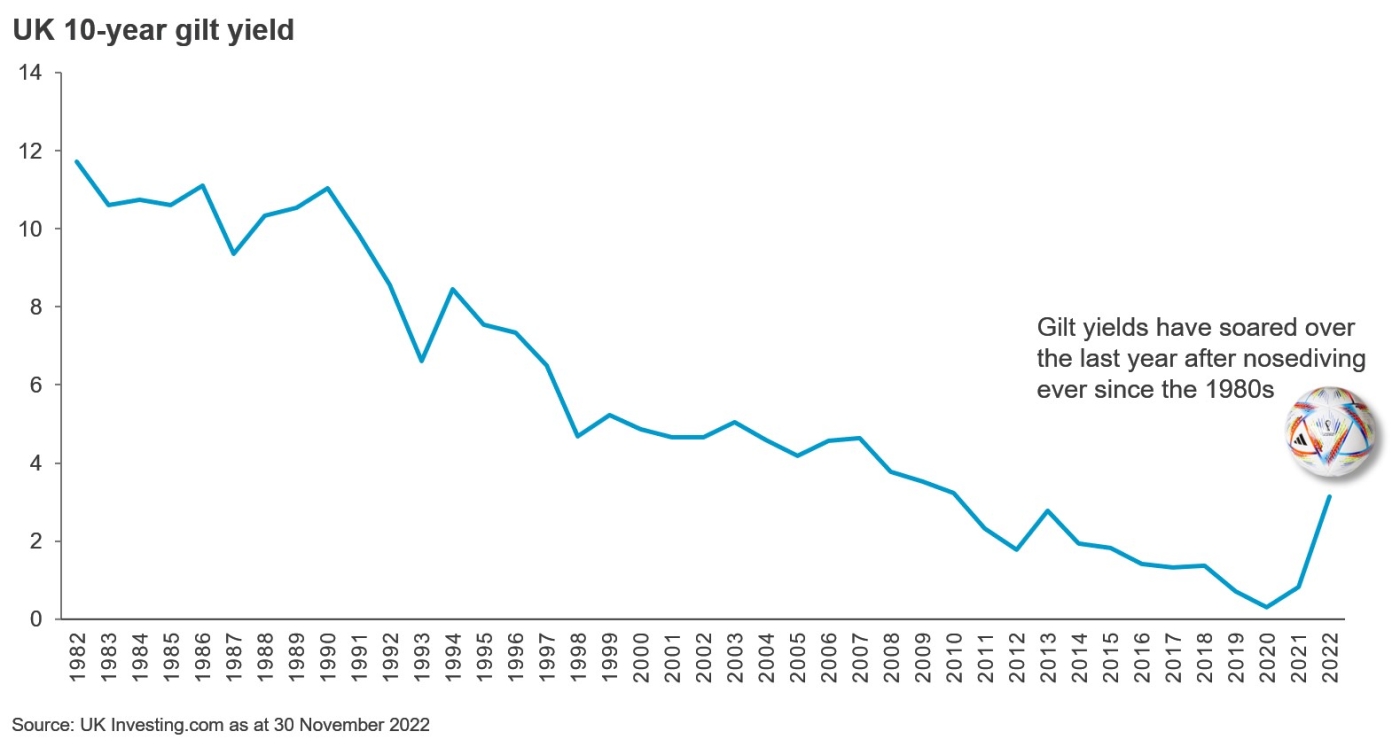 So, yes, bond prices could fall further in the near term. But look ahead a bit and imagine when central banks stop hiking and inflation begins to fall. It feels like there’s a good chance that bonds might end up quite a bit more expensive at that point than they are today. And anyone who’d invested in longer-term bonds at current prices and yields would have locked in a nice tidy income yield every year along the way.

That’s why I think it makes sense to think whether it’s a good time to revisit allocations to bonds (or perhaps even to consider investing in them for the first time). You never know. It might just be game-changing in helping secure longer-term investment goals.