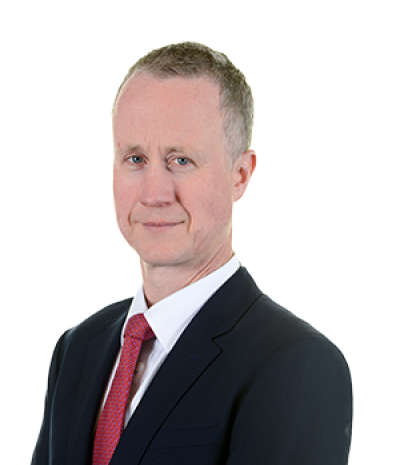 Carl plays a key role in the development of Rathbones’ investment process and business strategy. He is also the manager of the Rathbone Income Fund, which he has been managing since January 2000.