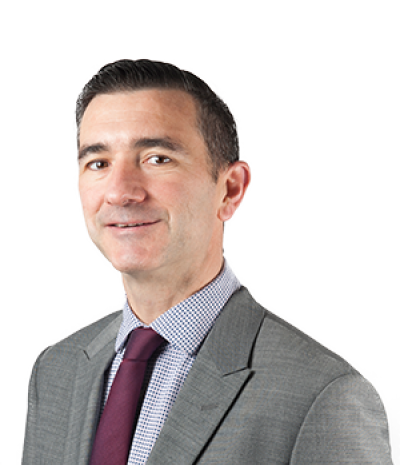 Bryn is the Head of Fixed Income for Rathbones, and is lead manager on the Rathbone Ethical Bond Fund, the Rathbone Strategic Bond Fund and manager of institutional mandates. He joined Rathbones in November 2004 from Merrill Lynch, where he managed $2 billion of fixed income assets.

Bryn is a member of the Rathbone Strategic Asset Allocation Committee, Non-Executive Chairman of Rathbones' Fixed Income Committee, and an adviser to the Rathbone Banking Committee. He is a WMA representative for the HMT DMO’s (Her Majesty’s Treasury - Debt Management Office) Gilt market consultation process. He has been a guest speaker at the Euromoney Bond Conference in London, and at the Euromoney Bank Capital Conference in Amsterdam. Bryn appears regularly on CNBC and Bloomberg TV. He also sits on the IA Fixed Income Committee.